There’s not a whole lot of music out there that makes me happier than funky soul music. New Orleans may be the birthplace of Jazz, but it’s where the combination of funk and soul collide in a big way. Nola exemplifies the sound and I can’t imagine it belonging to any other zip code.

For me, singer and keyboard legend Nigel Hall personifies the sound and has taken it to a whole other level. Originally from D.C., Nigel has collaborated and played with some of the best bands and artists in the land.

It’s been a hot minute since Nigel released his first solo record, “The Face Of Things To Come”, and since then he’s been on tour tearing up the planet with his attack of the keys and smooth and sultry voice.

A few months ago, I had the privilege to spent some time with Nigel ahead of the release. Nigel is a passionate performer and musical stylist. We chatted about his new stuff, life on the road, and some of the obsessions we share, including the vinyl variety.

Nigel’s heart, soul, and his everything goes into his craft and you can hear it completely and distinctly within this latest record. The standout tracks for me include “Too Sweet”, “Try, Try, Try”, the bluesy “Let’s Straighten It Out”, and his perfect, funky and sticky cover of “I Can’t Stand The Rain” (below).

Nigel, who now calls New Orleans home, is celebrating with a record release show this coming Weds. night at Tipitina’s check out the flyer below as well as some images from our recent French Quarter roof-top. shoot. 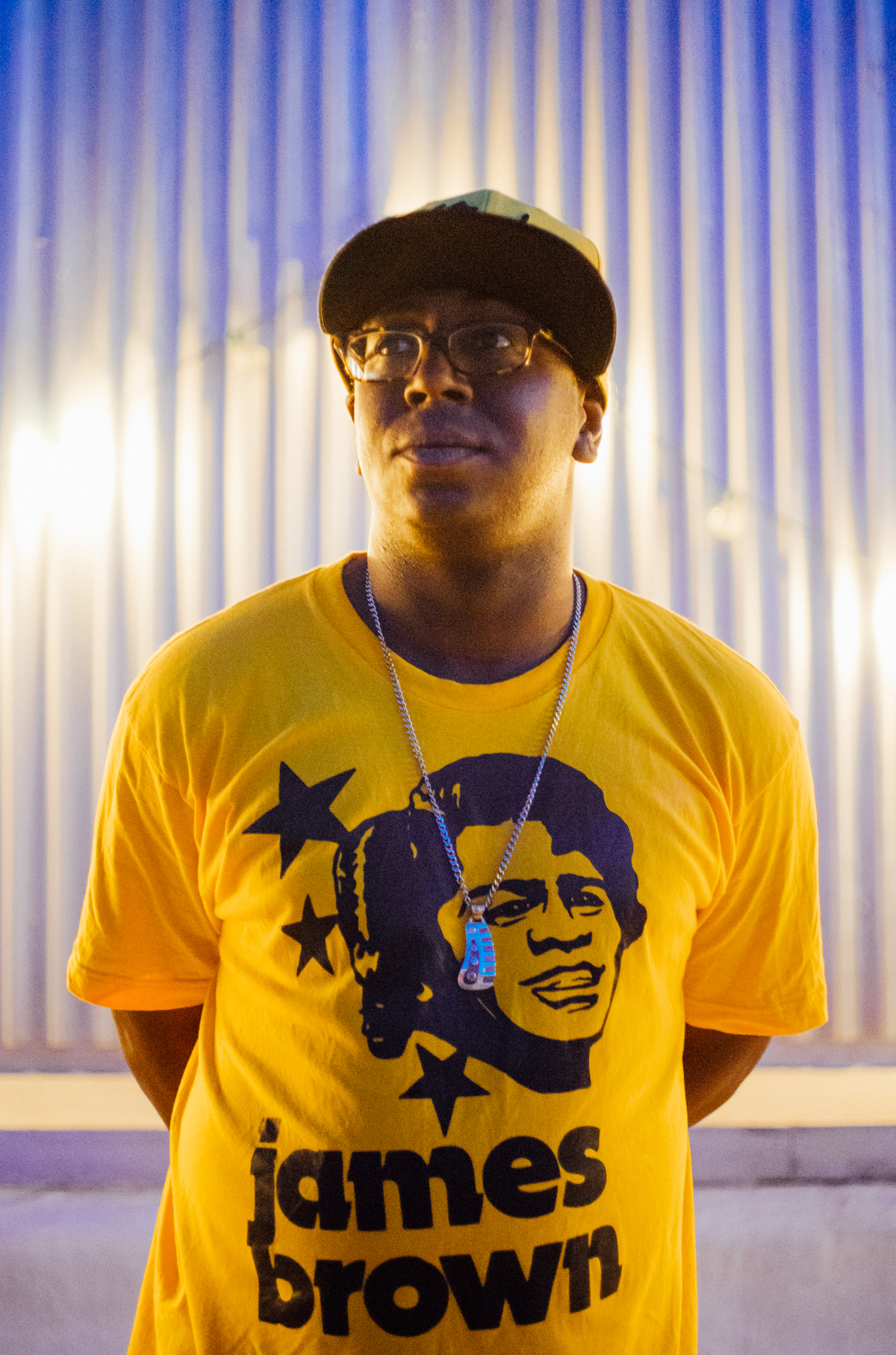 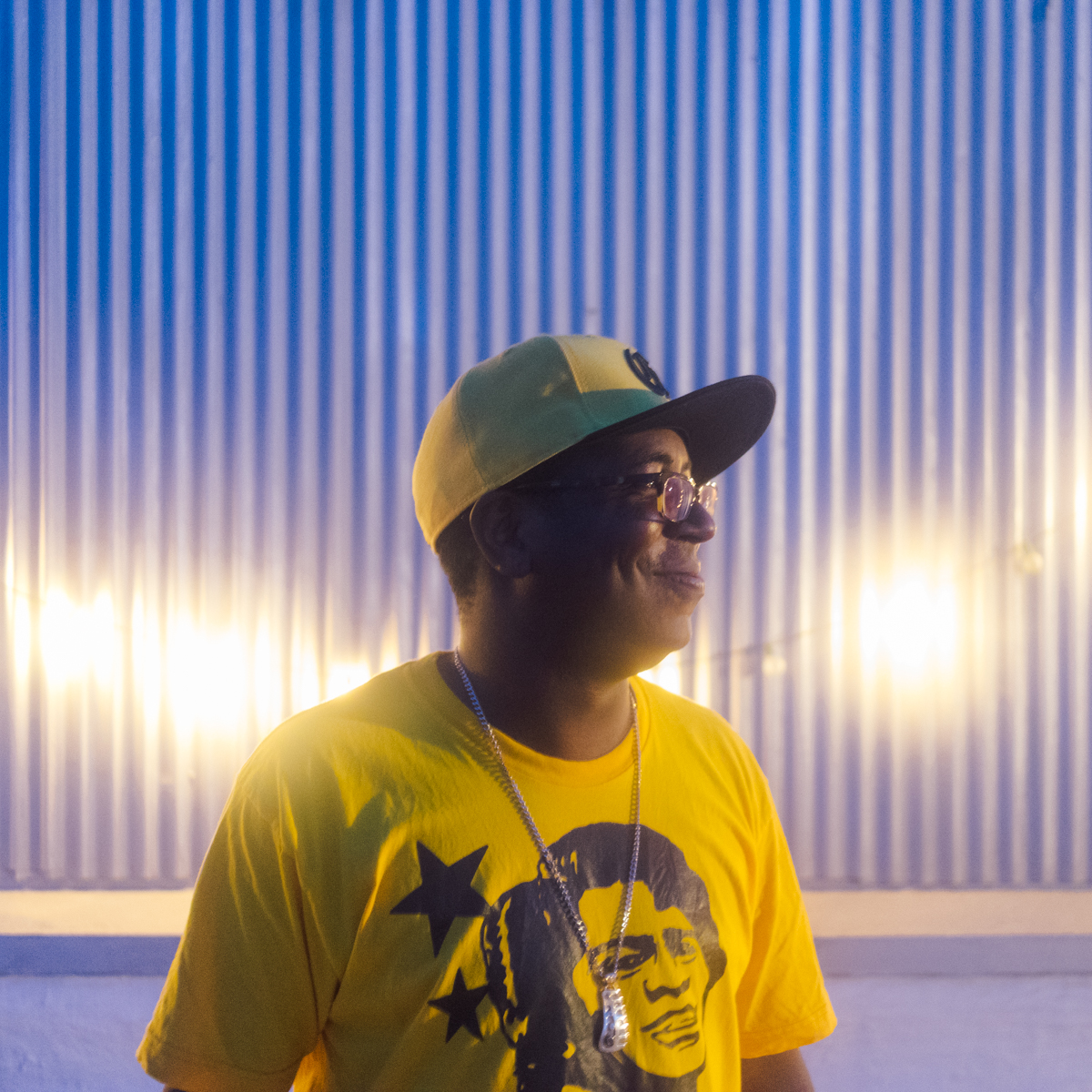 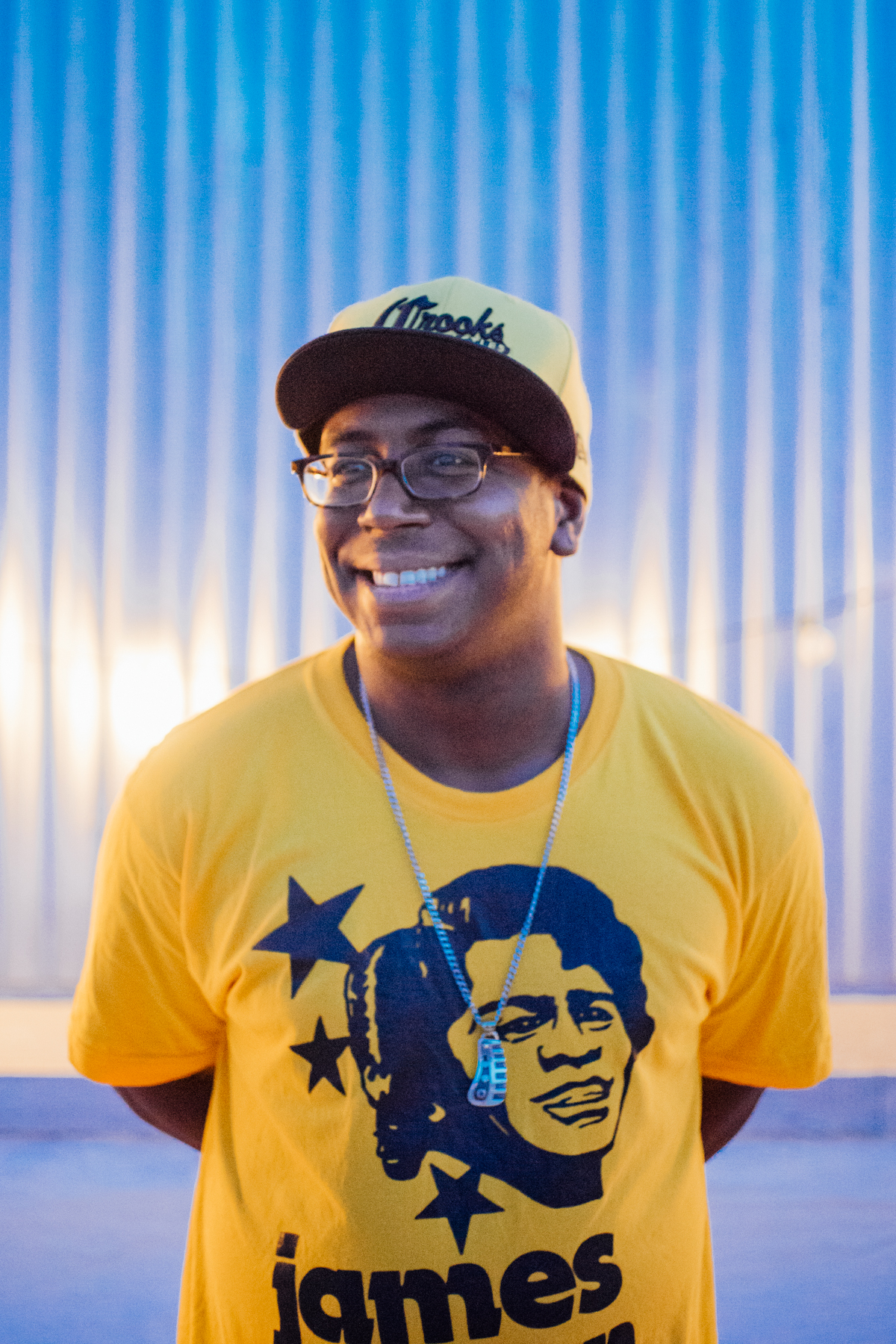