Ten years ago today, on August 27, 2005, the historic and storied Orpheum Theater closed it’s doors, until today. Re-opening and re-emerging as one of the absolute premier entertainment venues in New Orleans, The Orpheum Theater has been masterfully restored to it’s original glory as well as updated to exceed my wildest dreams and expectations. Check out the details below…

I was so fortunate to catch a glimpse of the opulent and palatial theater just a few weeks ago as crews hustled to complete the ridiculously beautiful landmark. As I walked around, I was truly overwhelmed by the space. Every little detail was considered and handled with care. To be honest, I wanted to spread out a blanket in the middle of the floor and gaze at the ceiling as if it were the stars in the sky. I honestly spent an hour just photographing the details you’ll see below.

The re-opening of The Orpheum could not be any more of a symbol of how far we’ve come in 10 years. As I wrestle with the fact that a decade has passed since Katrina hit, it’s the symbols and triumphs that help us move forward and hustle even harder.

Speaking of stars, I can’t wait for Wilco to hit the stage and play California Stars under the moonlight of the ceiling at The Orpheum on September 28th. You’ll also find a list of the rest of the shows and events rounding out the next few months at the theater, as well as the rest of images from my day there at the theater. 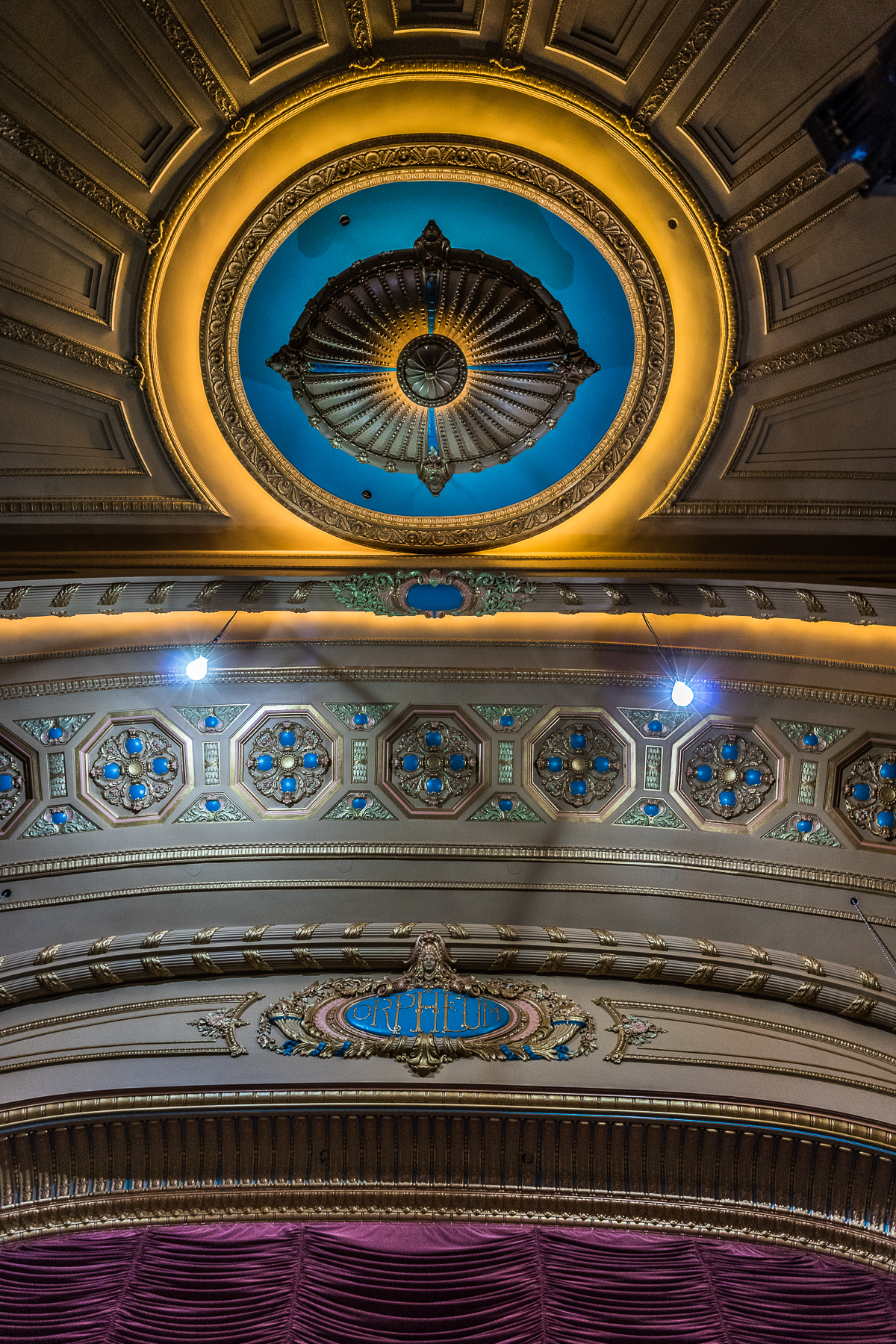 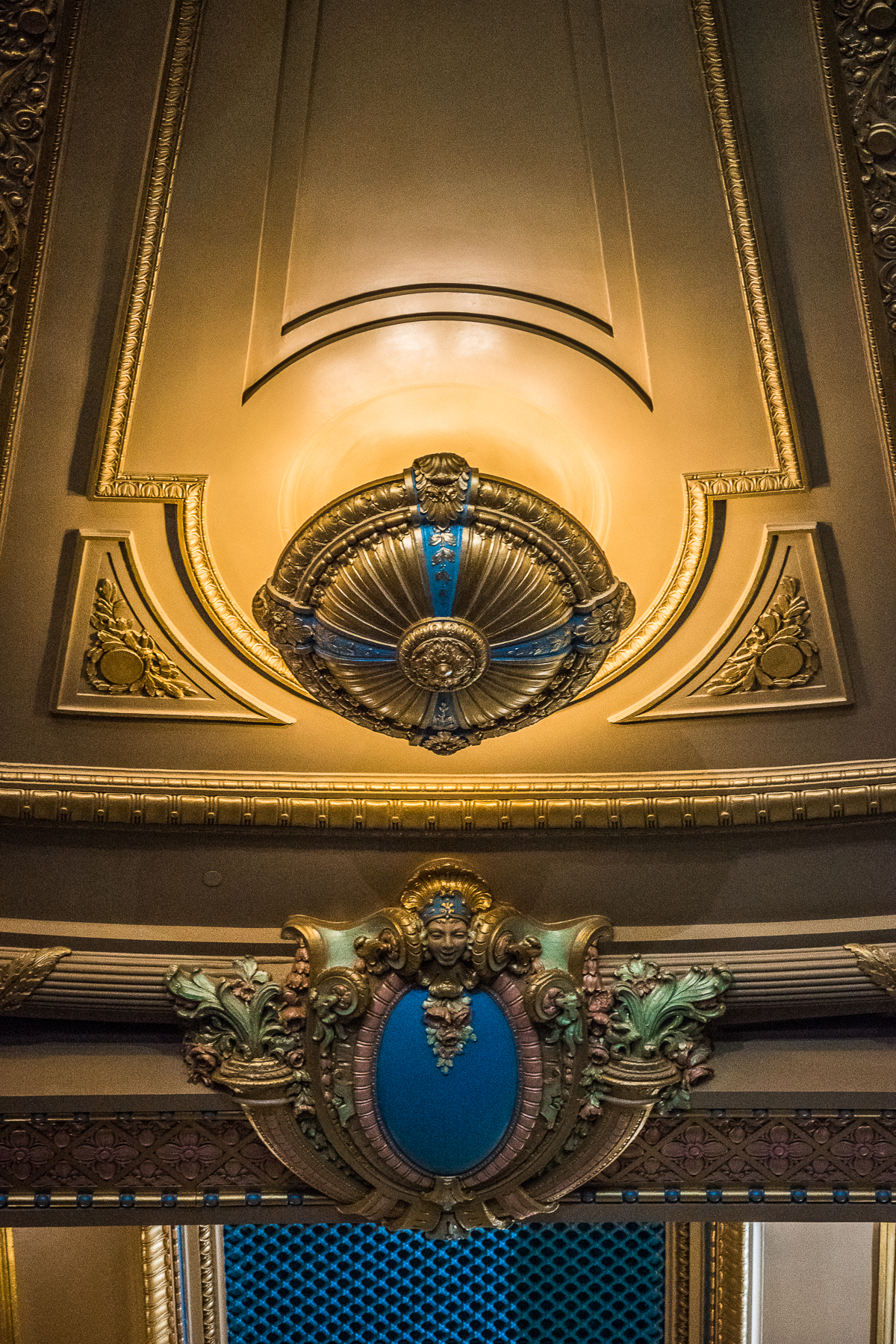 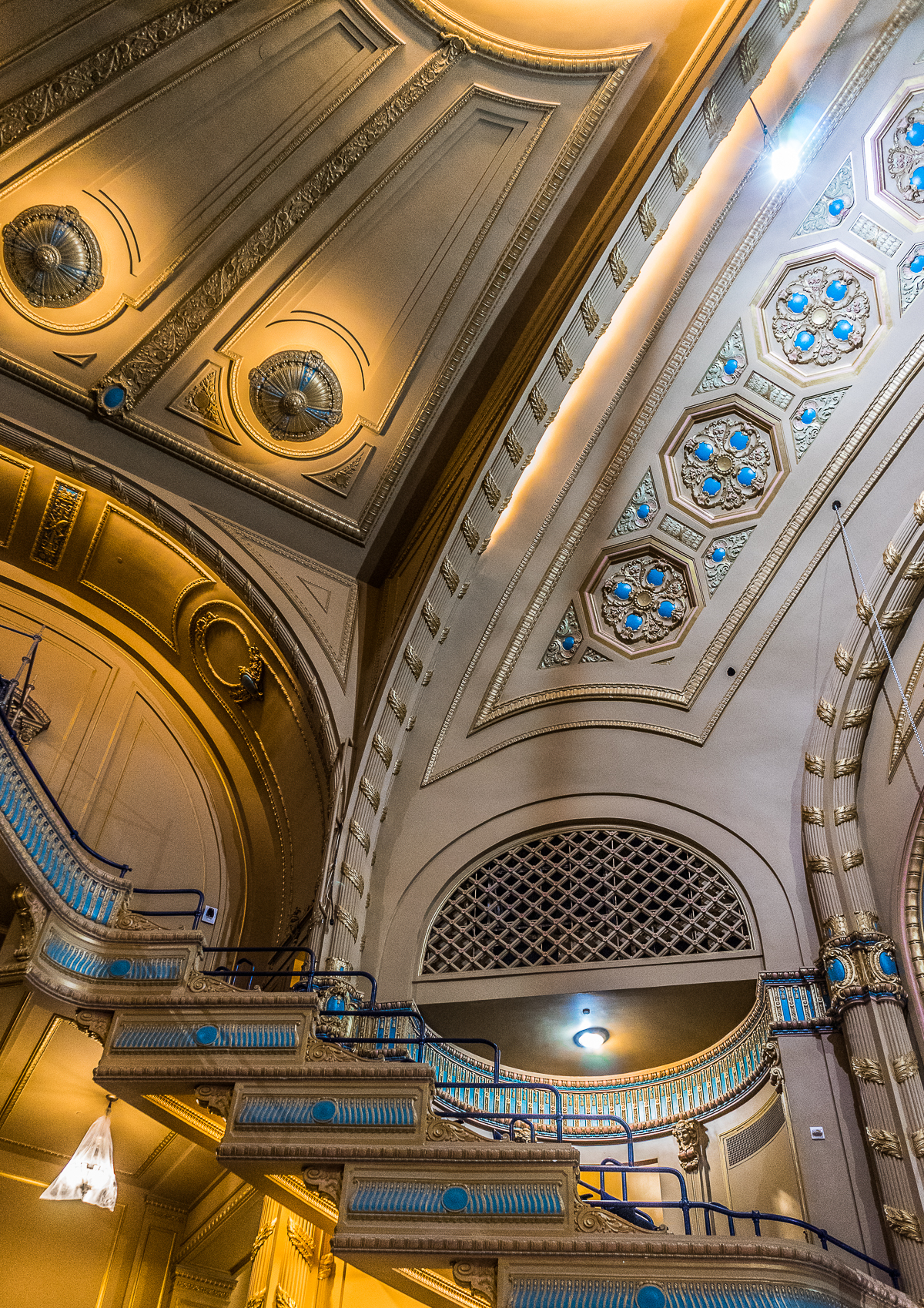 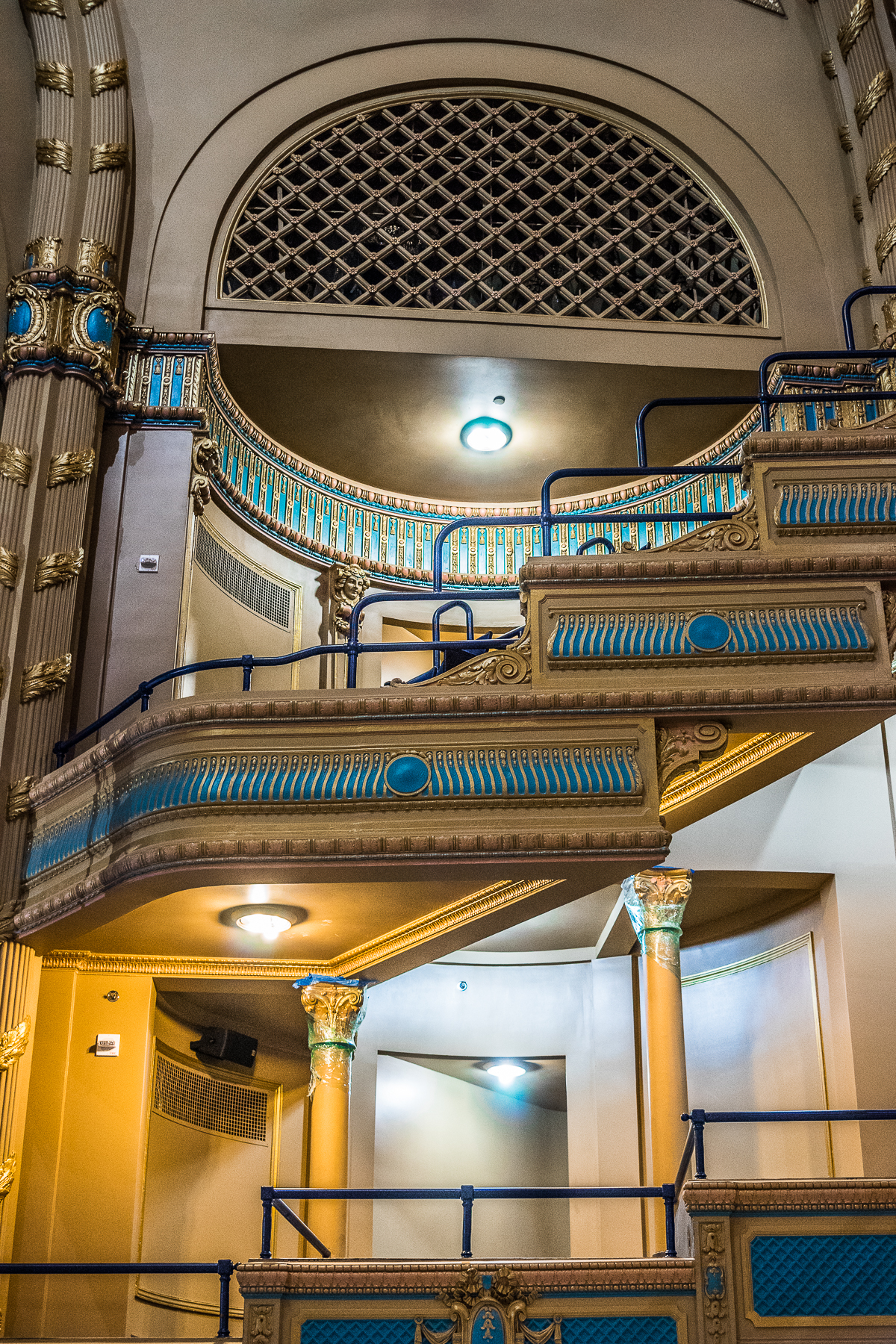 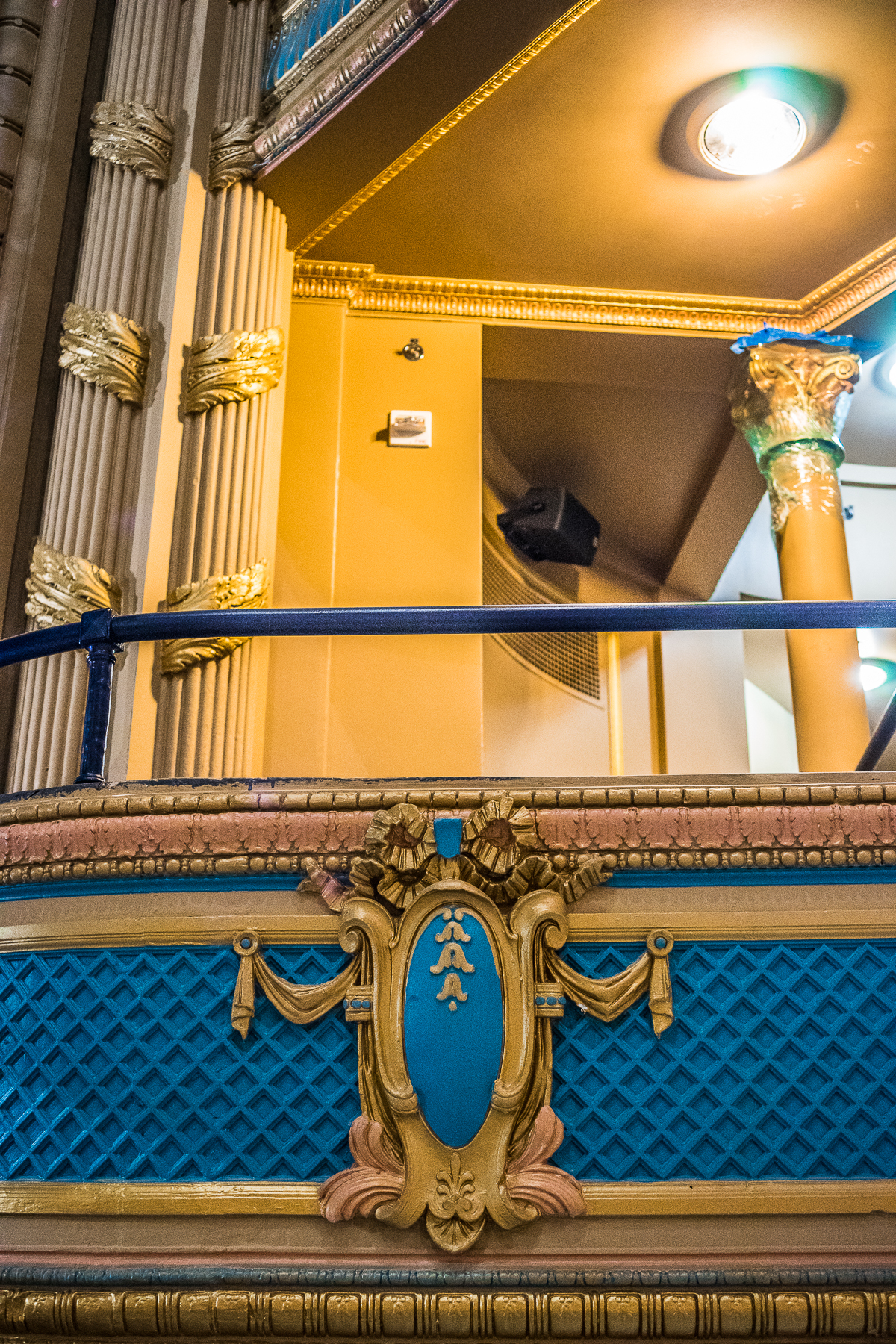 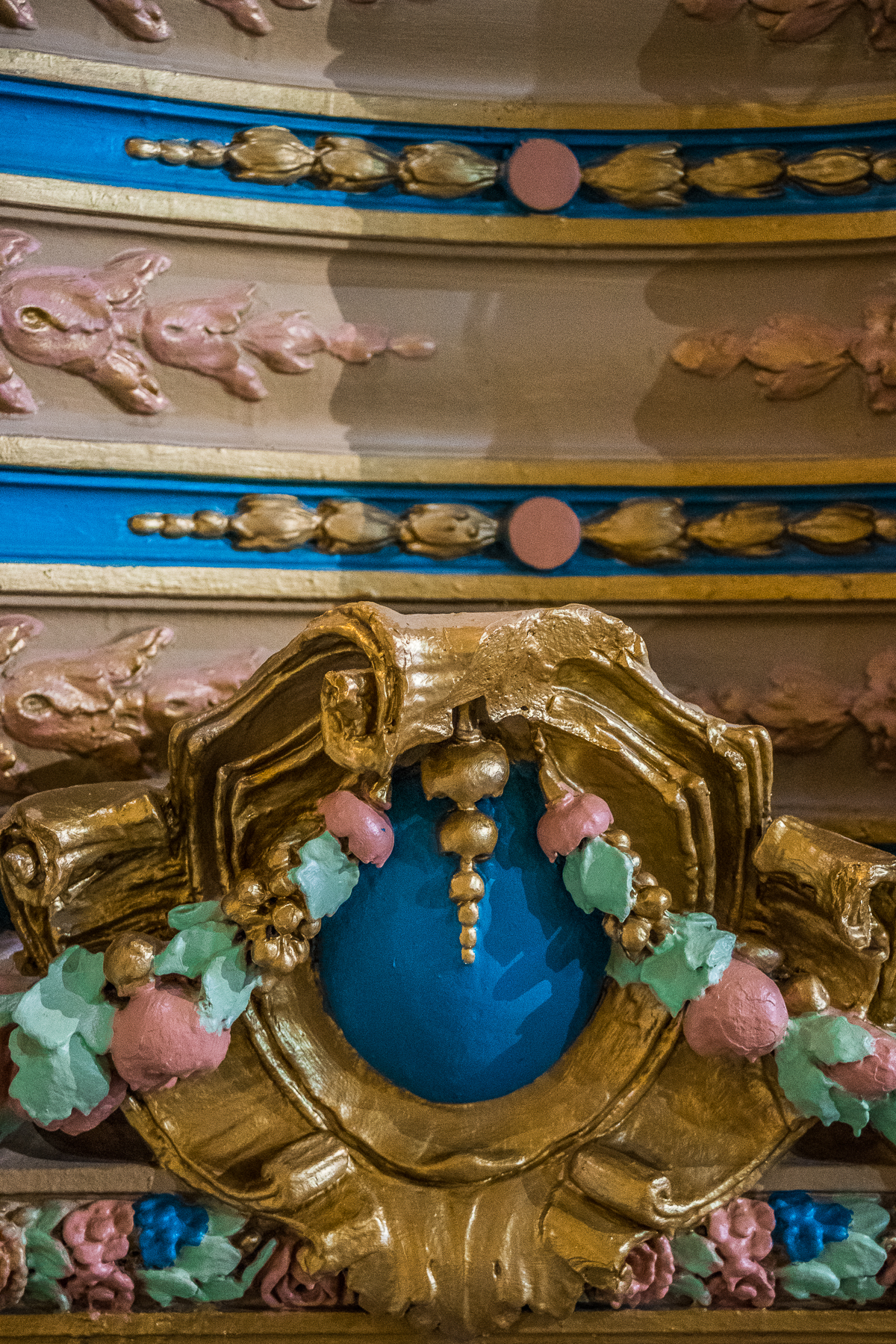 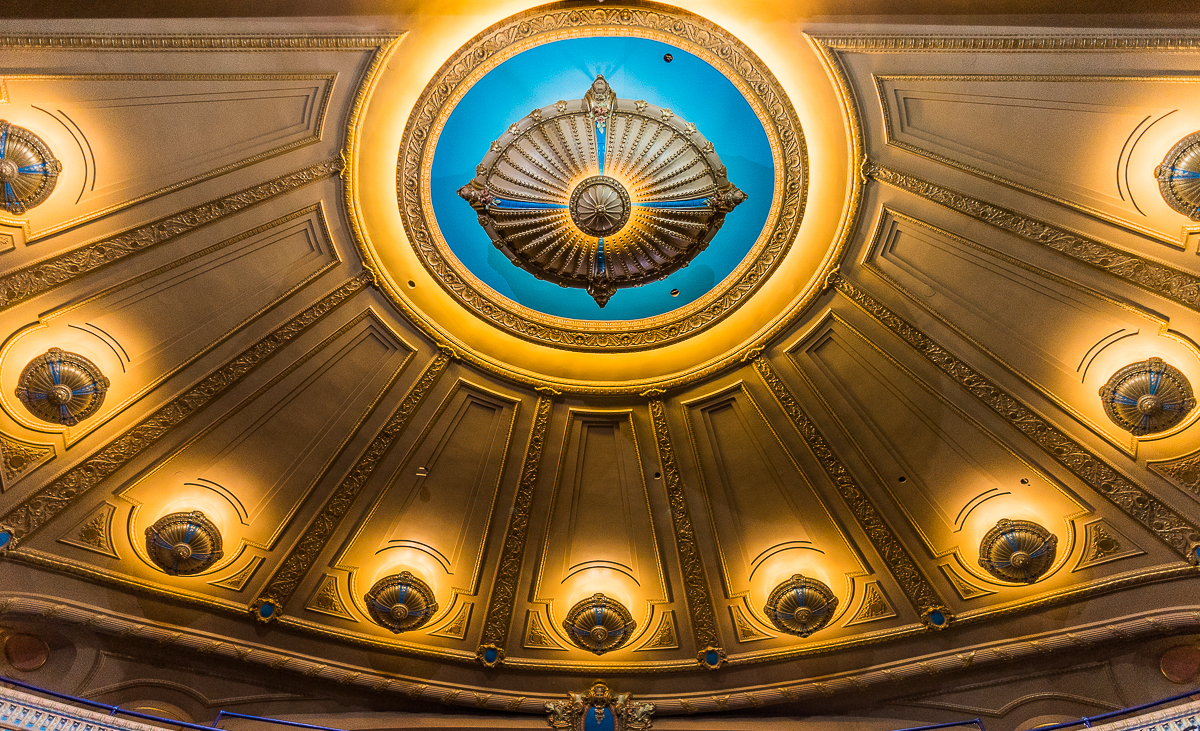