In recent months, Live Nation has converted the downtown football Mecca Champions Square into a Mecca for music in New Orleans with their #BoldByNight shows. Up until Live Nation began hosting and producing these shows, officially titled “Bold Sphere Music”, Champions Square laid mostly dormant for stretches during the year.

I was super impressed with the last time I visited Champions Square for Boudin, Bourbon, and Beer last year. It’s actually a pretty damn sweet outdoor venue. Last week I went out to catch “The Girls Night Tour, Boys Can Come Too Tour” featuring Christina Perri, Rachel Platten, and Colbie Caillat. A few days later Incubus and The Deftones shook the same stage. The venue also has top notch concessions and the night I went, there was a great curated collection of makers selling their wares. Below you’ll see the rest of the pics from the show. Click here to learn more about the venue and the upcoming shows. 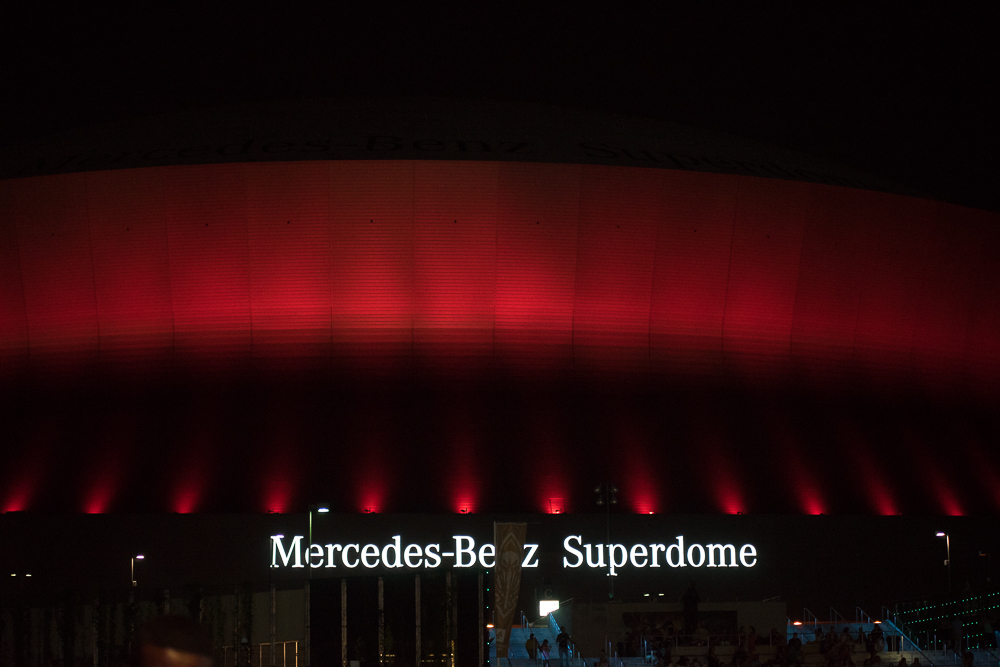 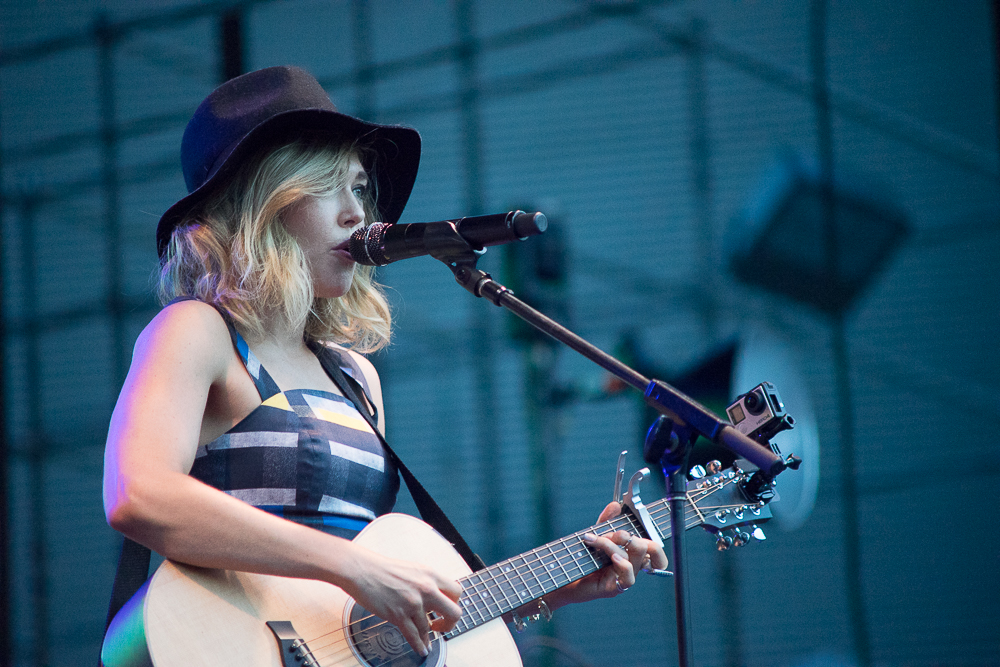 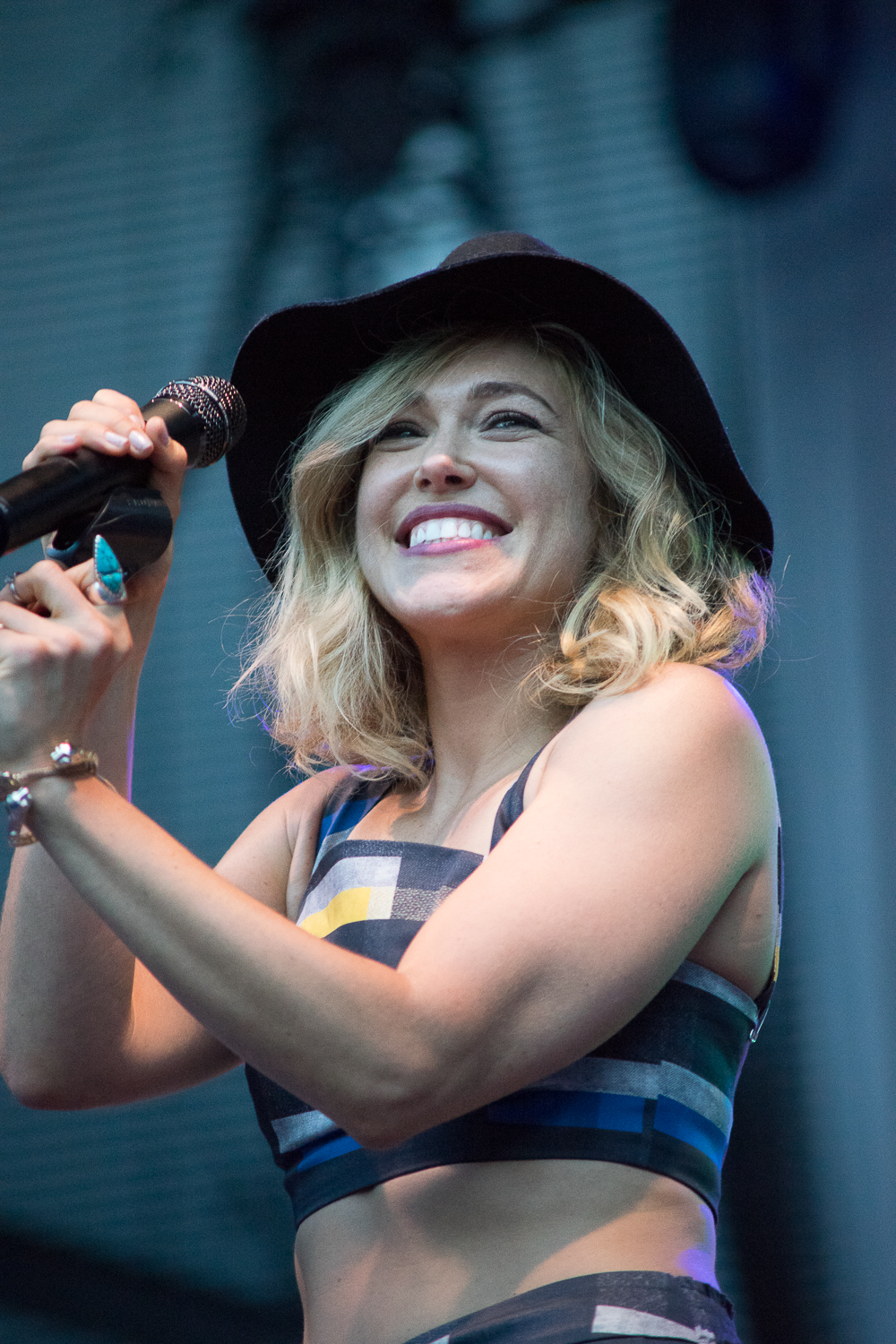 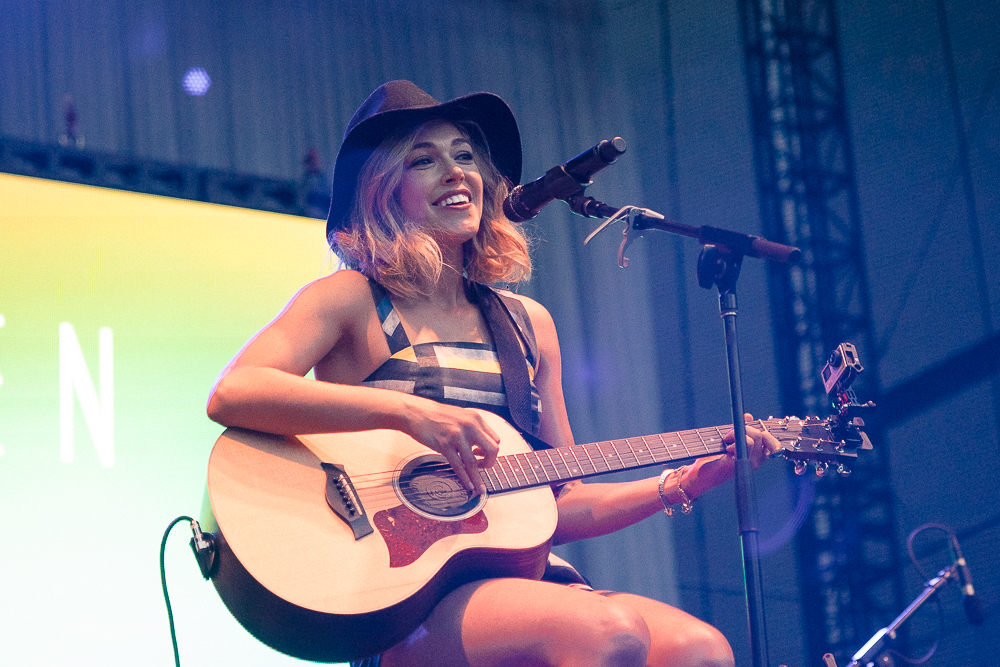 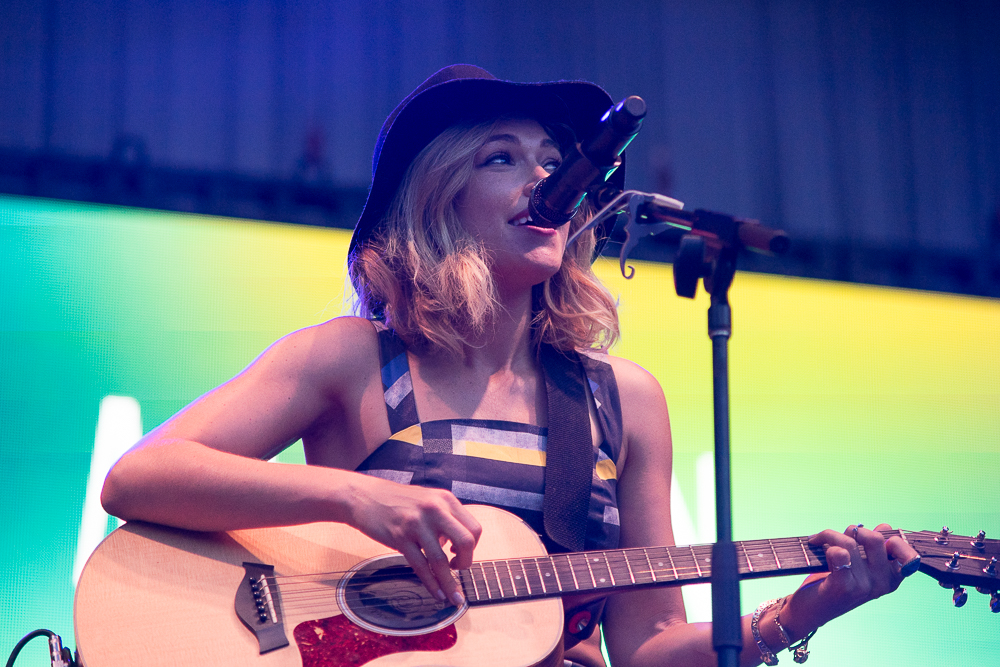 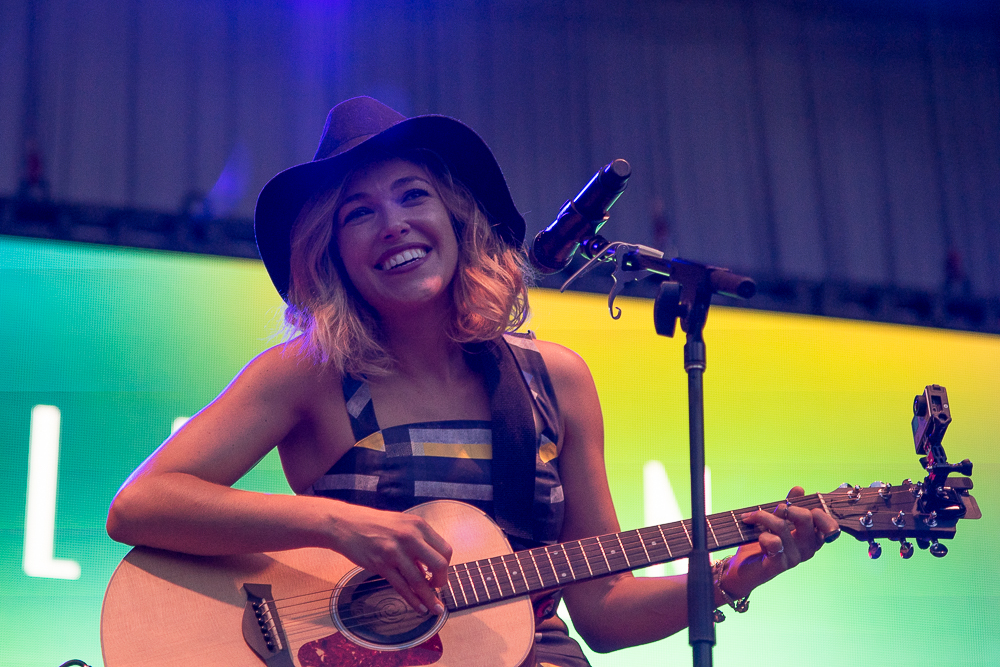 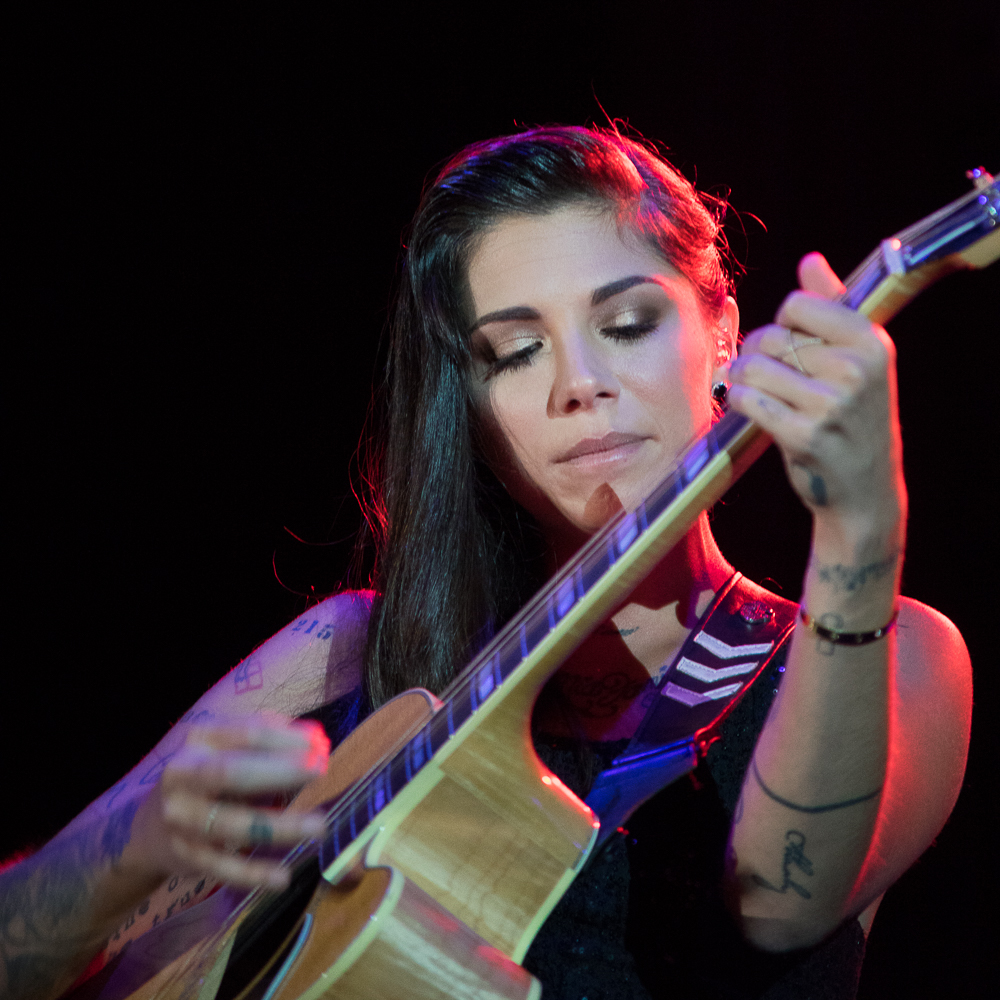 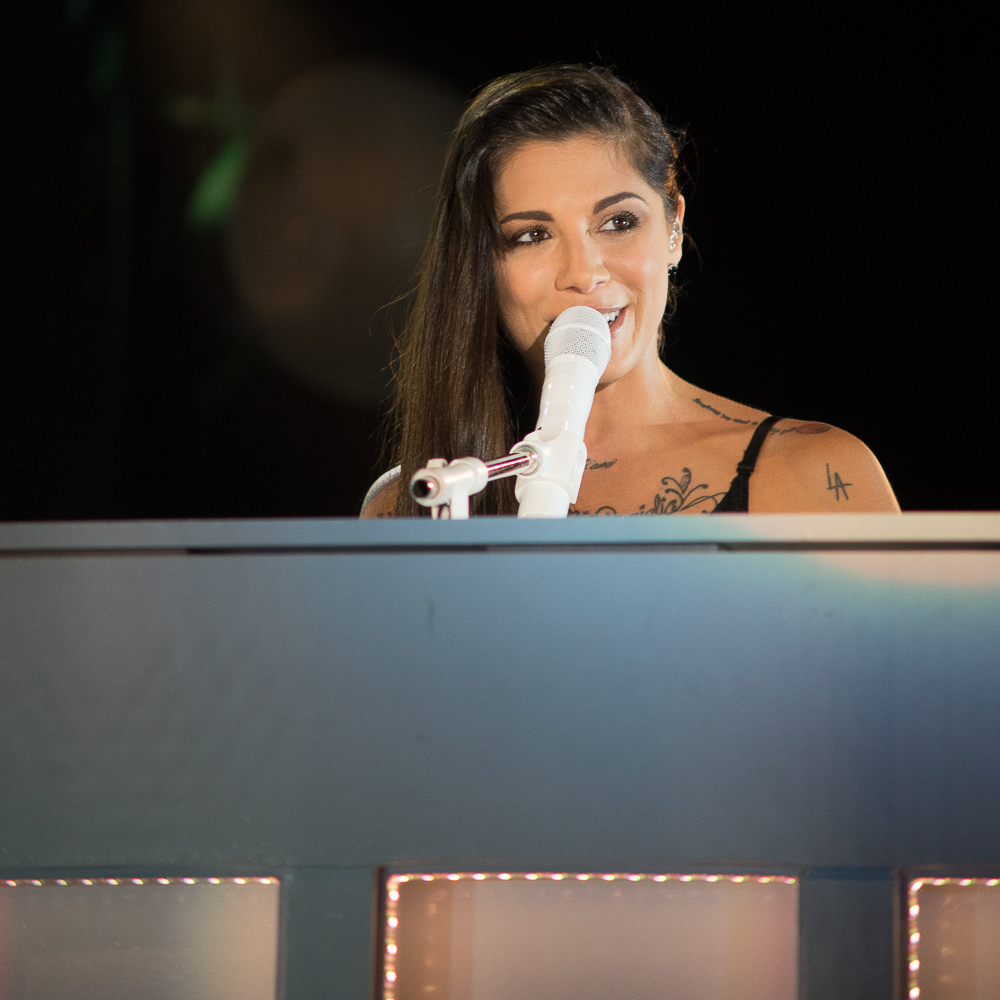 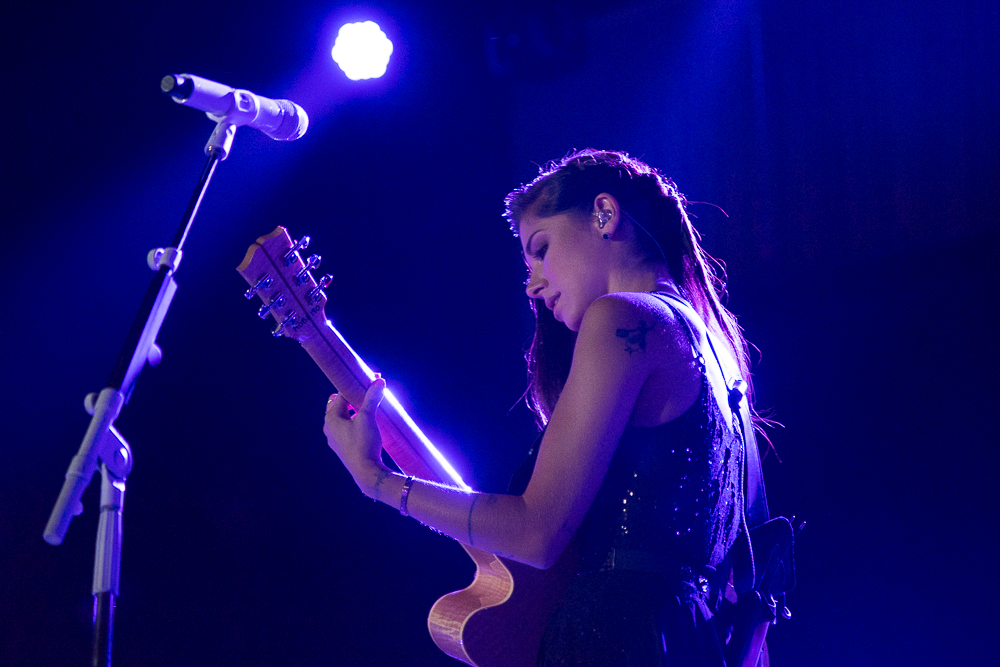 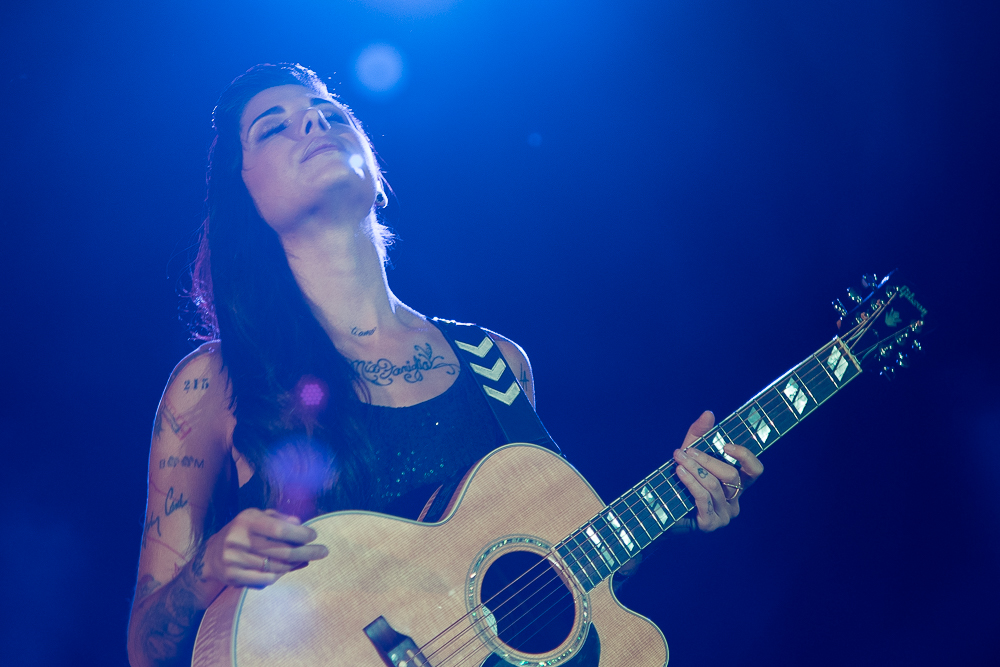 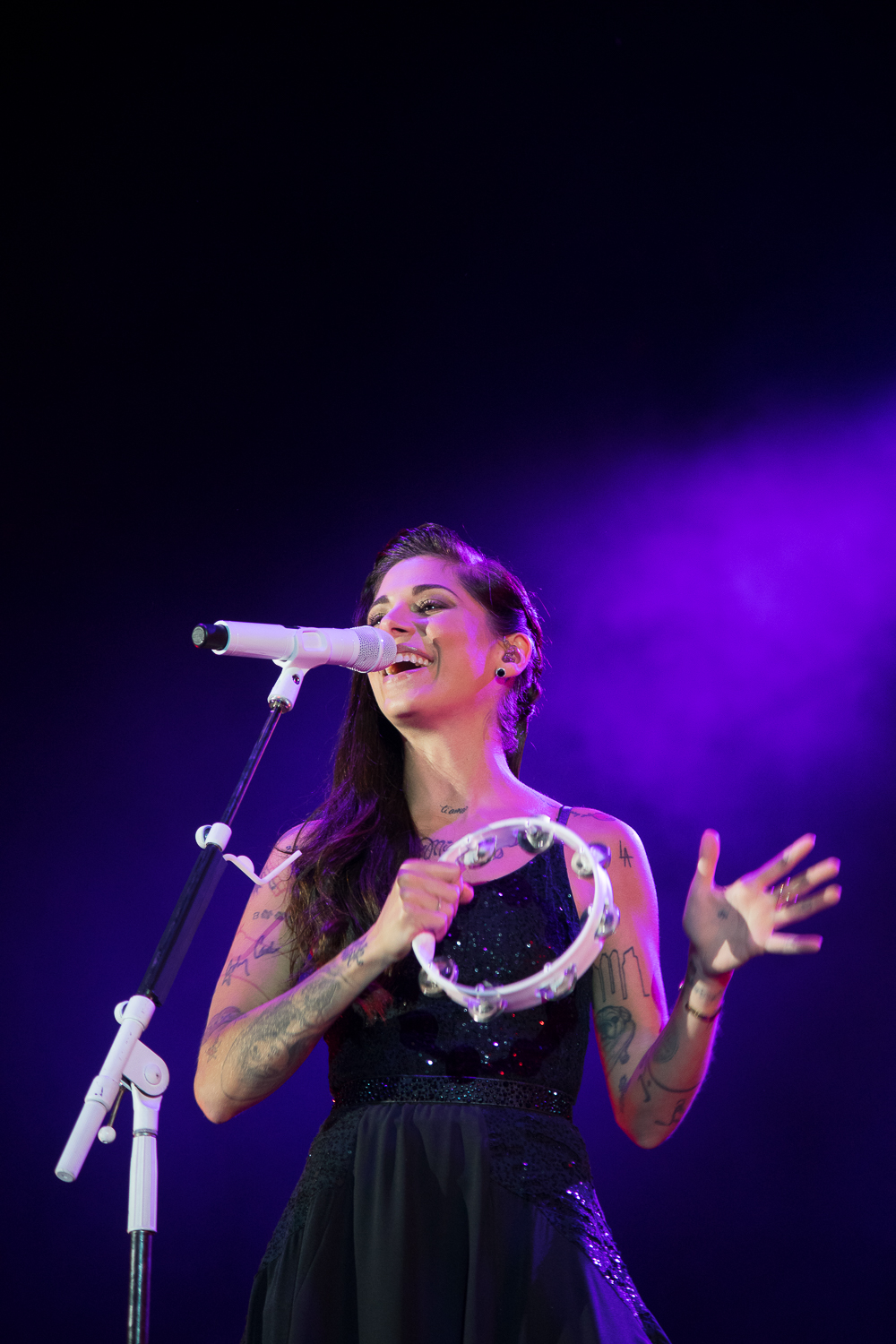 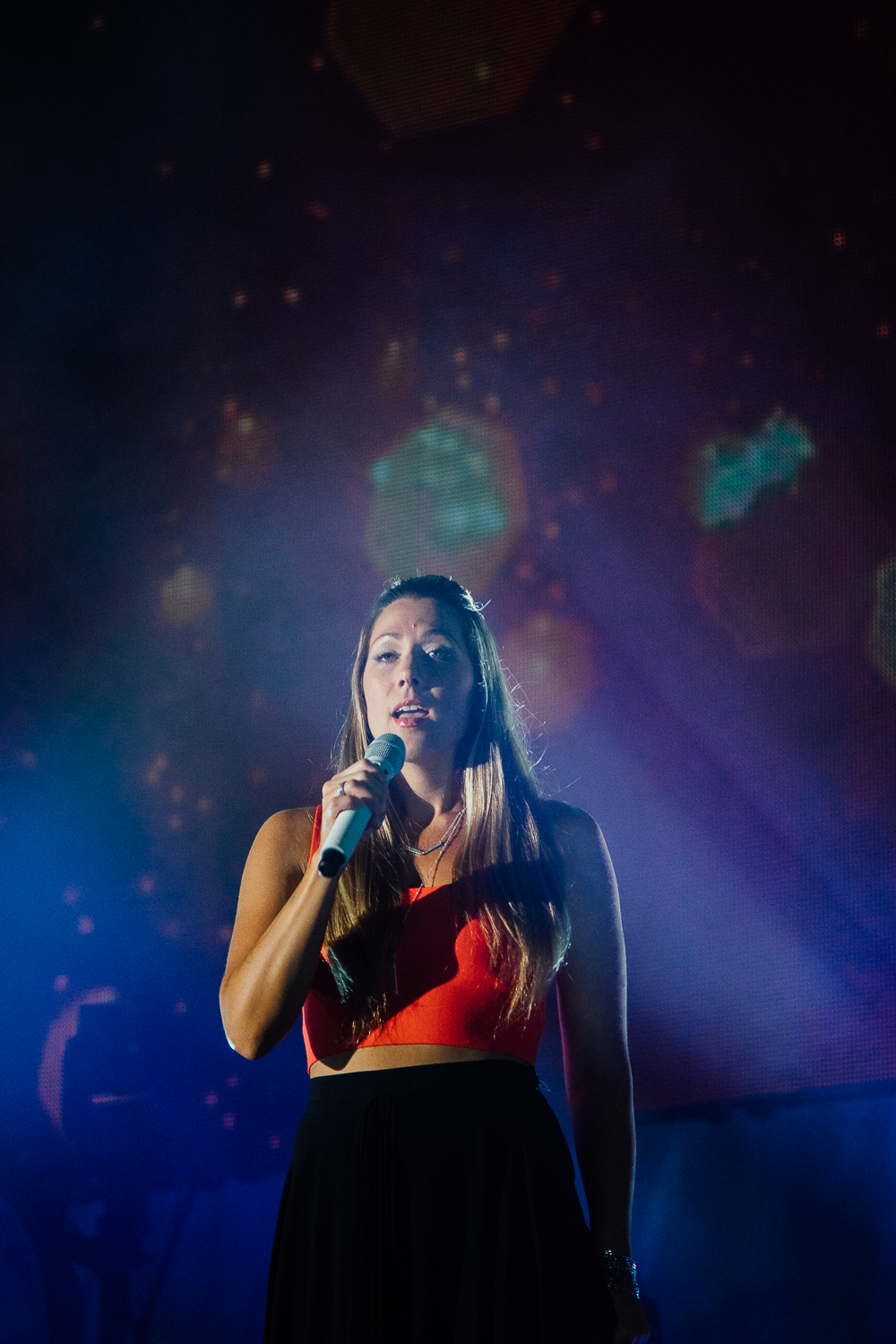 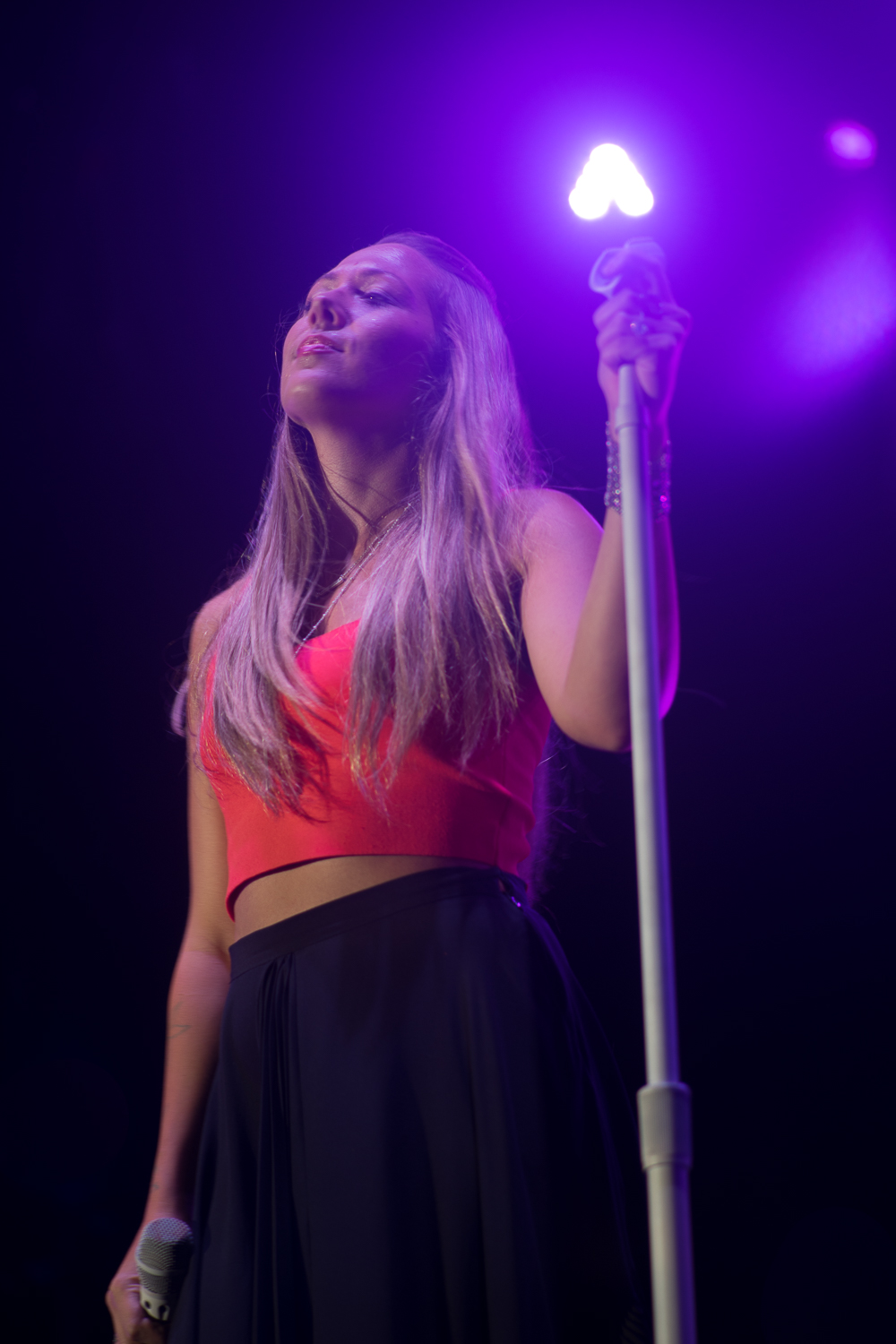 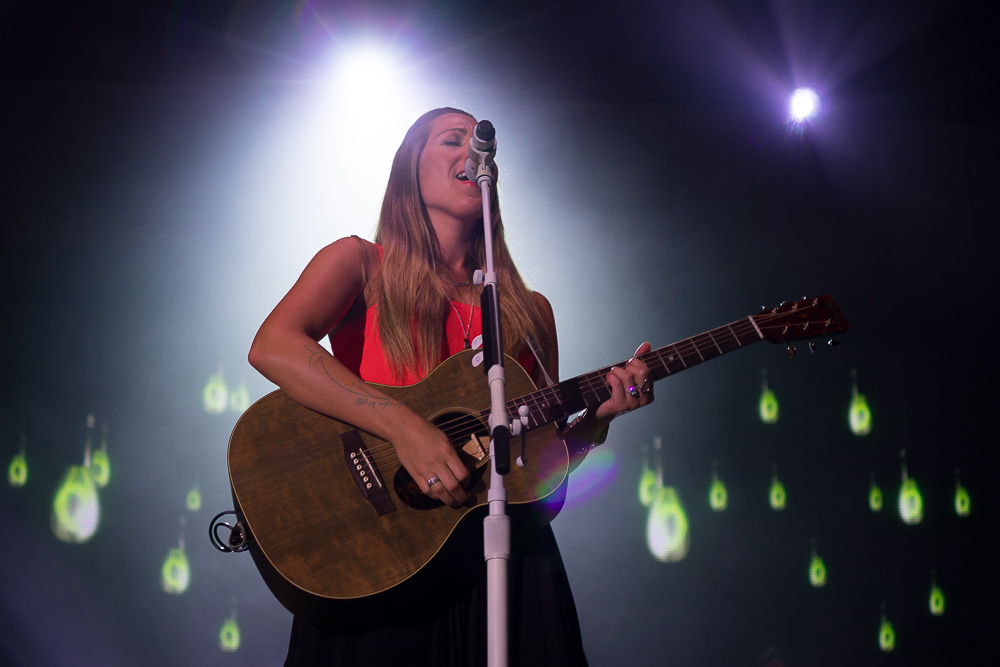 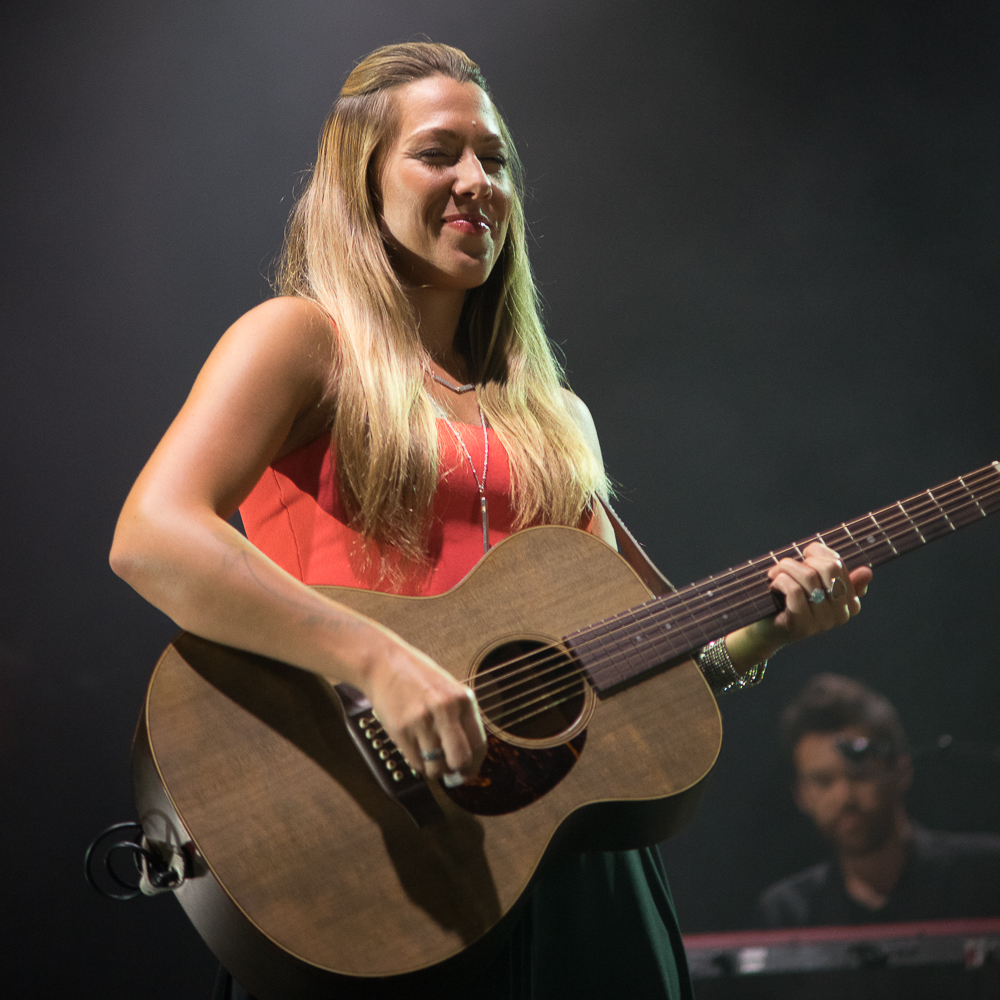 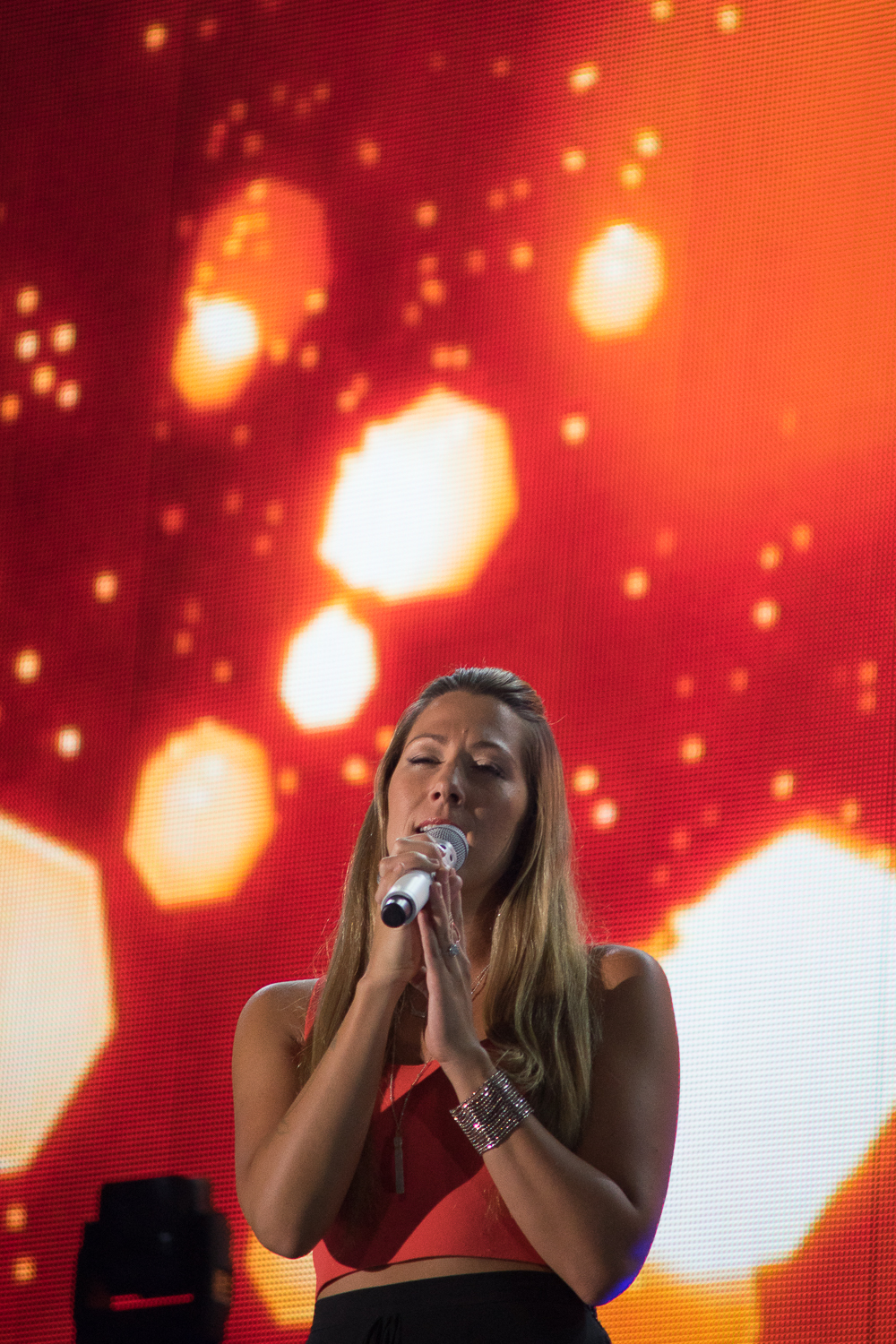 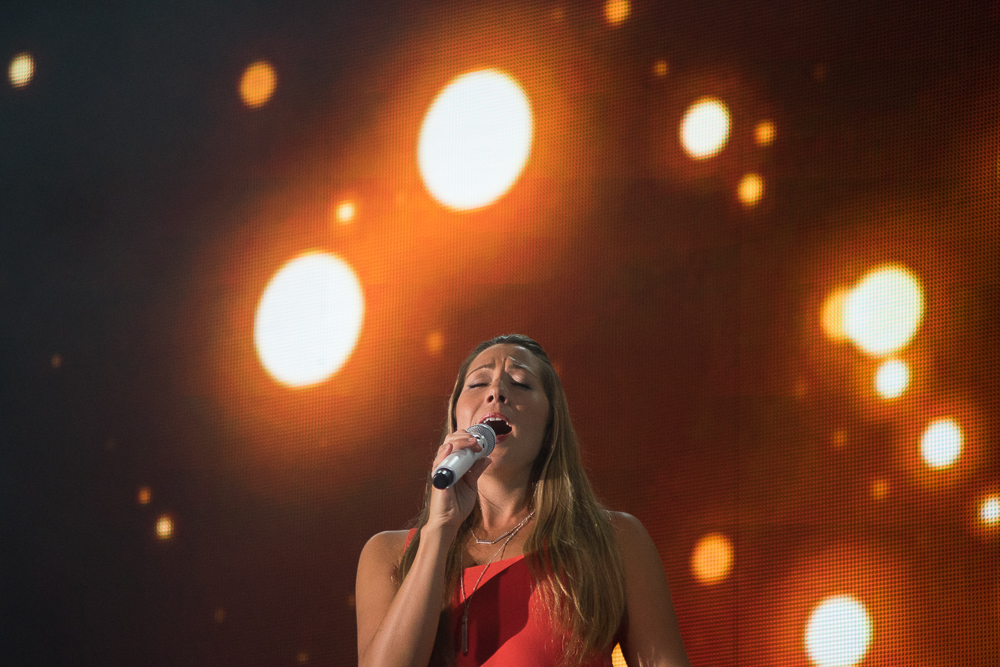