With the advent of streaming music and the evolution of the modern music machine, it’s hard not to get lost in it all. Authenticity is a dying art in the the music world especially with all the manufactured sounds and emotions in a majority of today’s biggest hits. I have to admit that I can appreciate pop music, mostly in small doses. Today and in the world we live in, authenticity is hard to come by. New Orleans is rooted in 300 years of it, and the city certainly provides some solid ground in that regard.

Our latest feature, Louisiana born and bred, Dustan Louque (pronounced luke) and his newest release “Campo Santo” is as authentic as it comes. It’s 13 riveting and heartfelt tracks are filled with his raspy melodic voice, backed by fuzz, synth, and lush keys. I listened to the entire record 3 times in a row on a recent road trip, and found the record to be diverse and enveloping.

Each track totally stands on it’s own, but my favorites include “Jokers Running Wild” & “Flowers” both featuring Nels Cline, and the ridiculously soulful “Don’t Let it Die” featuring John Ellis.  The eclectic, swampy mixture sticks to your earbones like wax, and is tough to shake off. It took me a while to shake it off, and I frankly wanted it to linger. I spent some time with Dustan, shooting around City Park, talking life, all under the stars of City Park next to his stellar VW Westfalia. Authenticity, in the end is magical. 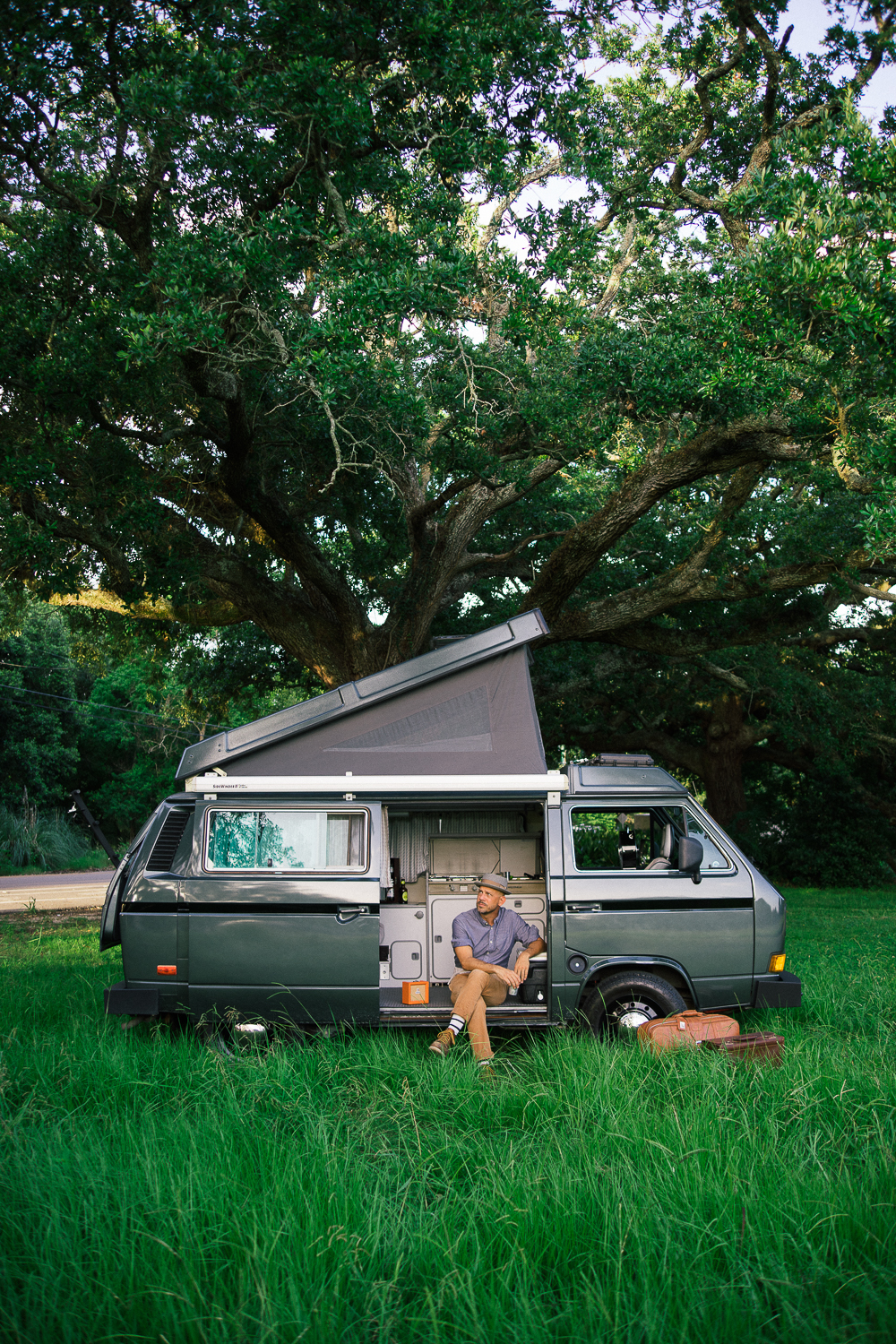 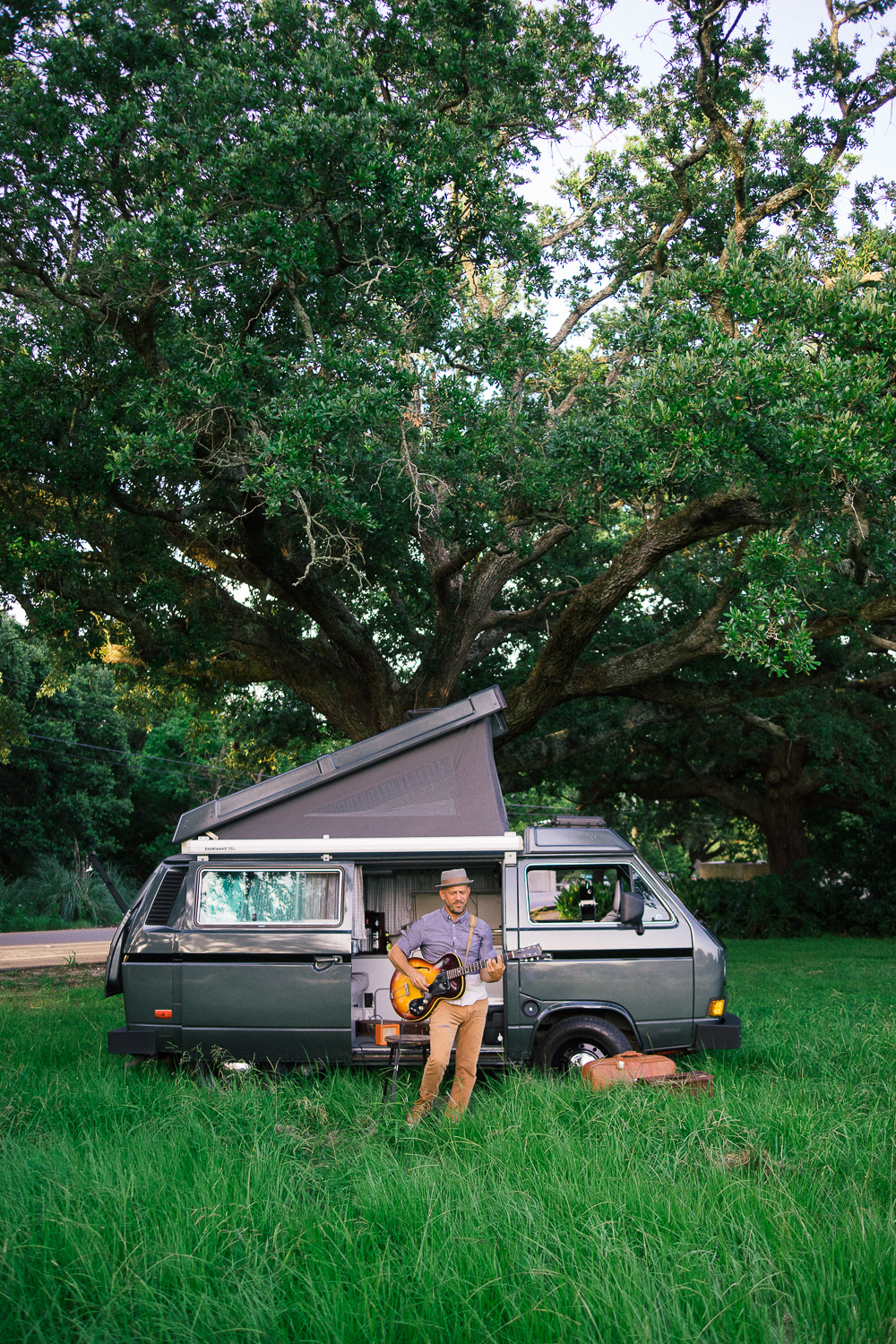 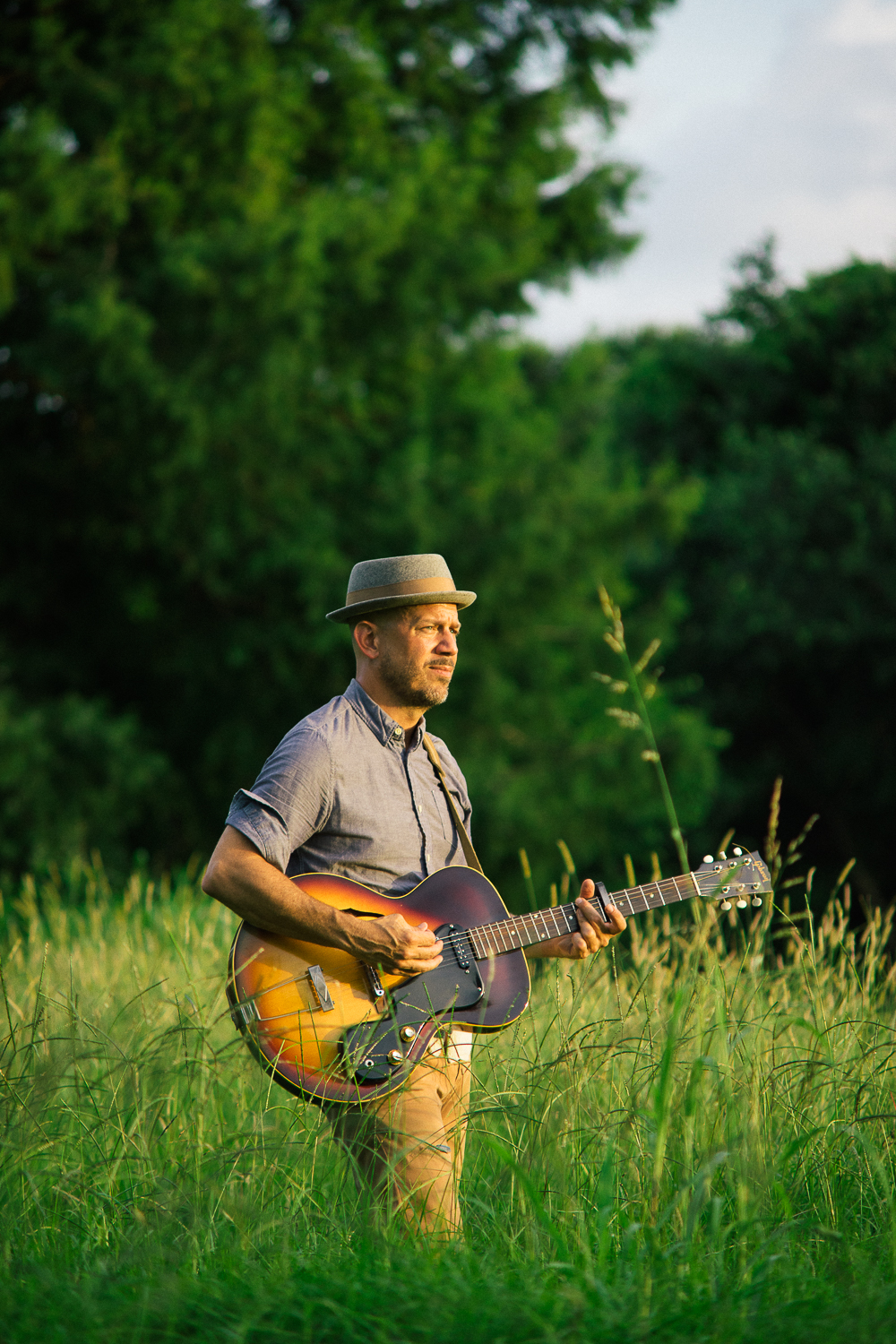 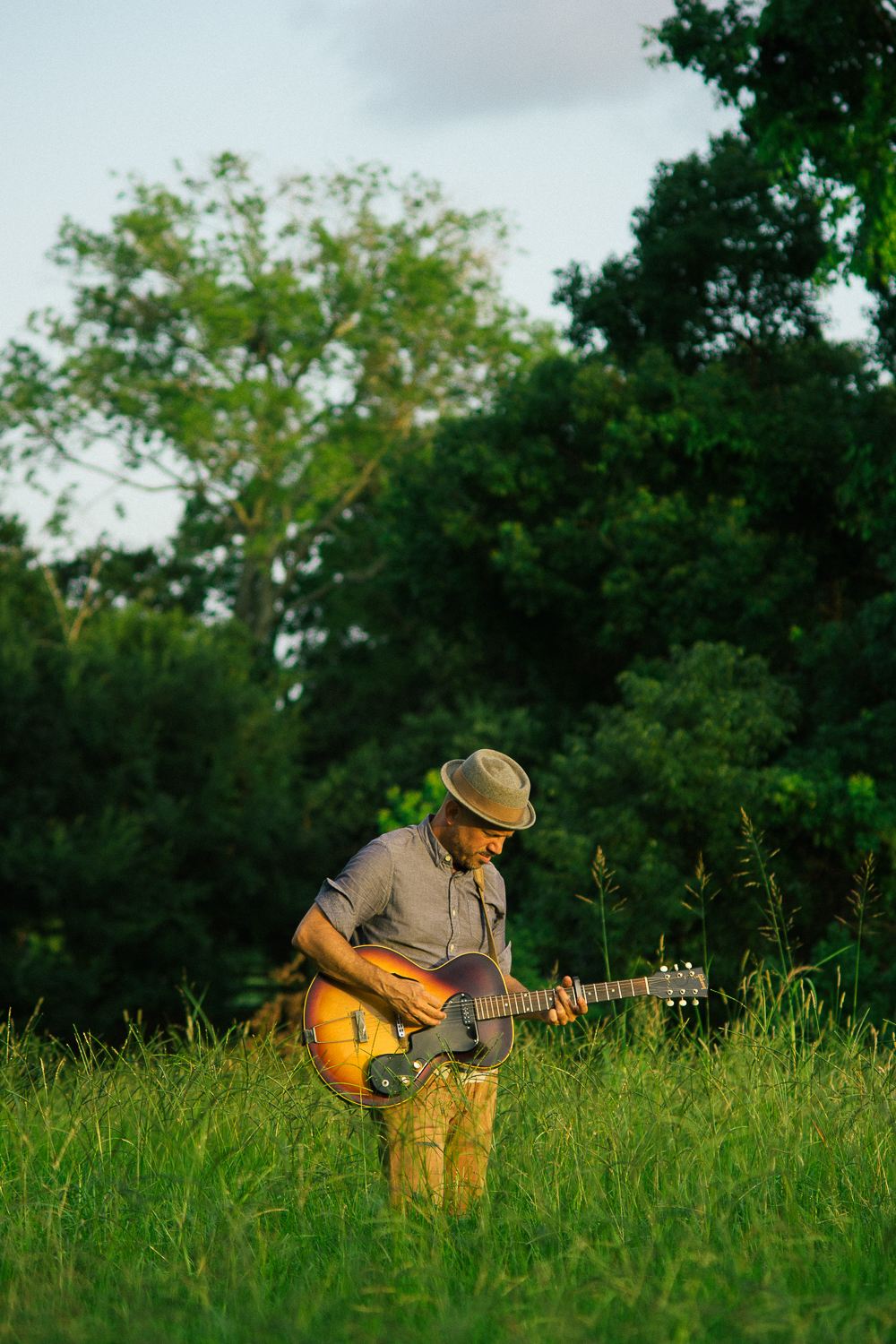 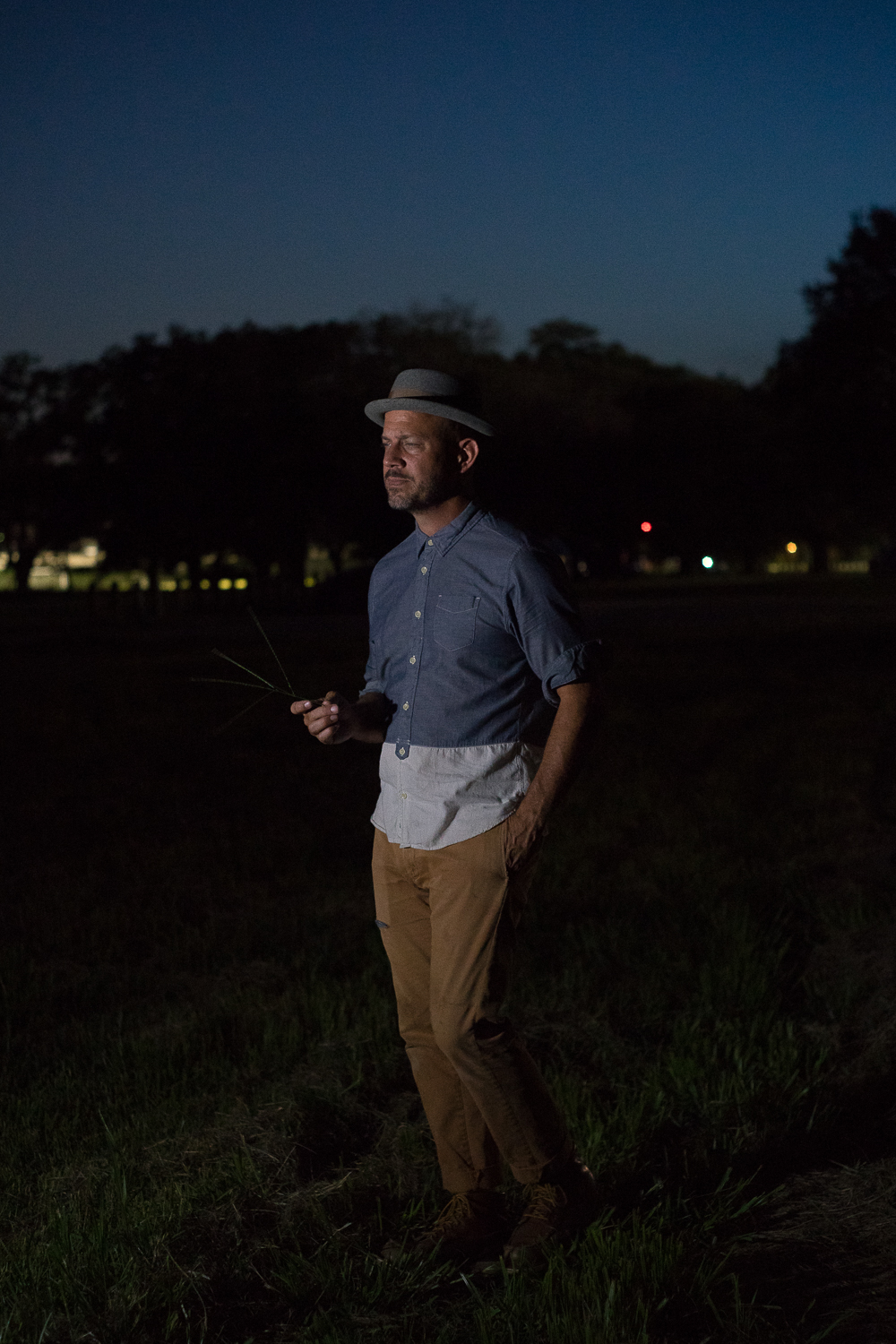 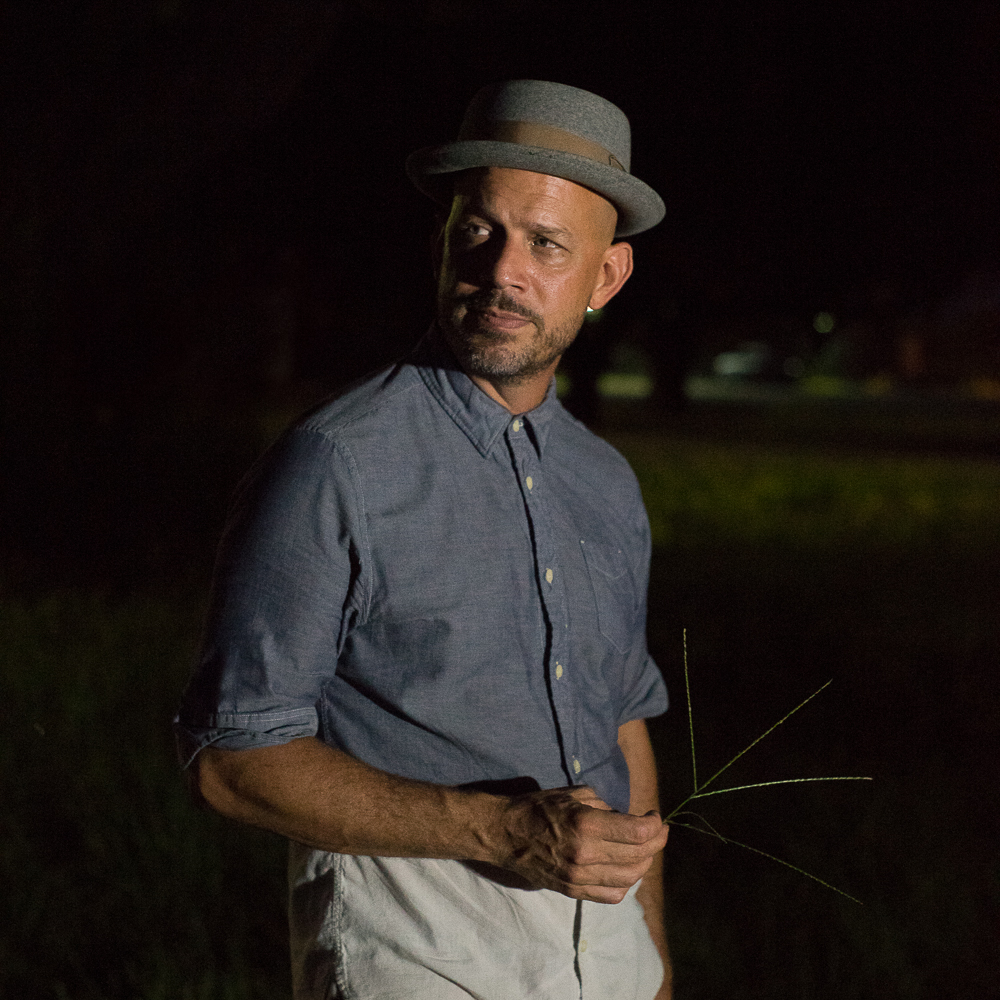