It’s been nearly 7 years since The New Orleans Museum of Art hosted a one man show featuring the work of artist Skylar Fein. I can admit, even years later, that show was one of the best and most memorable events I’d ever been to in the city to date.

Thinking back, it was a bombastic and genius exhibition that to this day still rings true and relevant. I was entranced by the detail and graphic nature of his work and I have remained inspired by it.

Since 2009, Skylar has continued to push the limits of what’s possible not only with his work but also within our community. As the founder and a true driving force behind the only local skatepark in New Orleans, Parisite DIY, Skylar kills it all with purpose and humility. You can check out his work locally at Jonathan Ferrara Gallery.

I recently had the chance to sit down and chat with Skylar about his work, New Orleans, and how he keeps it all spinning. Check out the rest of the profile below.

1) What do you love most about New Orleans?
New Orleans provides the gutter for all America to lie in cheaply and conveniently. I’m not being flippant. I like it dark and always have.

2) How has New Orleans inspired your work?
By destroying everything I had! When I came to New Orleans, I wasn’t an artist. I was, in fact, a pre-med student at UNO. It took a storm to change this — in one night, my school ceased to exist, my job ceased to exist, and my house ceased to exist. My partner and I were able to take shelter in an empty apartment nearby, but we soon realized we would need furniture. So I tried building a kitchen table. I dragged pieces of wood from the street and began screwing them together. It was my first stab at creating anything in any medium. In a sense, New Orleans destroyed me, then built me back up.

3) When did you know New Orleans was a special place?
It’s got to be one of the weirdest places on earth. It’s got that old port-city vibe that you can feel in Amsterdam and San Francisco, and even in some parts of New York. It doesn’t seem like a place that’s gone bad recently.

5) Parisite DIY has finally become a reality, what are you most proud of with the project?
A couple weeks ago, I stepped outside the studio to have a late-night smoke, and a kid who was skateboarding down the street spotted my Parisite cap and yelled, “Parisite for life!”– then skated away into the night. That blast of comraderie from a total stranger — these days I kind of survive on it.

The work you’ll see below are some of my favorite pieces by Skylar. The image directly below is both massive and detailed, and is one of the many pieces that just made me lose my mind. Intricately and perfectly all painted by hand. 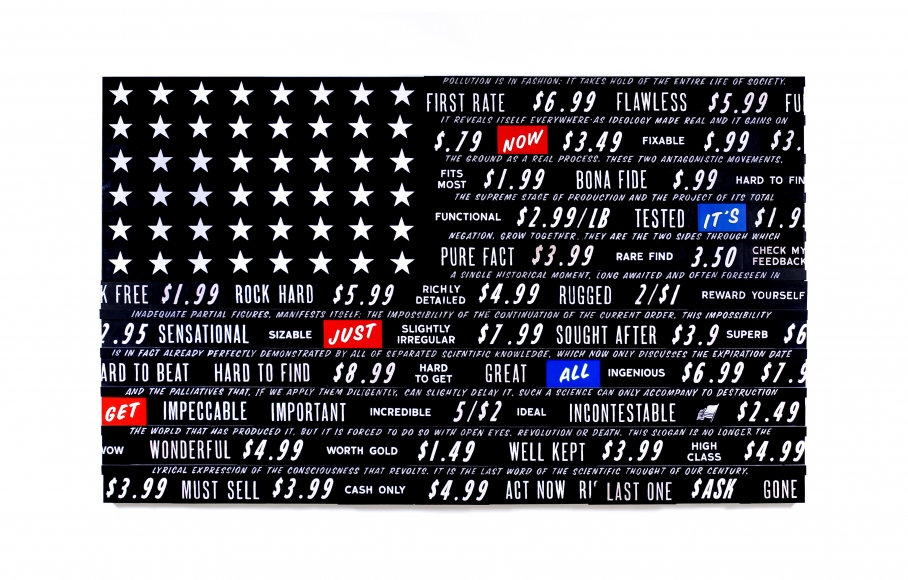 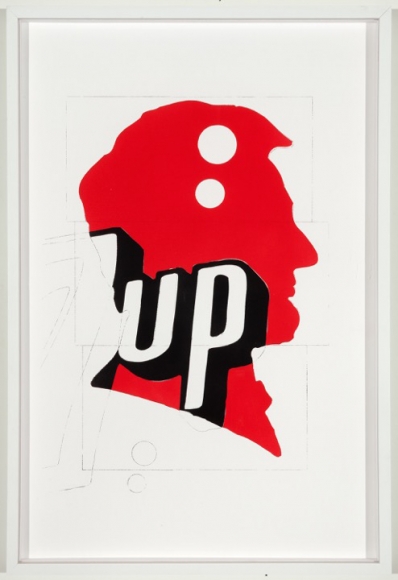 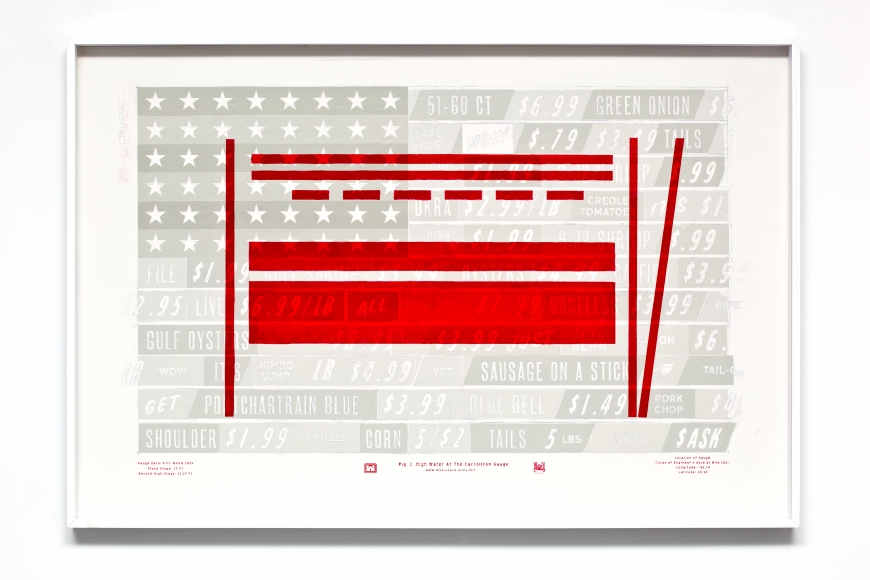 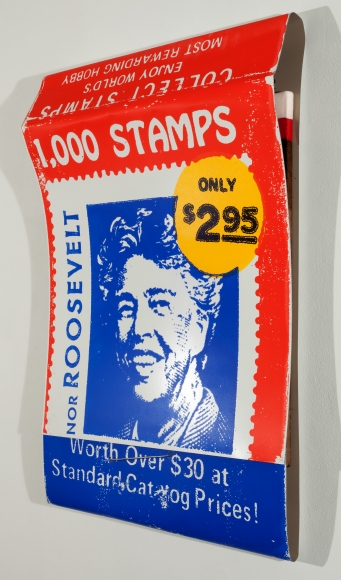 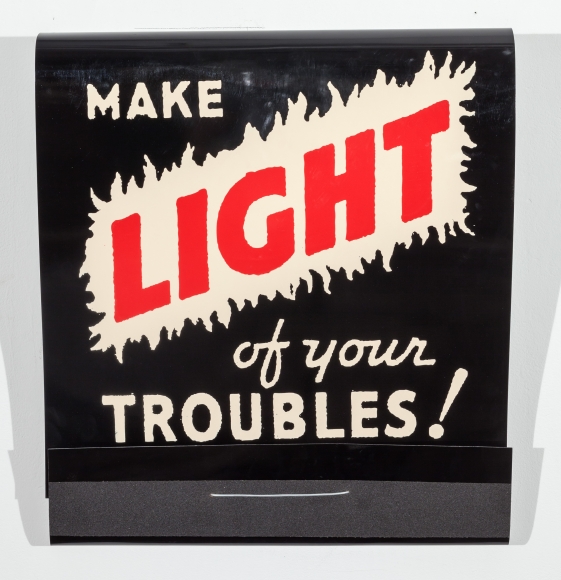 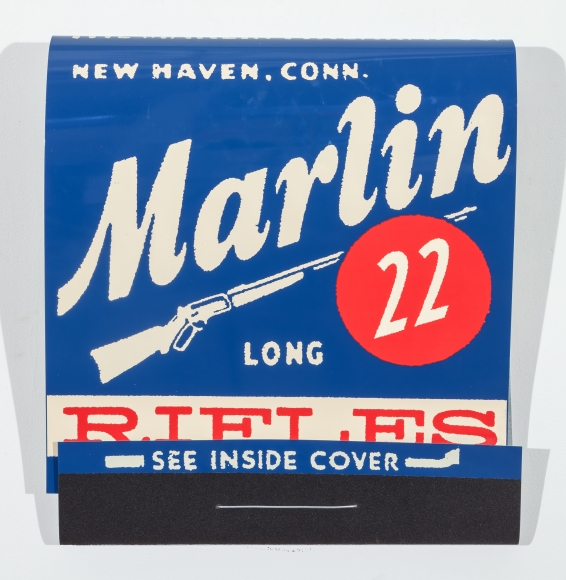 The matchbooks above are also fairly large, but it’s the attention to detail and the insane amount of perfection that goes into them just floors me.