As a kid I did my best to bust my ass anyway I could. An early example of trying to express myself I guess. Whether it was through BMX or skateboarding, I was very intimately close to pavement and gravel. My friends and I over the years did our best to build and refine the perfect vehicle for any kind of air. The only thing that may have made the experience any better for us would have been a skate park. New Orleans is the largest city without a full-fledged skatepark until now. 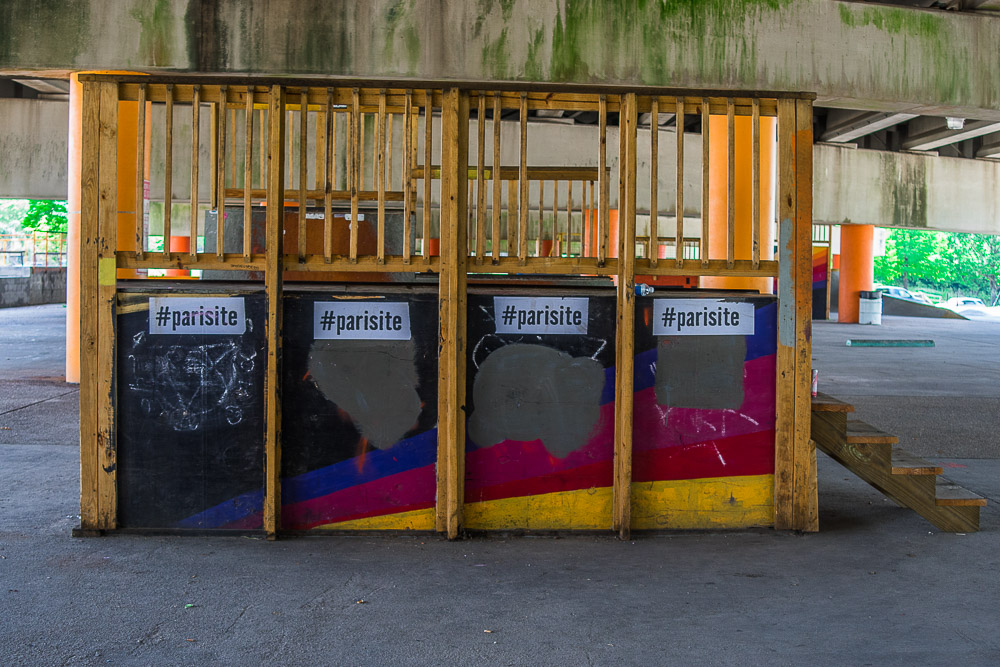 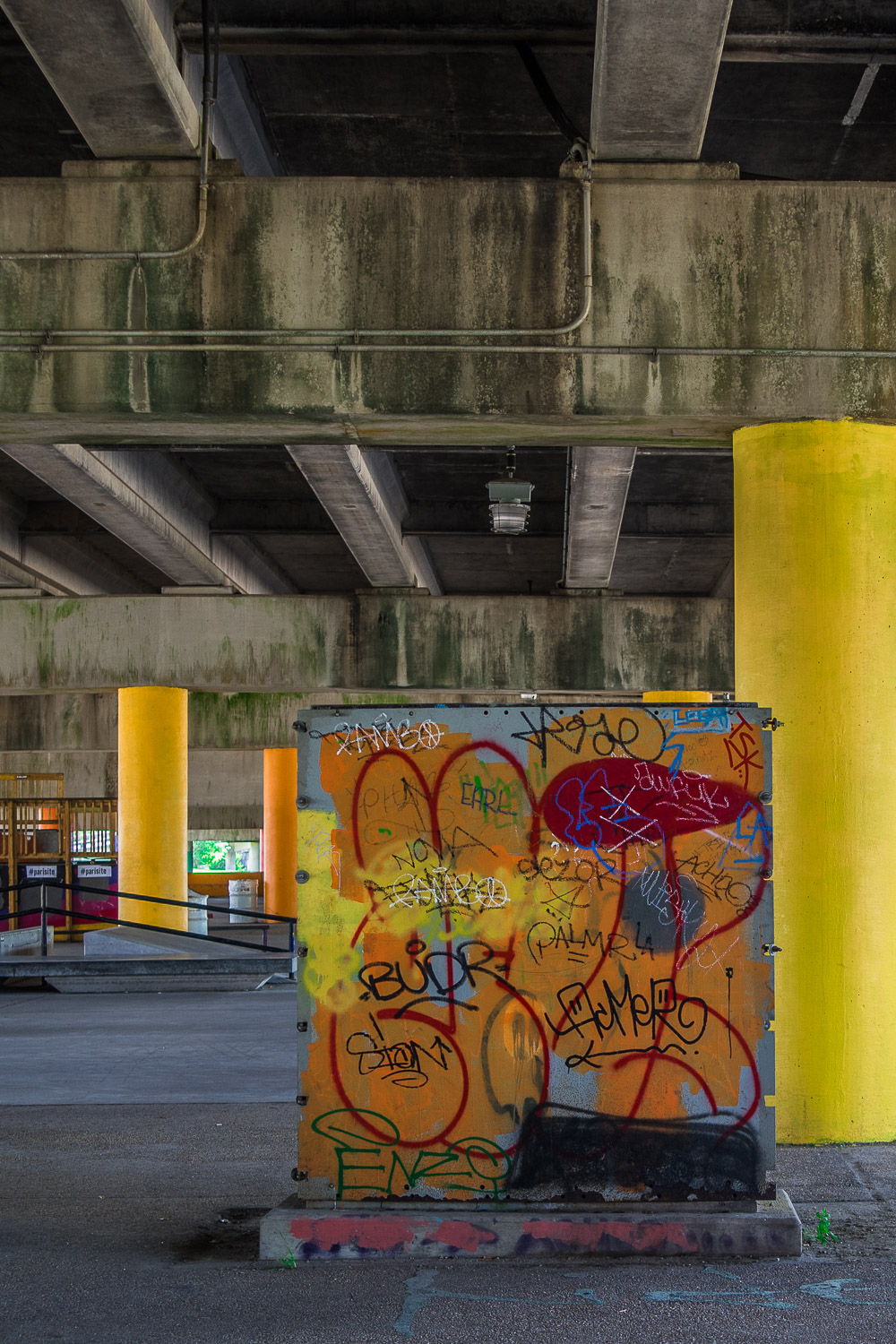 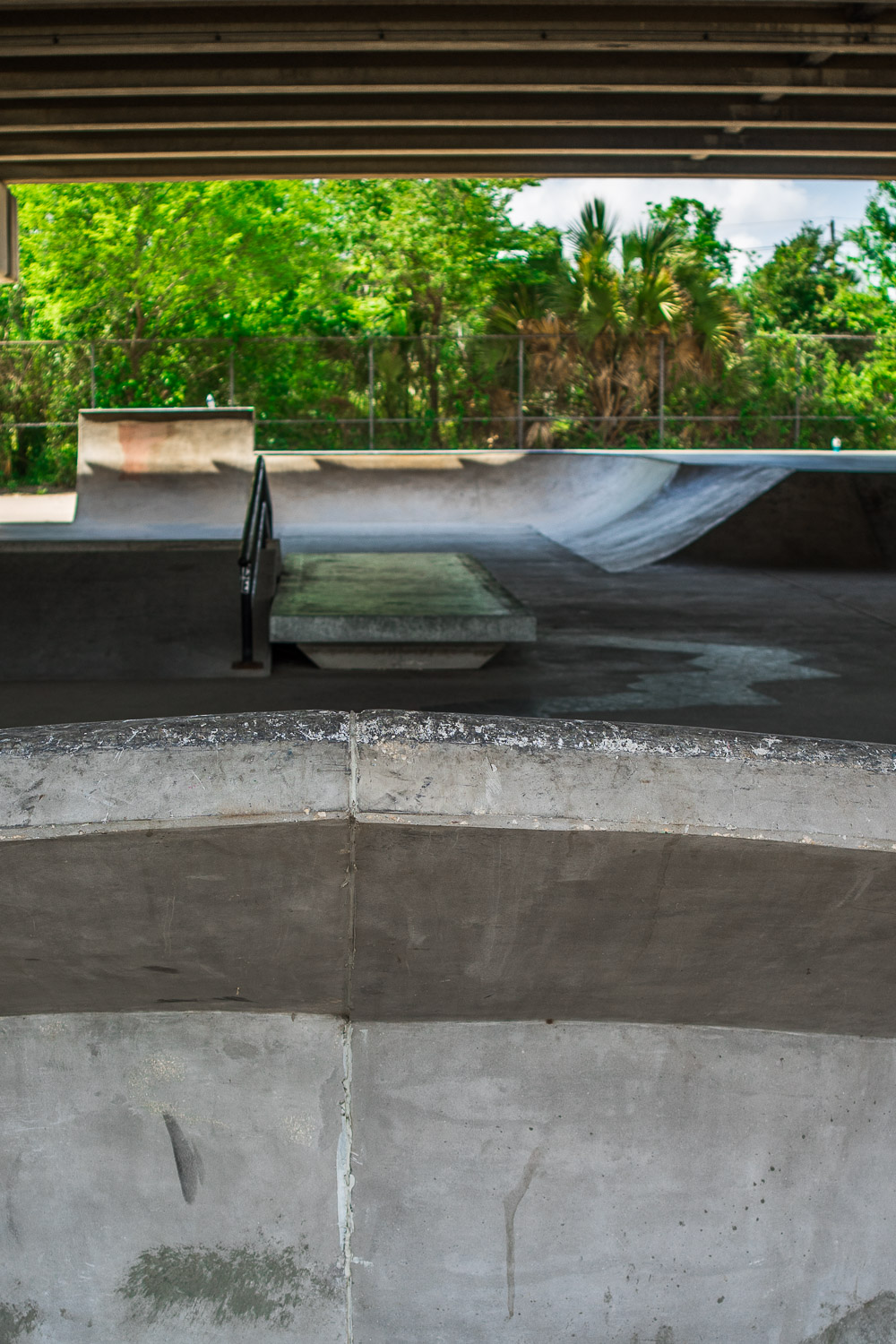 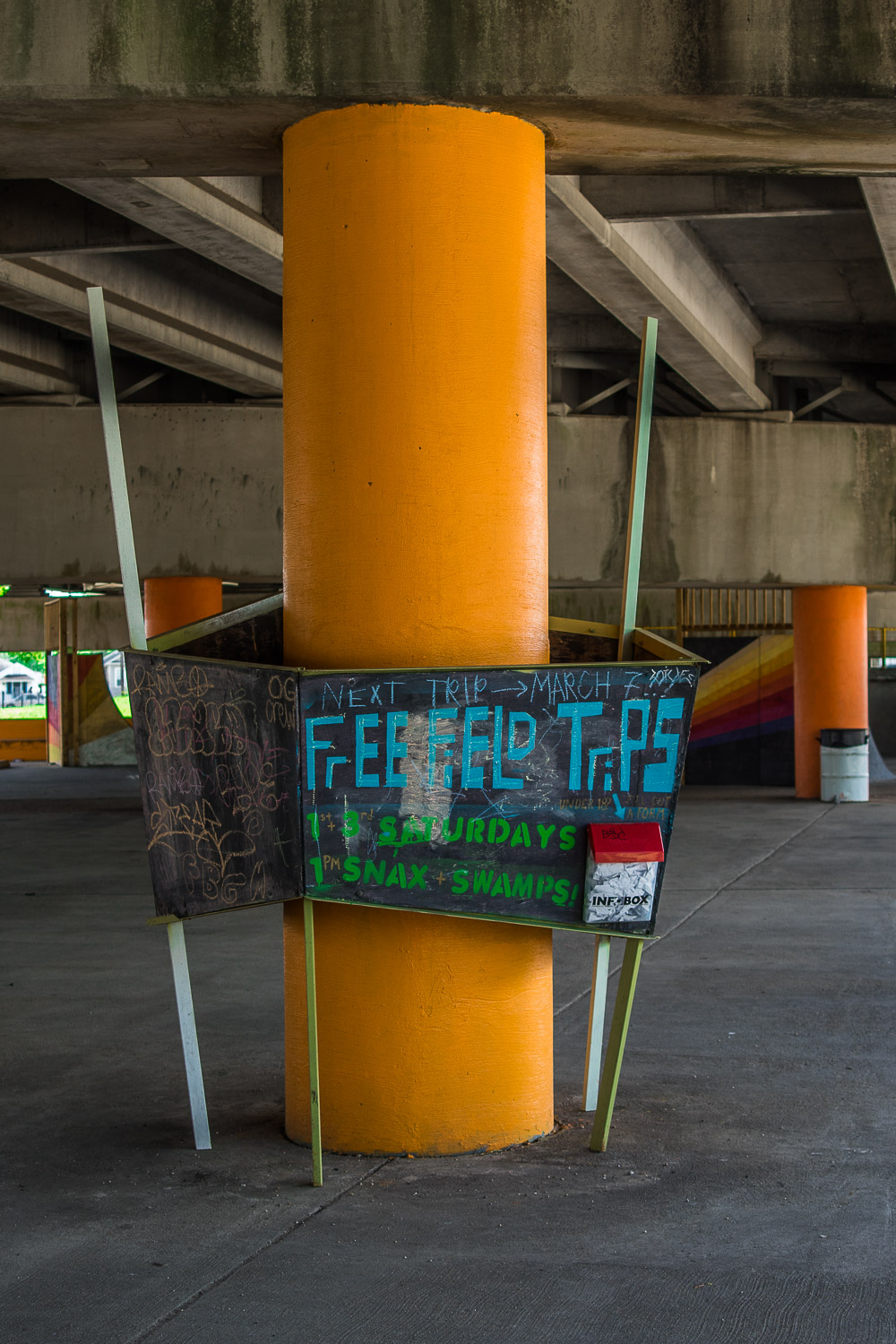 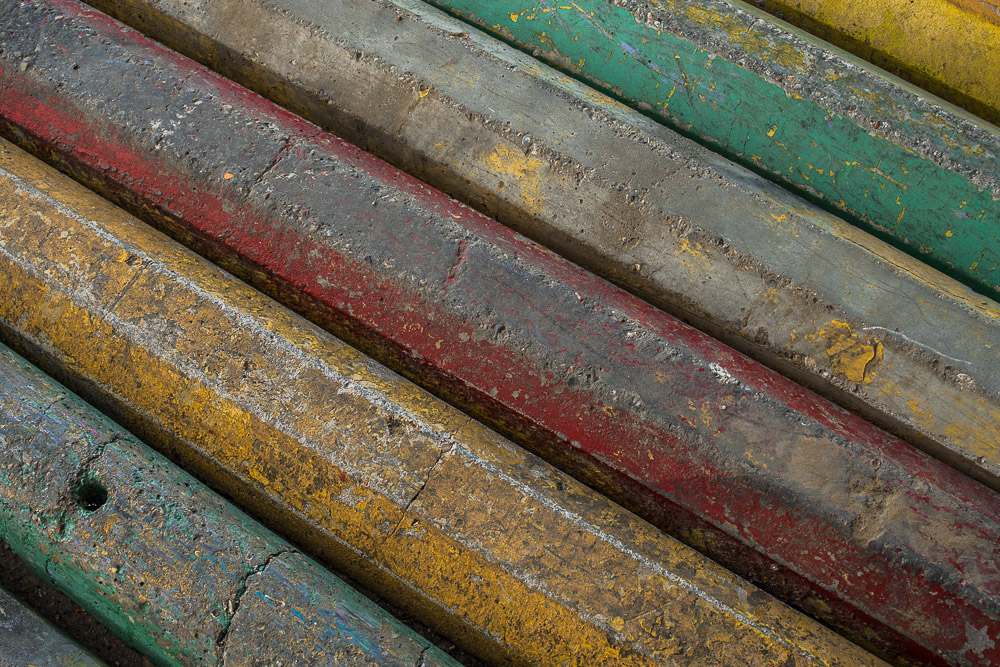 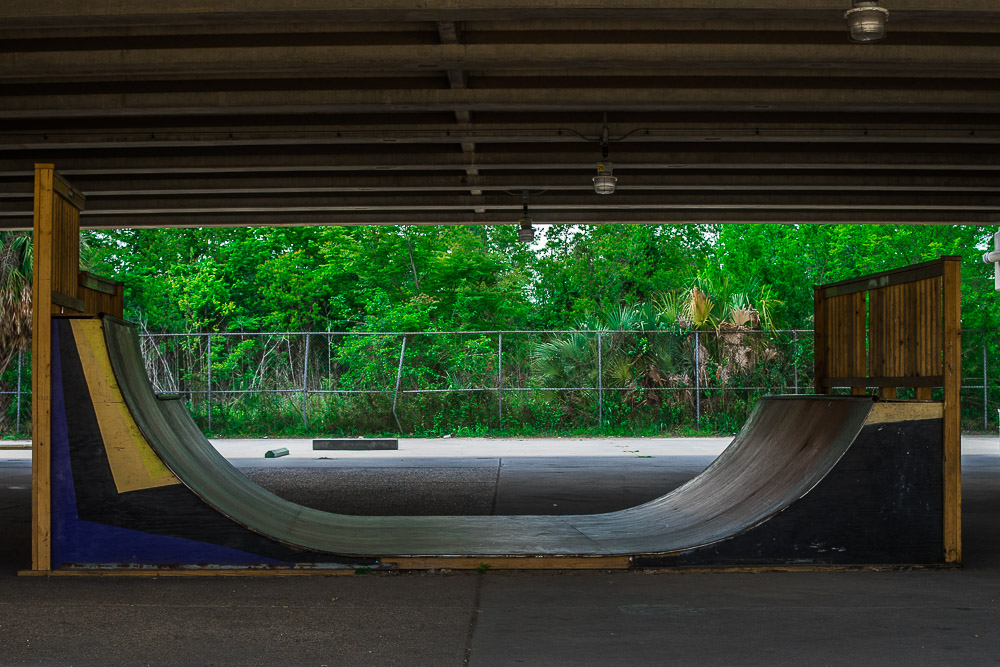 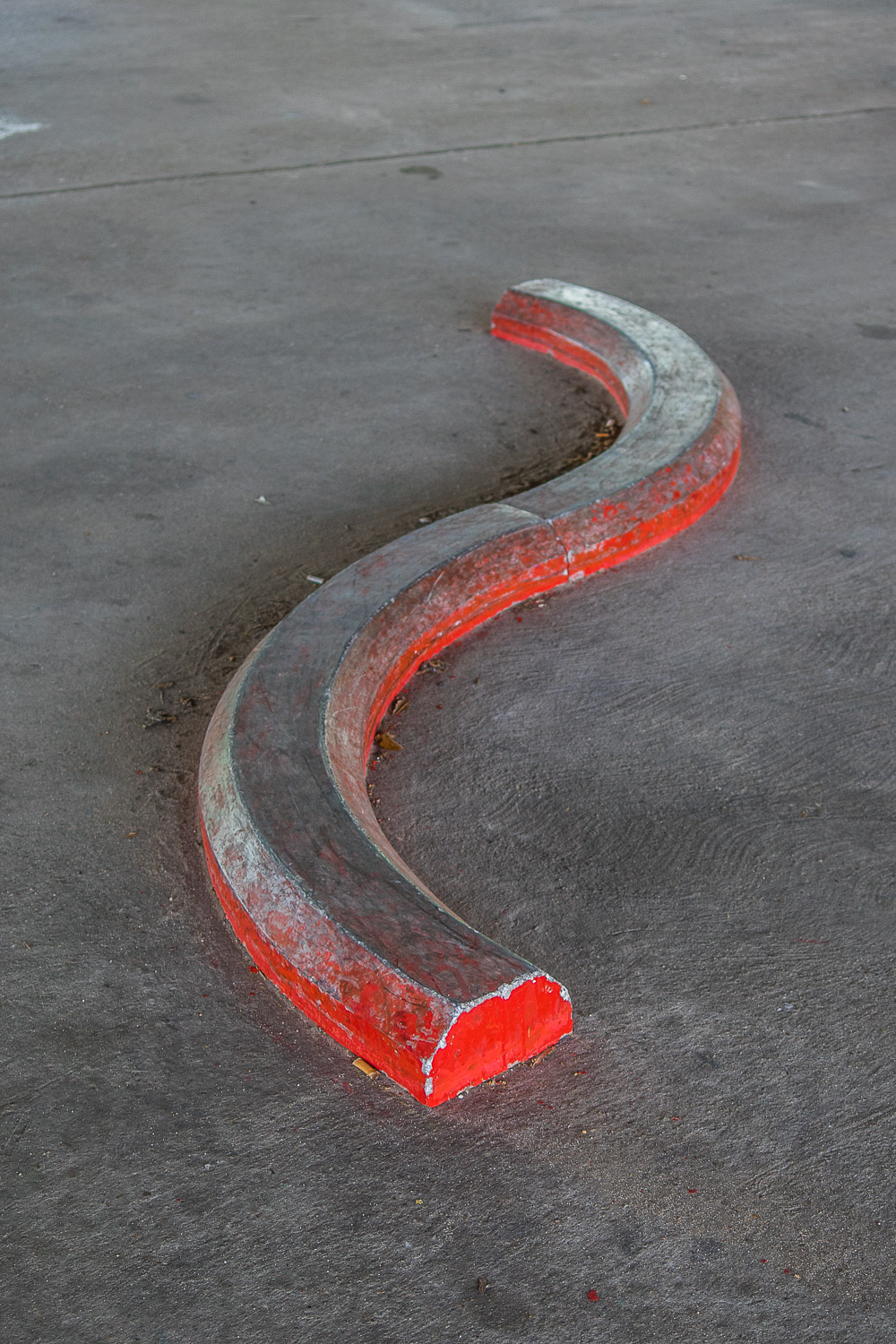 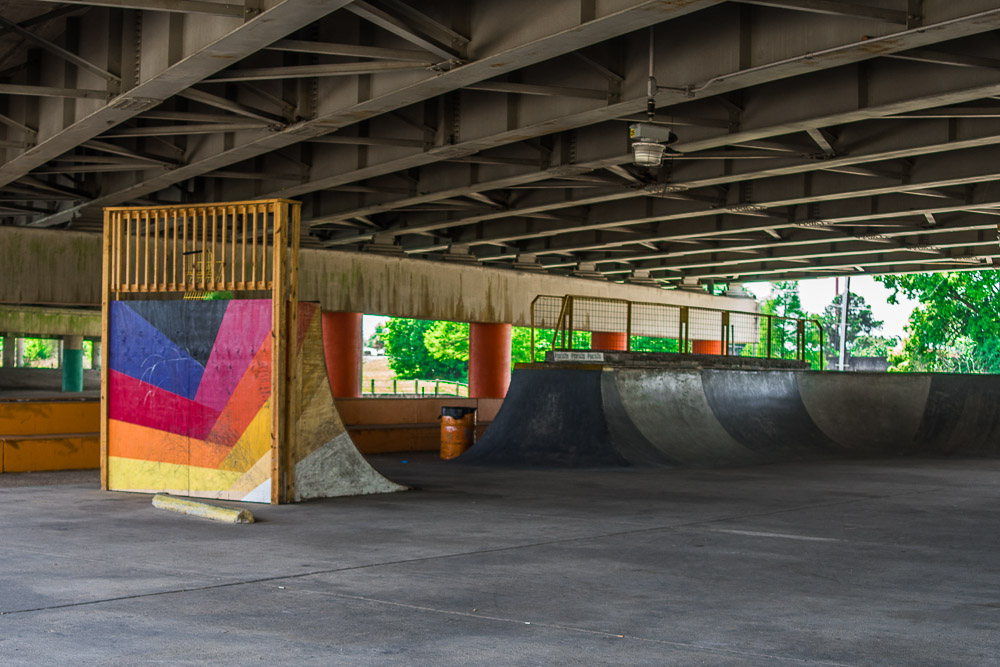 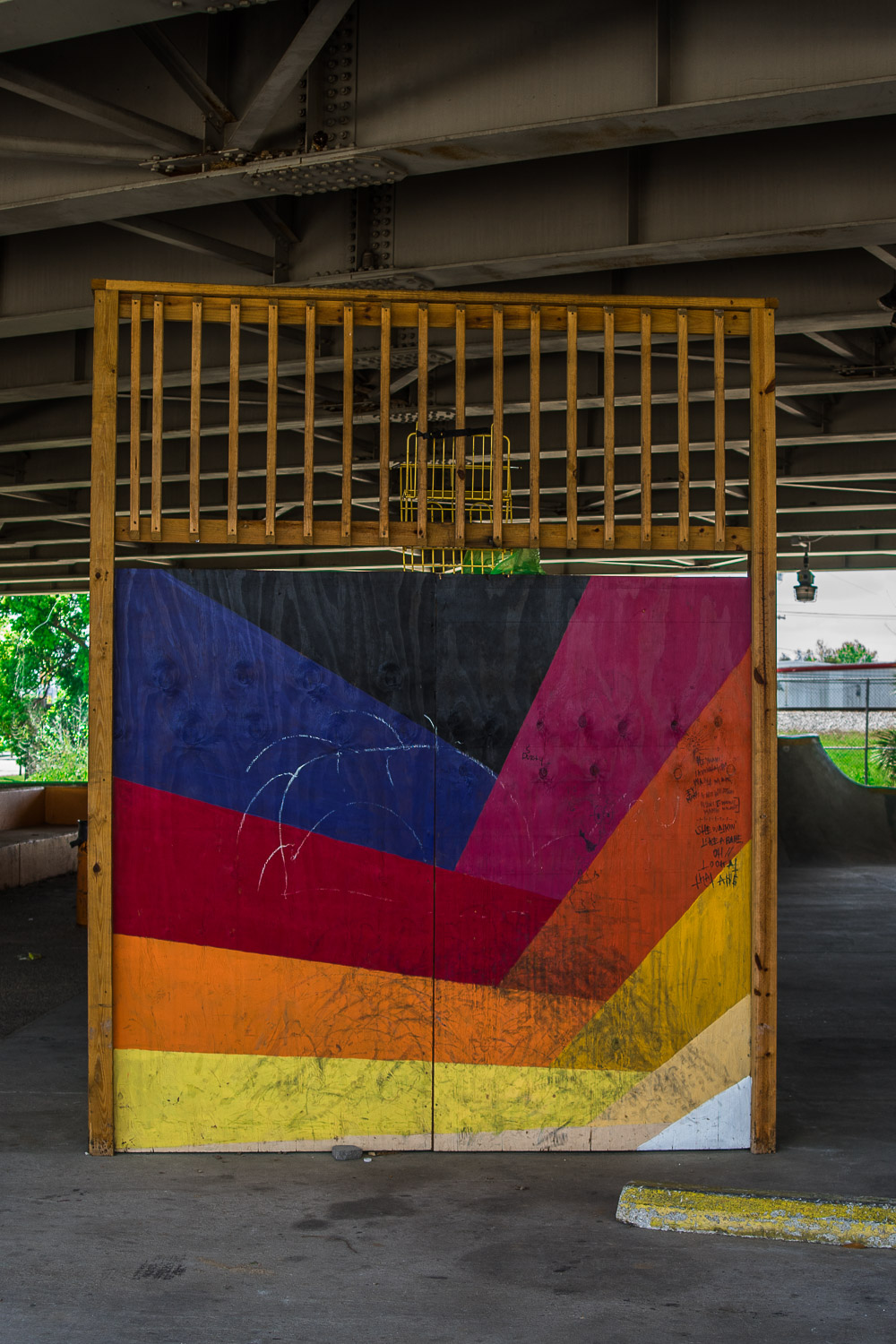 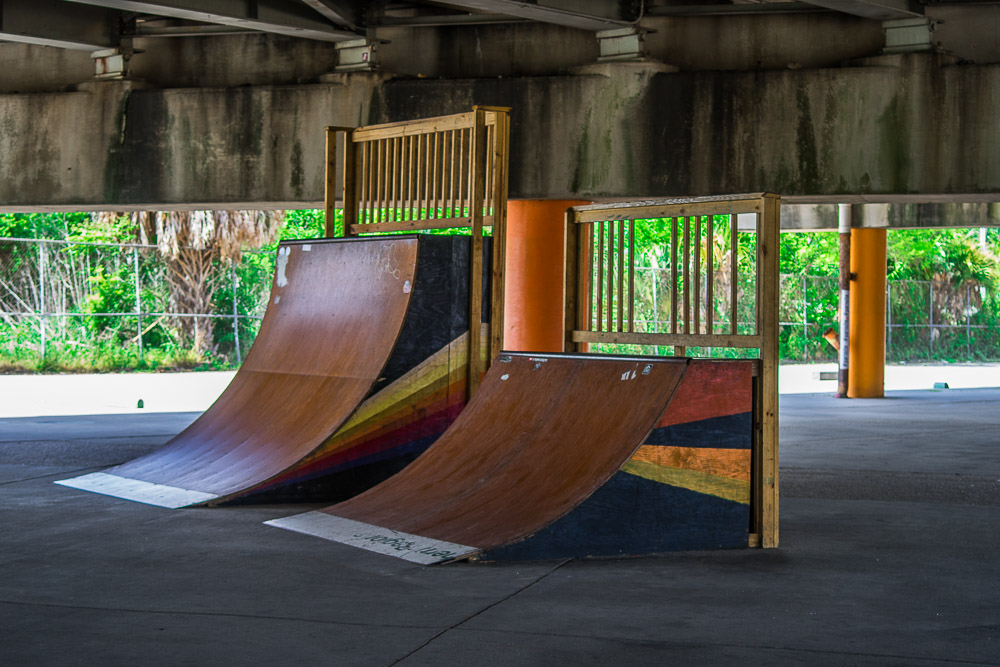 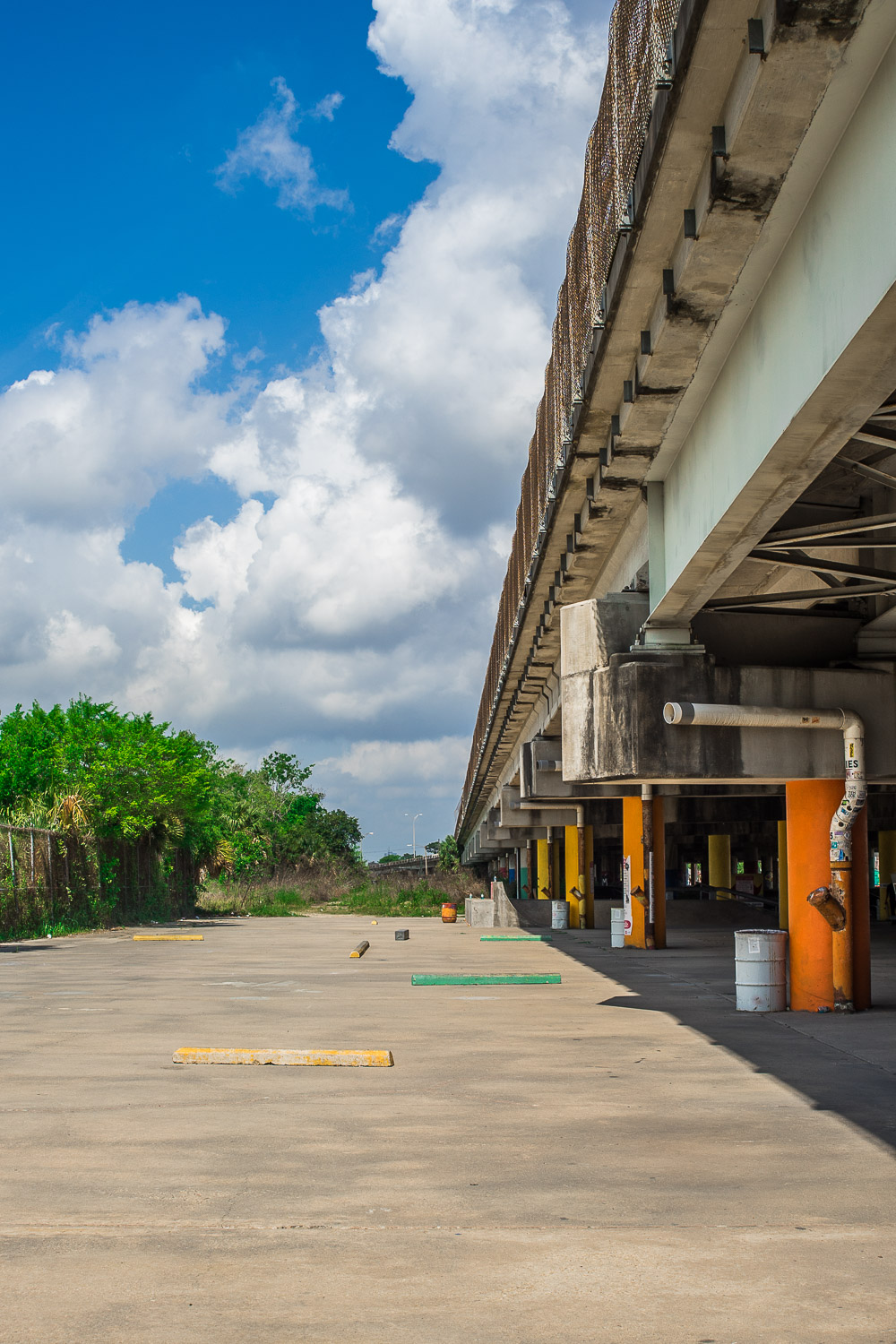 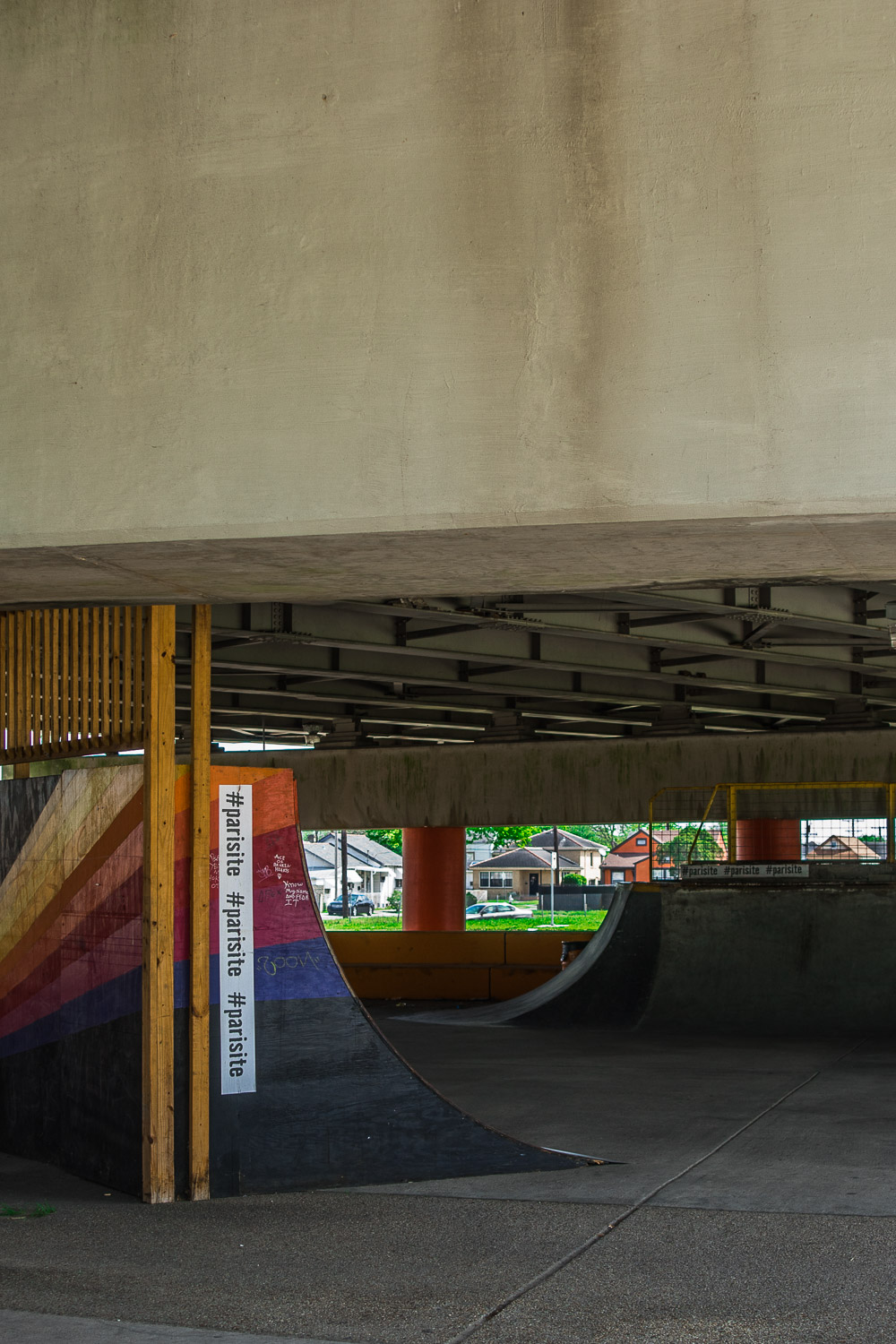 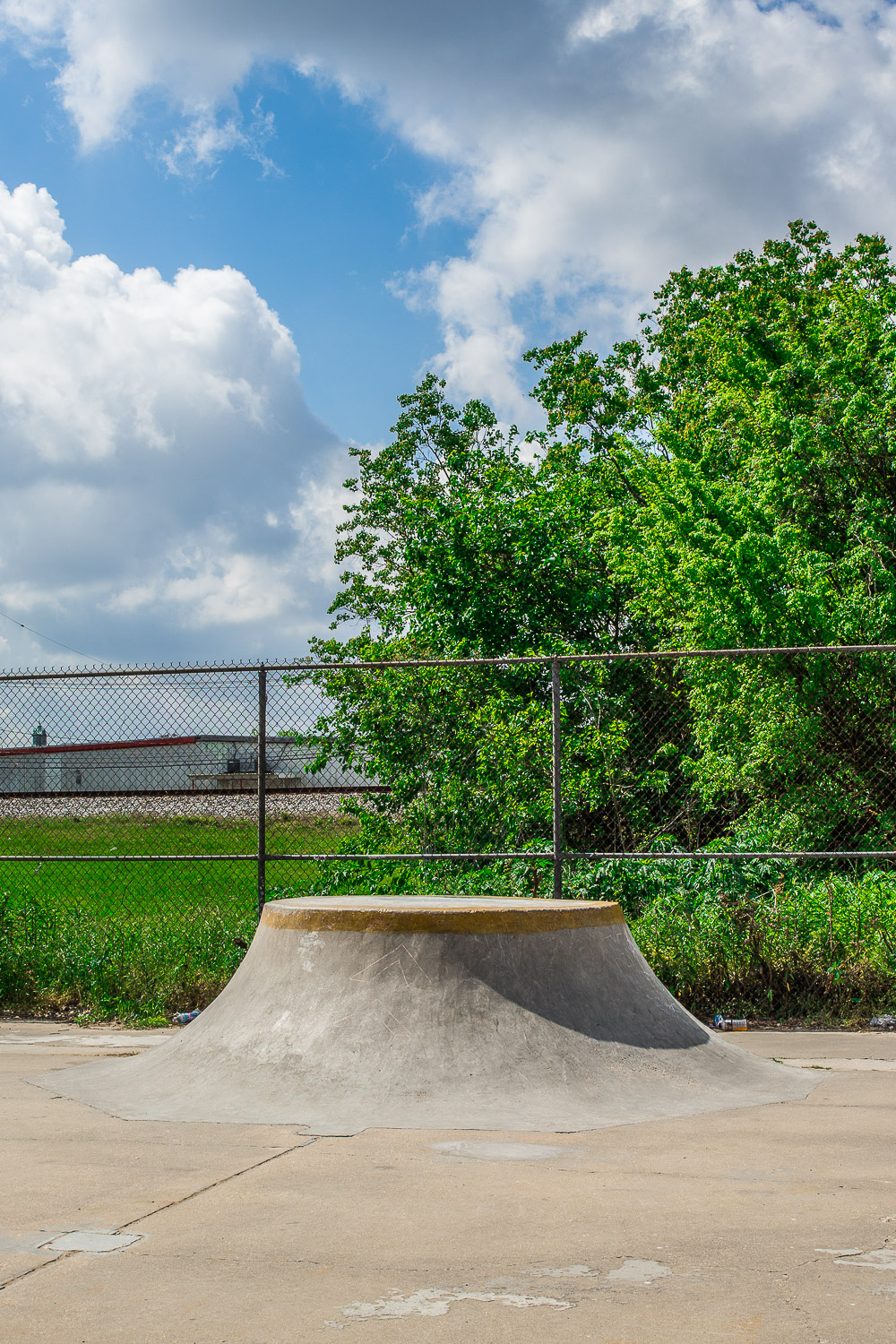 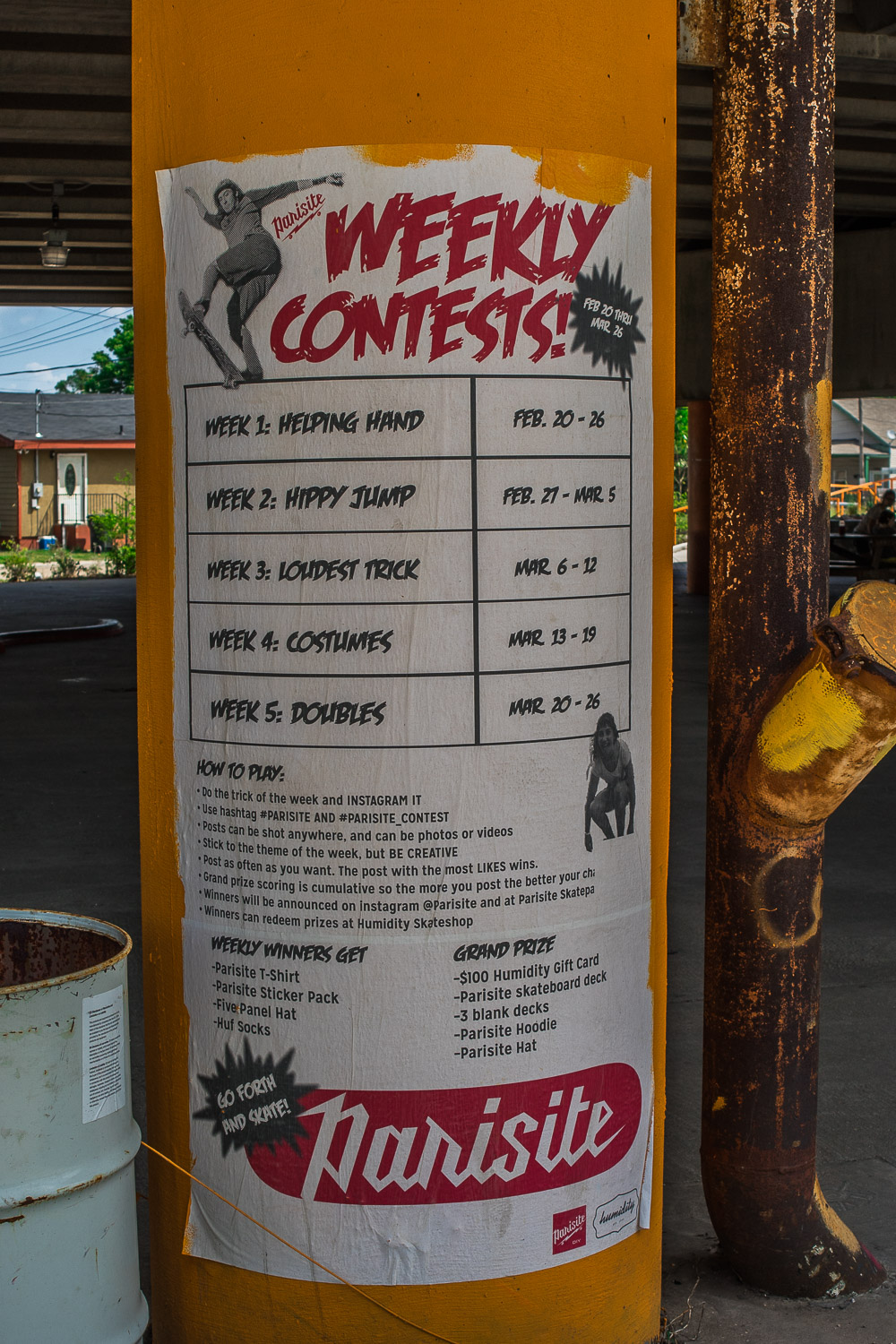 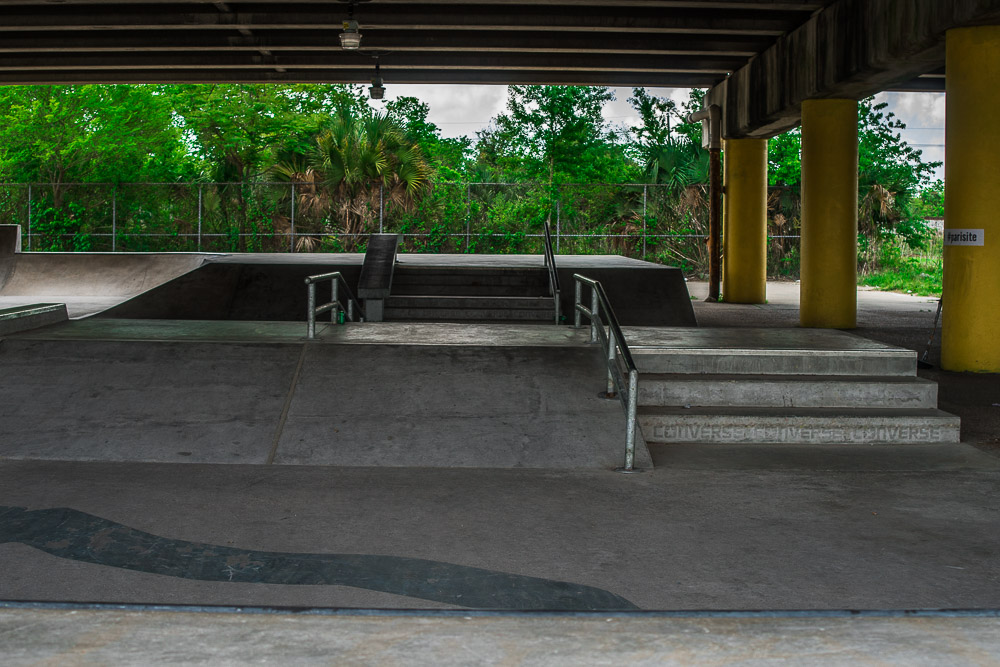 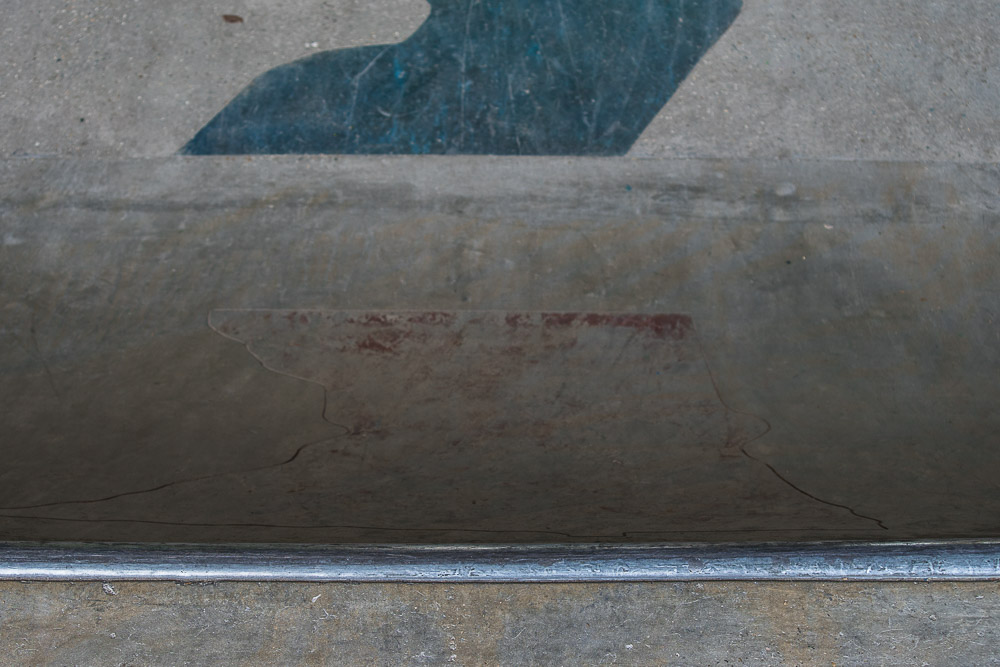 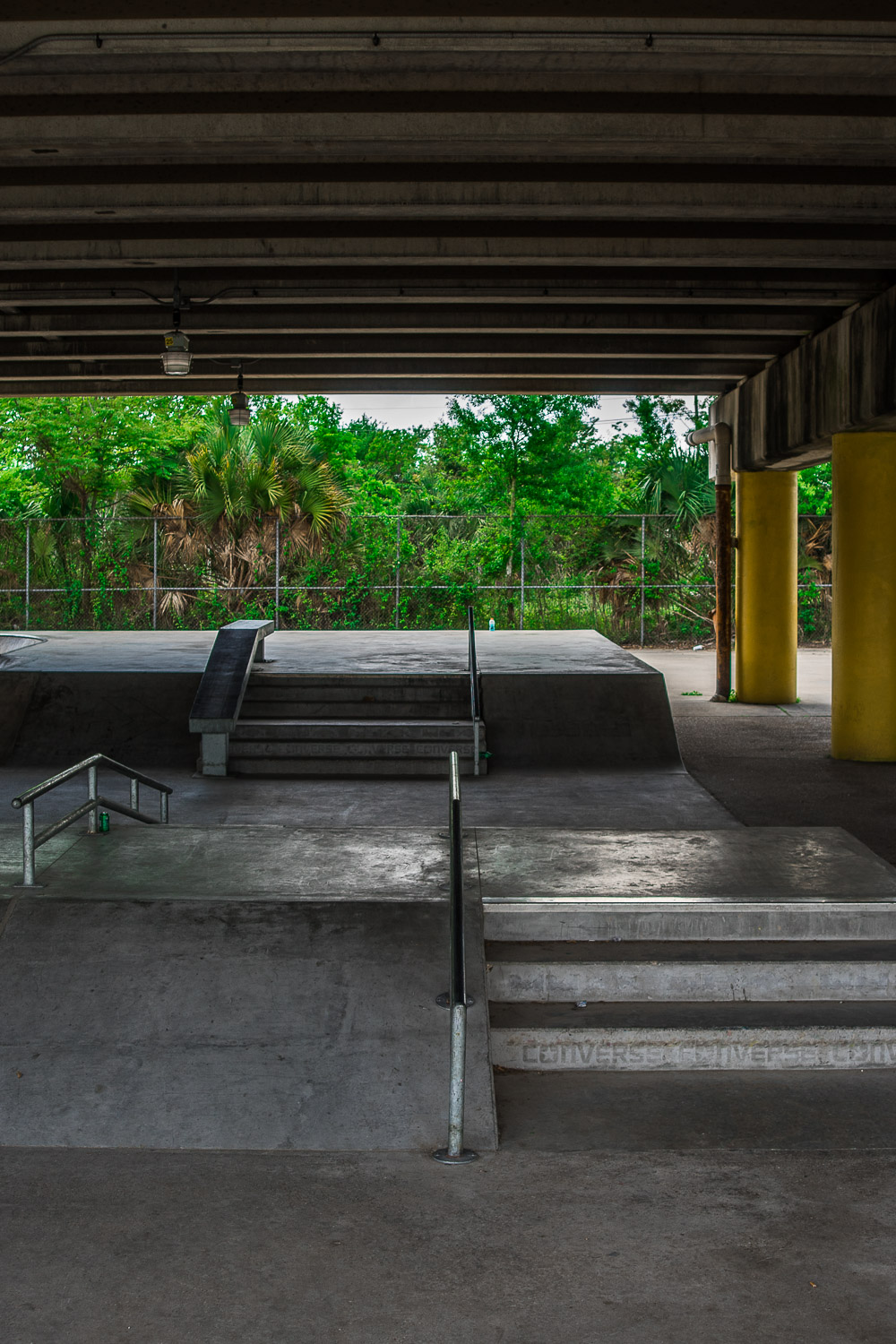 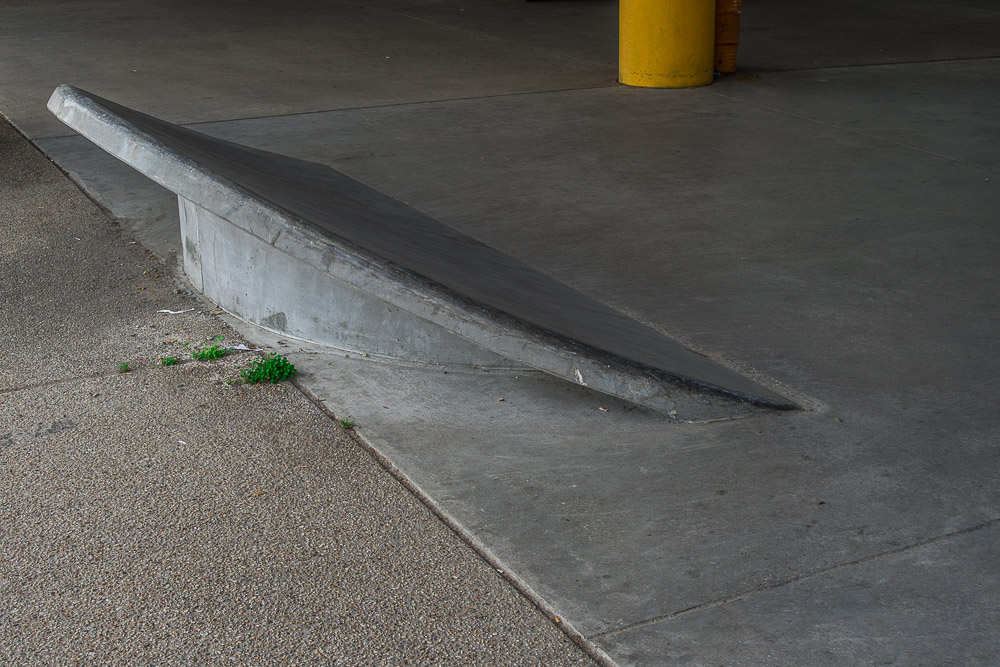 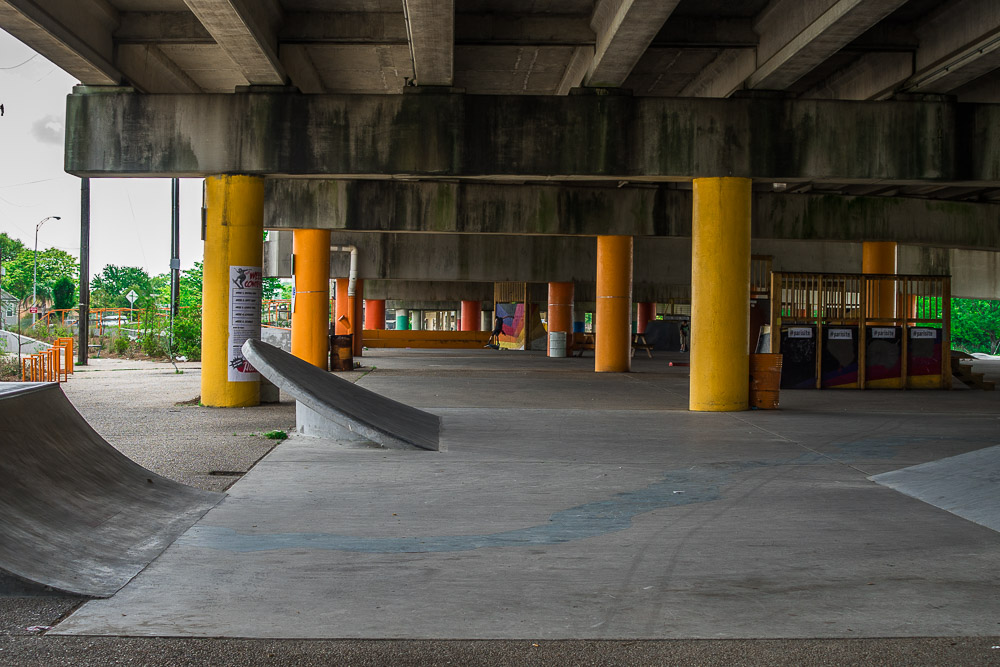 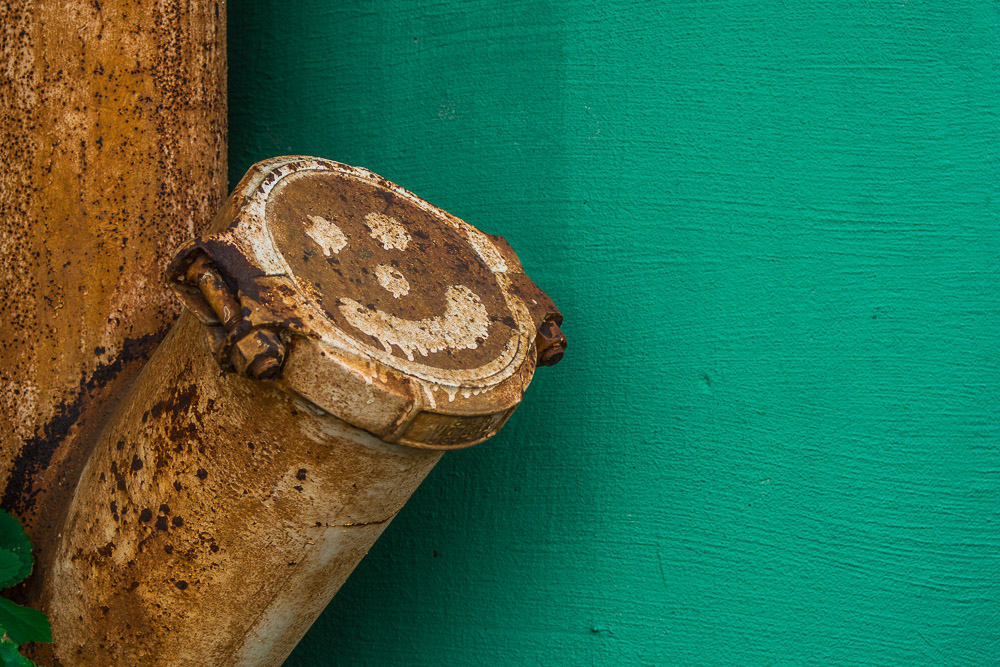 For the first time ever, after many years of fighting and scraping, the City of New Orleans has it’s first public skatepark. It’s also completely 100% independently funded, and has been a long time coming. It’s name is Parisite DIY.

What’s the largest U.S. city without a skatepark?

But that’s changing! And it’s thanks to a bunch of skaters who refused to give up.

They were so tired of begging the city for a skatepark, they went ahead and built their own: the Peach Orchard. It was instantly legendary, but it didn’t last. A bulldozer sent by the railroad flattened it in minutes.

So the skaters built another park. This time, they built on city land. And for a minute, it looked like history was about to repeat itself: the city was talking about knocking it down. But then something amazing happened.

Some radical minds in city hall decided to take a chance on the skaters. As a result, the park is now totally legal and up to code.

I recently visited the new skatepark and was blown away. The Parisite DIY Crew took an overgrown and completely un-used area under an overpass and made dreams come true. Kids and adults alike we grinding and shredding along in what seemed like pure bliss. Projects like this can and will change lives for the better forever. Grab your board become an active part in the movement.

Parisite Skatepark is located at the intersection of Paris Avenue + Pleasure St, below I-610 in New Orleans.