For the past 4 years, Monica Hernandez has reported on nearly 1,000 New Orleans days and nights as part of the award winning news team at WWL Channel 3. In those 4 years, she’s experienced and shared with us the tremendous highs and tumultuous lows of life in New Orleans. Originally from Sand Diego, Monica spent 3 years in Jackson before making her way down to New Orleans in 2010. I’ve always been a fan of her’s, and I was thrilled to be able to get to know her. 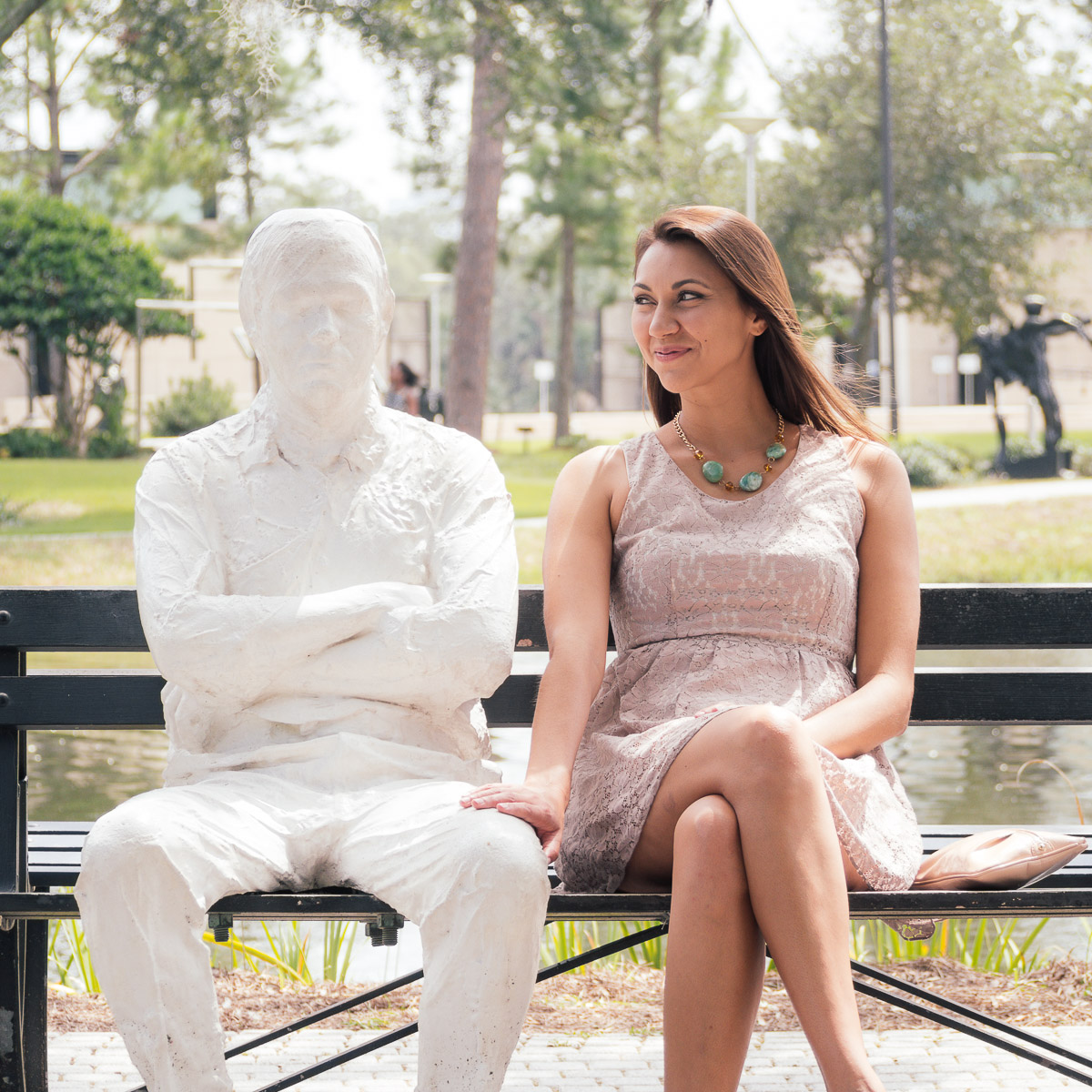 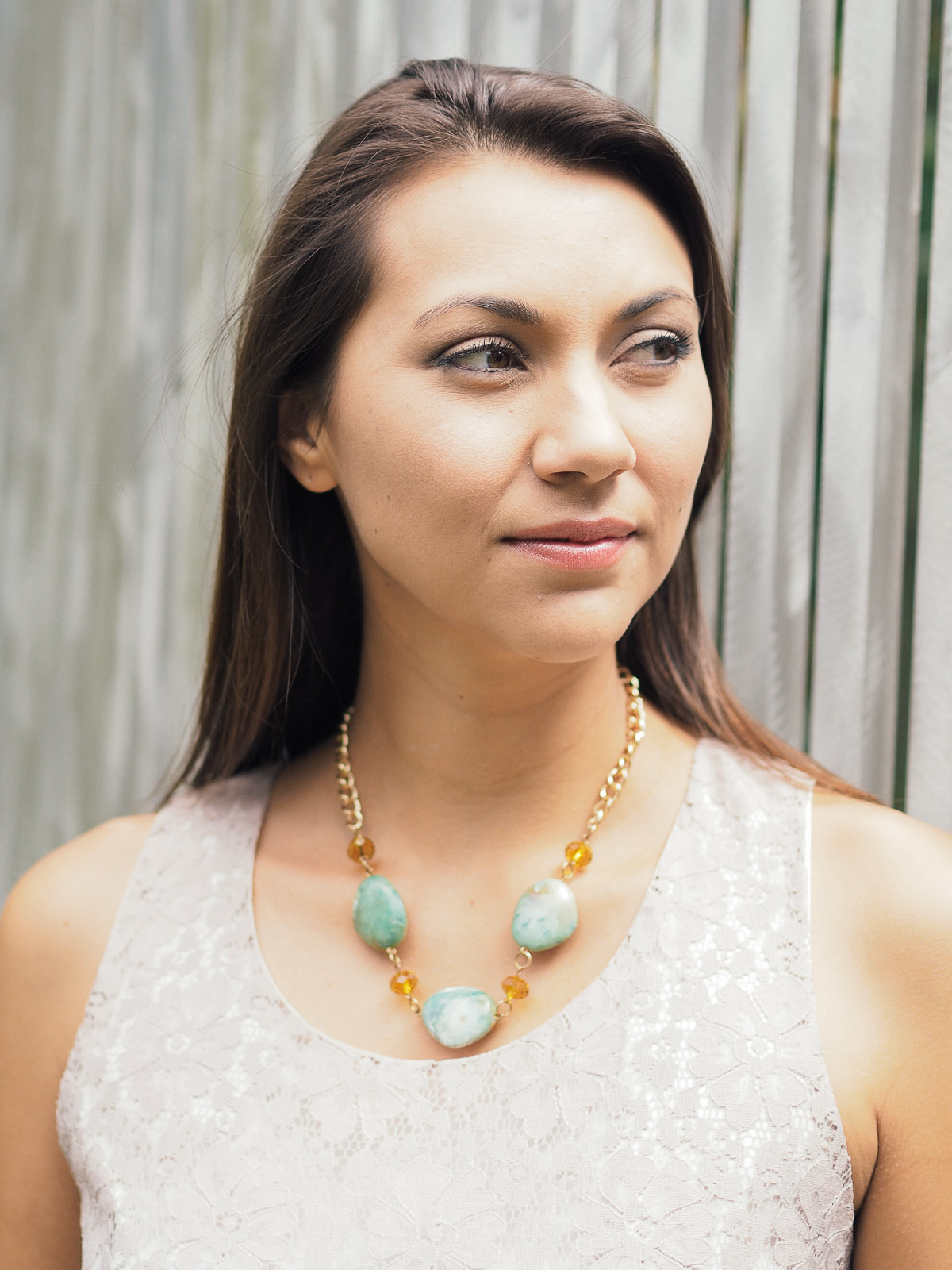 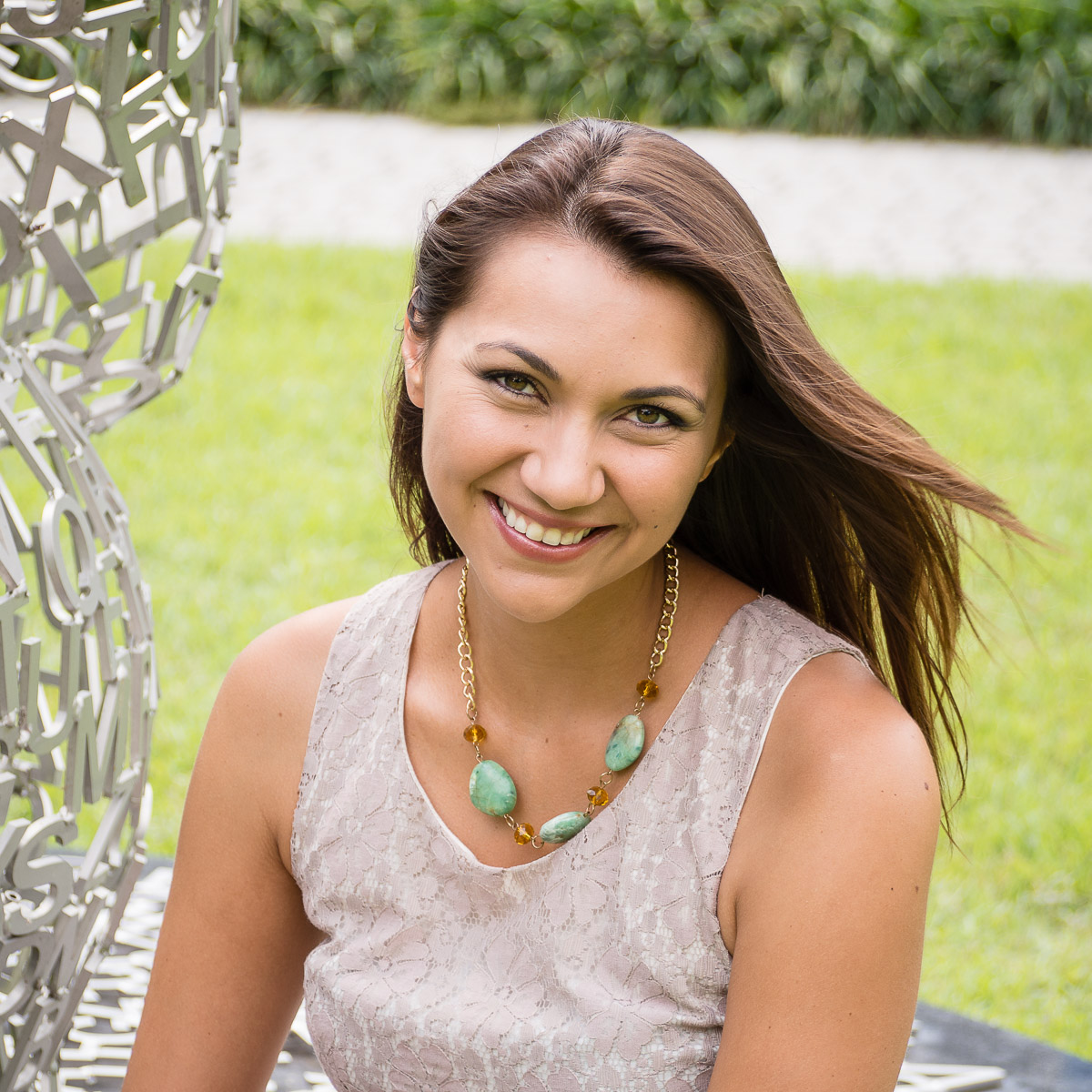 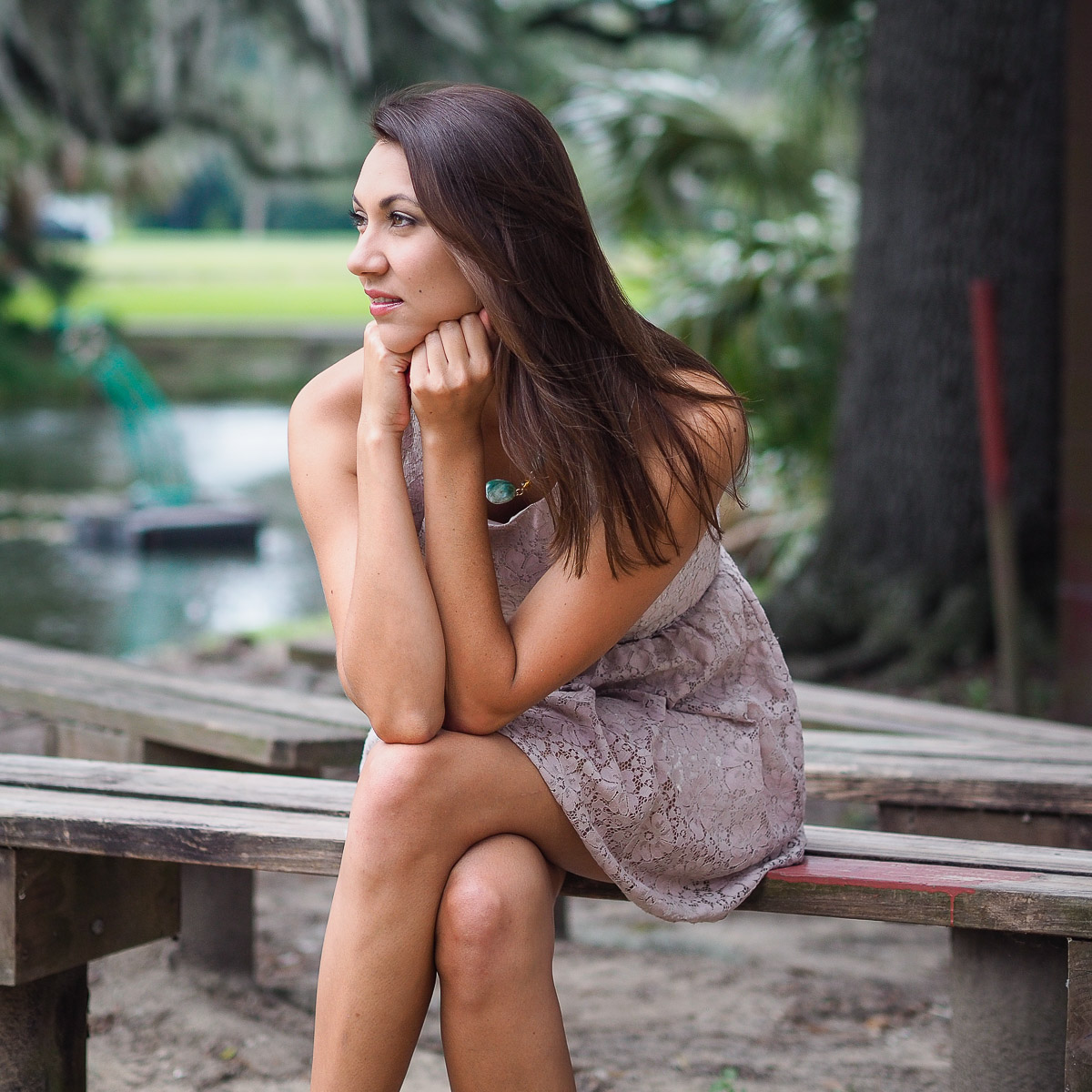 I recently had the pleasure of grabbing coffee and beignets with Monica in City Park, as she winds down her time here in New Orleans. In between bites and sips, the wind was filled with cool air, there was a jazz band playing at Morning Call, and it could not have been a better example of life in our city. Just last week Monica signed off at WWL as she’s set to move on to a sister station, WFAA, in Dallas, Tx. We had a such a great time chatting and taking some pics around the park.

Monica will be missed terribly, and as she turns a new page, iHeartnola.com is changing as well. We’re evolving our profile posts into true “profiles” of folks around town that we find intriguing and those that make New Orleans so very special. So below, you’ll not only find our photos of Monica, but also our interview. Stay tuned for more regular profiles.

Oh, New Orleans, how do I love thee? Let me count the ways! 1. The people. Overall, I’ve found that New Orleanians and the people who are drawn to this city have a zest for life. I love that even when times are tough, New Orleanians find a reason to celebrate. And they want you to celebrate with them. I love that I can walk down my street and swap smiles and conversations with everyone I see. That doesn’t happen in every city. I love that New Orleanians are passionate, about their city, their culture, and of course, their Saints. This city has both a sense of pride and of humility, and I feel humbled to be in such a gem of a place.

2. It’s an authentic city. It is what it is, for better or worse. And perhaps that allows people to be who they are, too. New Orleans doesn’t pass judgment. You know that saying, ‘We don’t hide crazy, we parade it on the porch and give it a cocktail?’ What matters most here is that you’re genuine. I love that people aren’t pretentious, that the best places to drink are dives and some of the best places to eat are holes in the wall. No need for bells and whistles when you’ve got the goods. People don’t care what you look like, what you drive or what you do for a living. They care about who you are. 3. The sense of community. I went out of town this past weekend, and when I came back, I spotted a new community garden, and a blighted house that’s now in the process of being transformed. I love that people are passionately trying to make New Orleans the best version of itself. Of course, New Orleans has a dark side, too. I’ve covered heinous crimes, corruption, and crumbling infrastructure. But despite it all, the people pushing to make this city a better place, and the people who step up to help each other in times of need, are inspiring.

2) What will you miss the most?

I’ll miss so many things, Sent from my iPhone Garden District, to ending most days visiting with a dear friend who lives next door. I’ll miss meeting new, energetic people who are moving into town from across the country. I’ll miss belting my heart out at Kajun’s. I’ll miss the uniquely Louisiana traditions of Carnival, crawfish boils, and Christmas Eve bonfires. I’ll miss the people, and the friends who have become family. Perhaps what I’ll miss the most is intangible. It’s the sense of community here, the shared experience that we all have, whether it’s celebrating Mardi Gras or weathering a storm. It’s the feeling you get when you walk down the street and think, ‘This is home.’

I knew New Orleans was a special place the first time I covered a second line. It was Uptown, near Claiborne Avenue, and I was an outsider covering a tradition with deep roots. But the first few people I ran into smiled, told me I had to second line, too, and showed me how to dance right along with them. A long-time candy man struck up a conversation, handed me a candied apple from his cart, and said he didn’t want any payment- he just wanted me to try it. Everyone was so incredibly welcoming. They shared a tradition with open arms, and wanted me to enjoy it as much as they do.

Boiled crawfish! Sure, it’s not limited to New Orleans- the entire state loves mud bugs. I love the communal way you eat crawfish, standing around a table with friends, peeling crawfish, lips tingling from the spice, everyone sharing the same experience. I’ve come to crave the taste of boil mix even in the off season! The fact that you can only get them a few months out of the year makes them even more special.

5) What’s the one story from your work with WWL that you will never forget?

I’ve covered a lot of unforgettable stories in New Orleans. But one that comes to mind as I write this is about a lifelong New Orleanian named Gladys Willis. The 80-year-old lost both her legs after Hurricane Katrina– they were infected when she waded through flood waters. She lost two of her sons to murder. Her third son is disabled. And then, during Hurricane Isaac, her roof collapsed and she had no money for repairs. But a neighbor stepped up, held a community fundraiser, and replaced her roof. Gladys was thrilled when the work was complete. But what struck me most was that after all she had been through, Gladys felt lucky, and not just about her roof. She spoke fondly of the friends she had made during the decades she spent working in a local hotel. She knew all of her neighbors. She counted her blessings instead of her hardships. It was easy to see why neighbors wanted to step up and help her. It was clear that she helped them just as much. And to me, she embodies the resilience of a city that has endured hardship, but always bounces back.