No matter the destination or the time I’m away from New Orleans, the moment I cross state lines, I wholeheartedly miss home. Besides family and friends, what I miss most when I depart is the food. I just got home from a 5 day trip to Dirtybird Land in Atlanta and, although the food was good and quite adequate, I couldn’t help myself but to always come up for air and think how superior the food and culture is here in NOLA.

I’m very lucky in the my ability to travel and explore other places, don’t get me wrong, I never really have bad meal in towns like Atlanta, Chicago, or even Vegas, but I’m always pining for what I know is the best. I digress…

Owned and operated by Chef Brack May and his wife Krista, they’ve created something very special and unique in Cowbell. Their nearly 3 year old nirvana of a restaurant resides at the end of Oak Street and Leake Ave. (what I still call River Road). As a creature of habit, I’ve always grubbed on the burgers and try to introduce as many out-of-towners to the spot as I can.

I’m always pretty hesitant to deem one particular item the best ever of some category or city because a lot of times it’s based on proximity and mood if you know what I mean. I will say this, Cowbell is one of the best burgers I’ve had EVER, and it consistently rocks my world. I was fortunate enough to sit down with Brack over lunch to discuss things like fat to beef ratios, how much he loves the city, as well as his love for all things fresh. 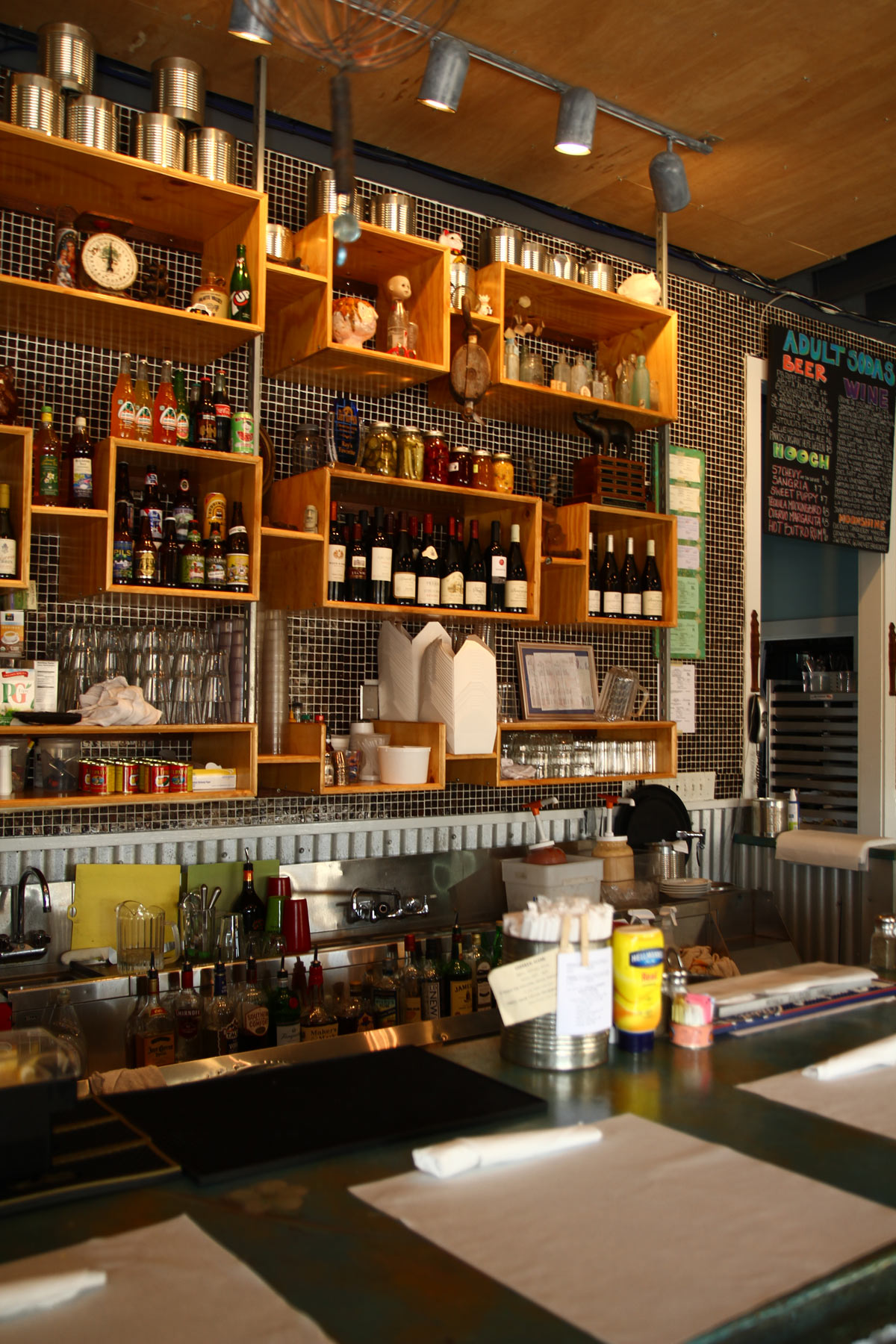 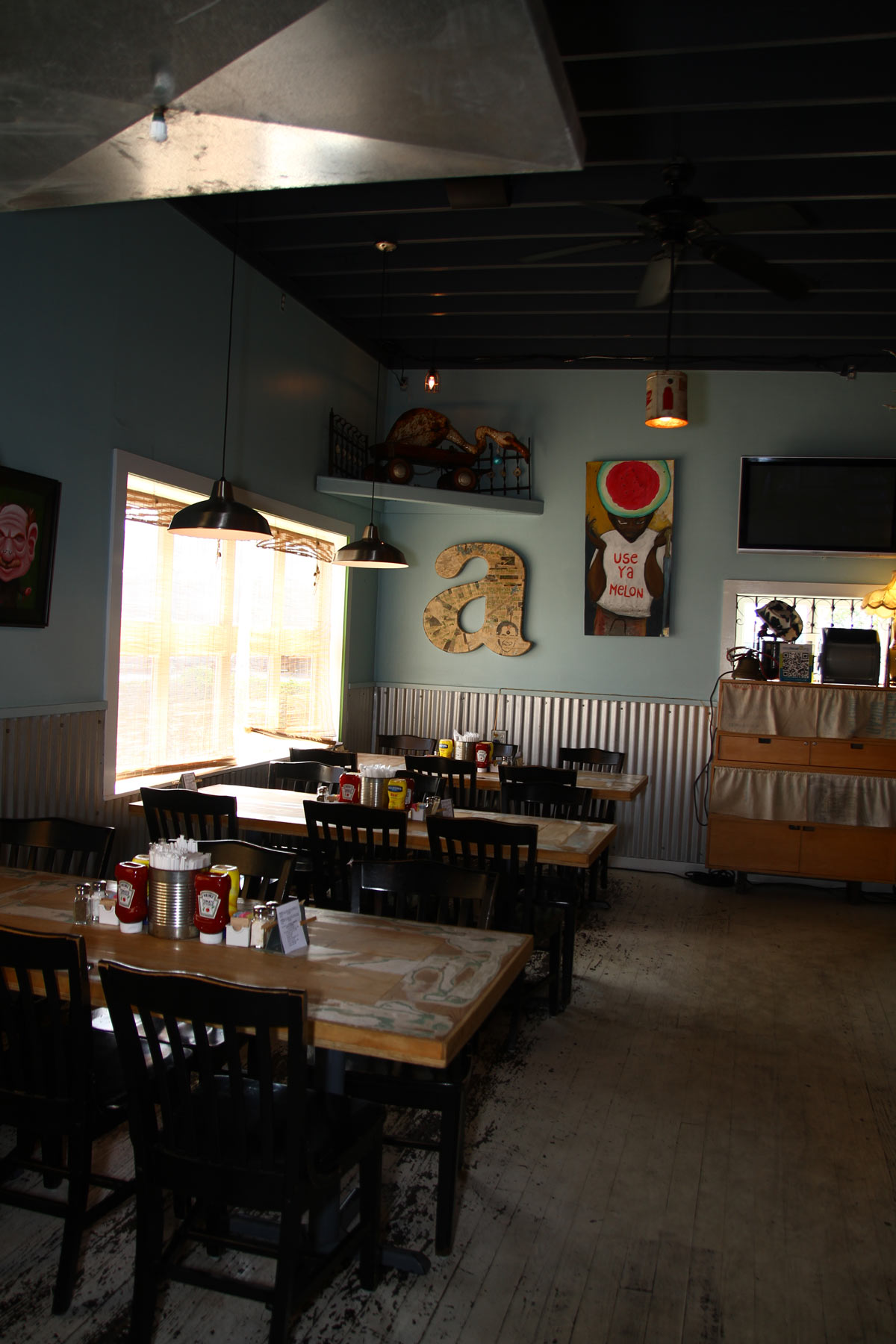 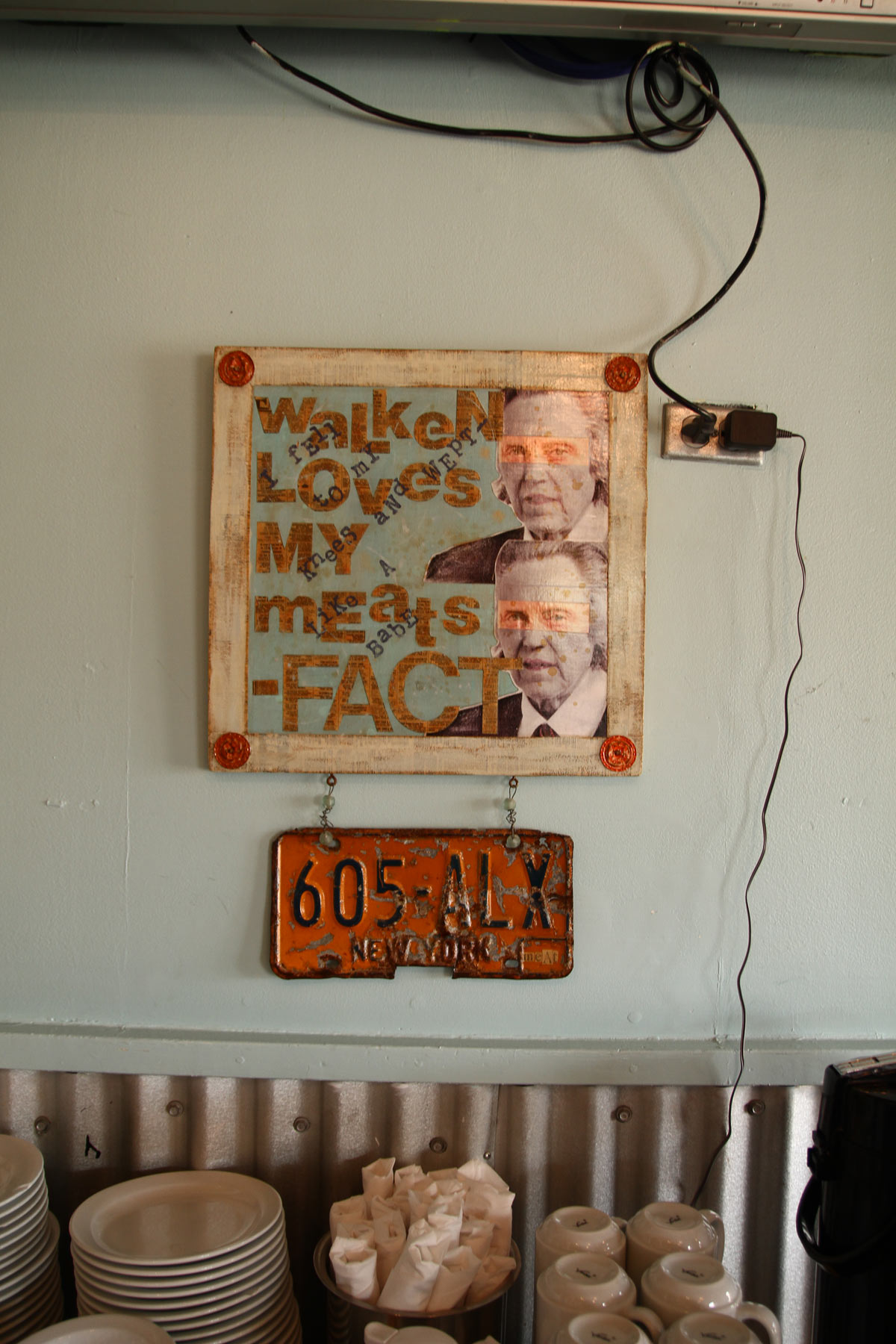 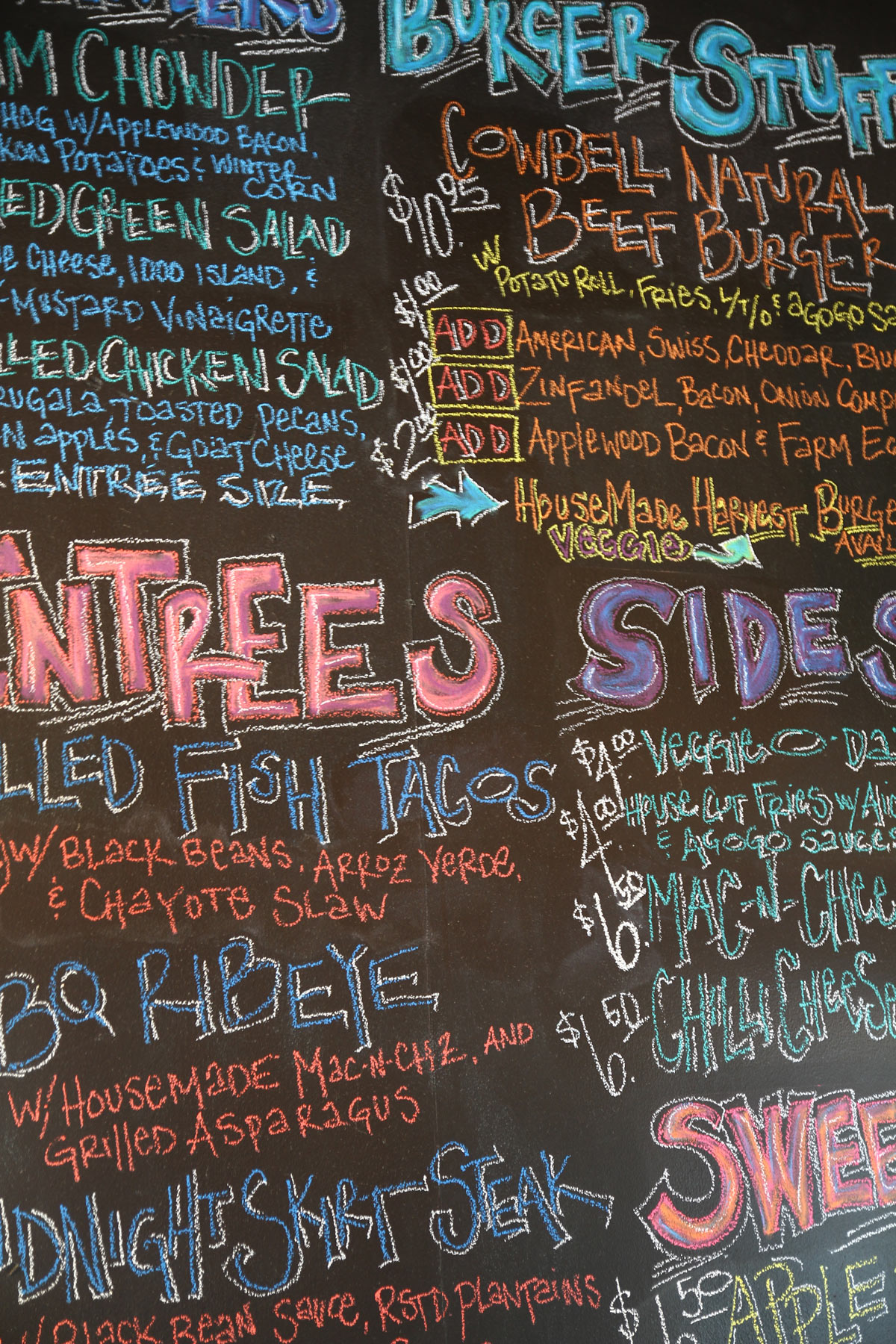 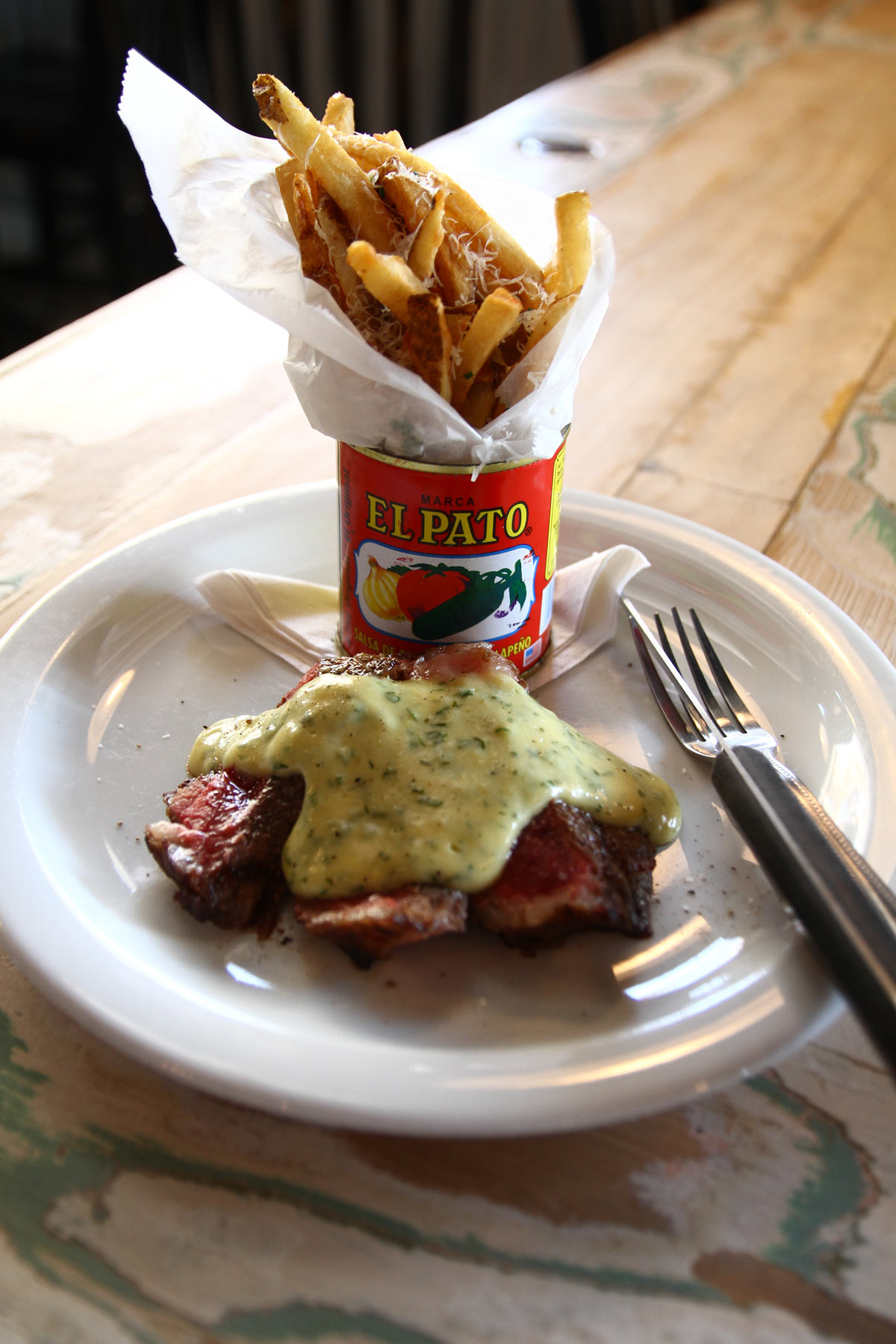 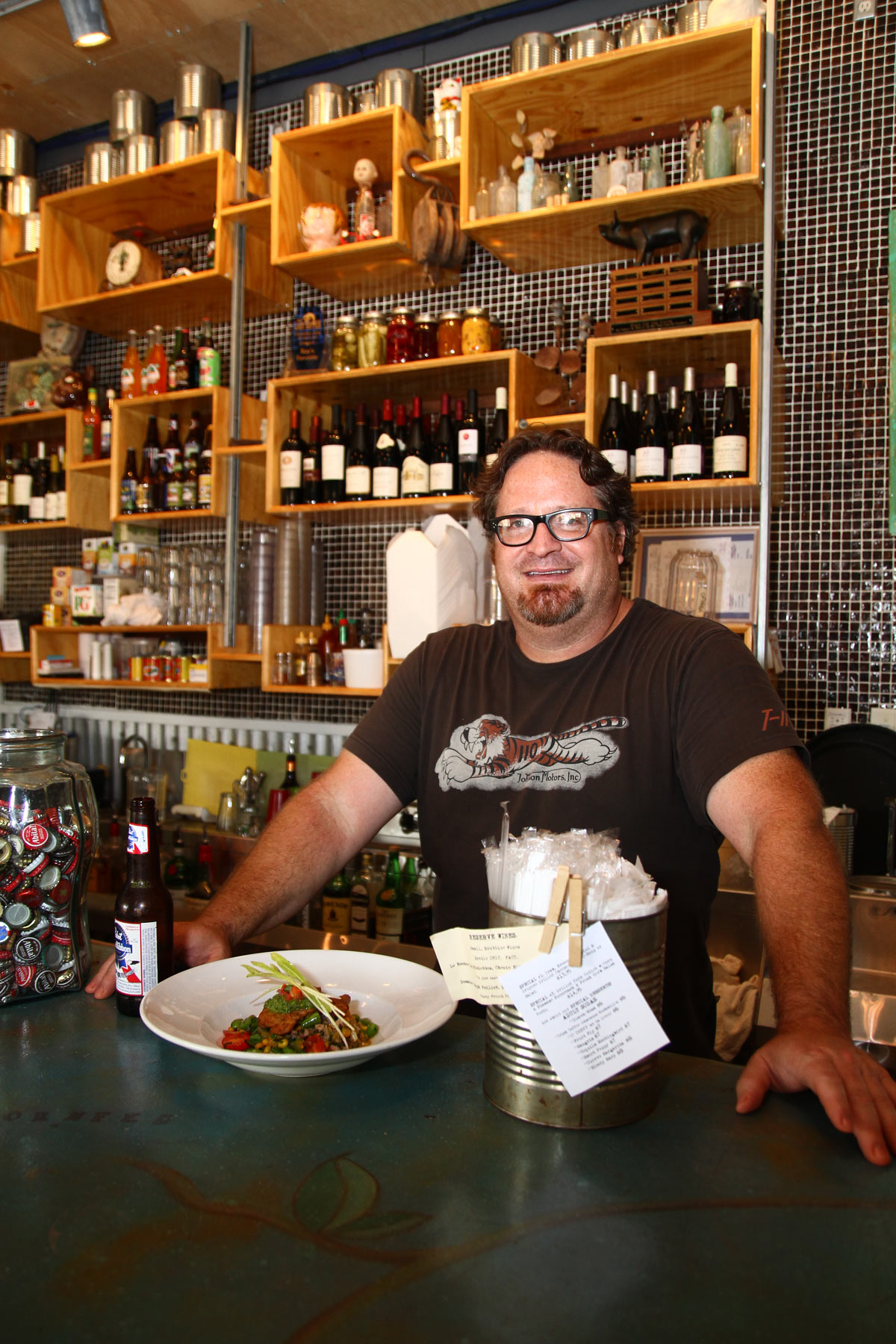 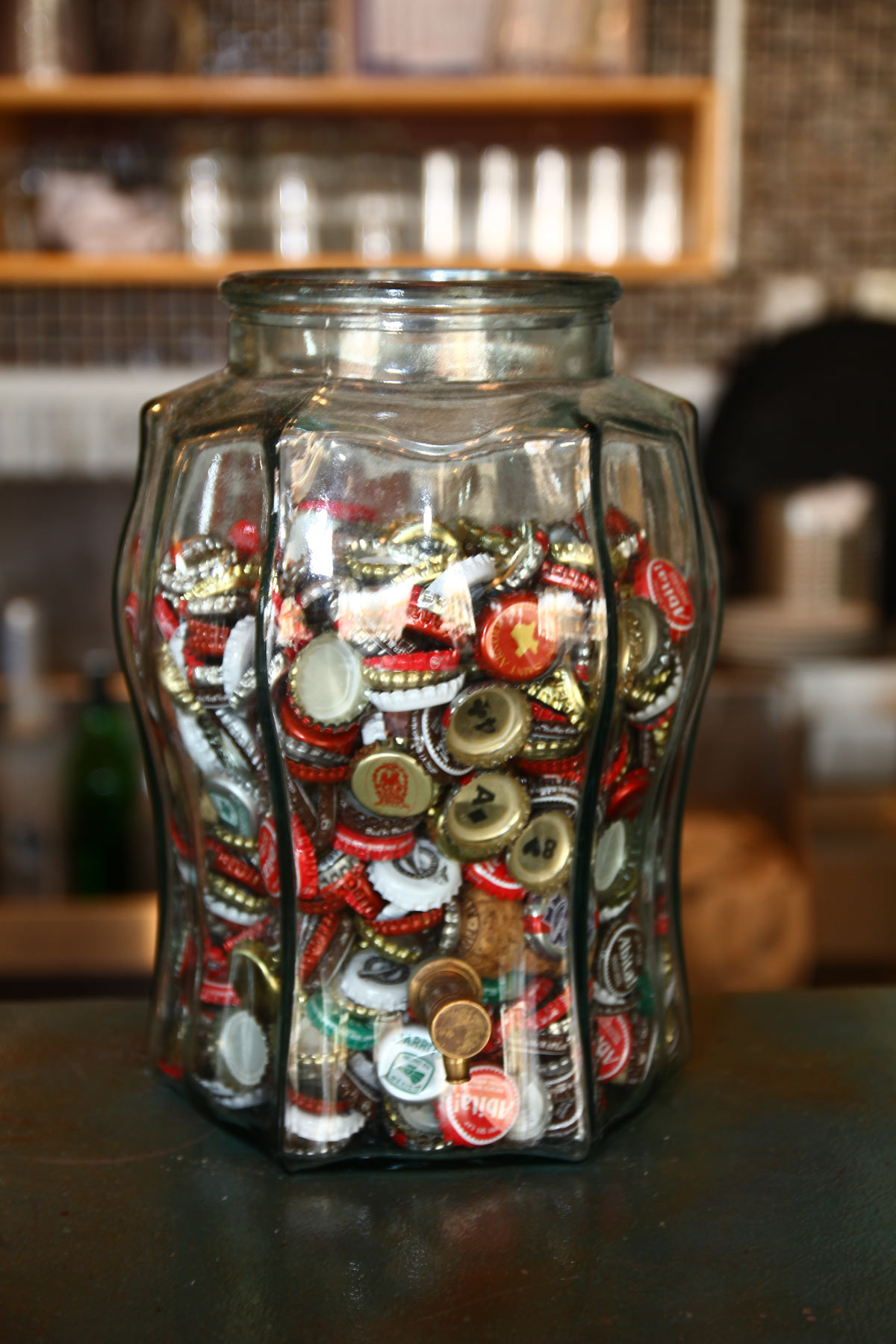 I’ve had the Cowbell burger many different ways and nearly a dozen times in the past year or so, and each time I’m totally blown away. Each burger contains grass fed beef from happy cows, hits the table wedged between a super fresh and pudgy potato roll, tomatoes and onions, and hand cut perfectly seasoned fries (with their house made ketchup of course). With the previous dozen specimens, I’ve ordered mine with just lettuce, added some american cheese (1 of 4 cheeses offered), and of course bacon because pigs love cows! This time, while sitting on front of Brack, I decided to spin the bottle and change my burger destiny, and blammo my love affair has been taken to another level. Here’s what I had (see pics above)

As previously stated, the previous burgers I’d had at Cowbell, were some of the best I’ve ever had, but now with just a few tweaks, it has officially given the finger to all the rest. The bacon + onion compote sent me over the moon and chasing the dragon.

After one bite of the burger as well as after the first forking on mac & cheese I had, I’m actually surprised I even said a word to Brack sitting accross from me. I always ask all the chefs I meet and have some time to chat with, what their “death row meal” would be. Essentially it’s the last meal of your life, and given the choice Brack would choose skirt steak and fries. I have to say, when his skirt steak and fries hit the table, I certainly started to rethink the hunk of goodness in front of me.

If I ever ended up on death row and the warden asked me what I would want in my last meal, a burger would be on that short list right alongside my mother’s gumbo. Even though I don’t ever think I’ll be up the road at Angola, I’d be the first one to make the call to Brack hoping he’d whip one up for me (with the bacon onion compote for sure).