It’s safe to say that in New Orleans, there’s never a dull moment. Insanely interesting people ebb and flow through our daily lives. Our neighbors, the guy sitting next to us at the bar, or even a family member, are constant reminders that we live in the greatest town on earth. We all have those “only in new orleans” moments and they make us smile ear to ear. Creators/actors Kyle June Williams & C.J. Hunt, with their talented team are bringing those characters and moments to life in their new nola based comedy series “Sunken City”. 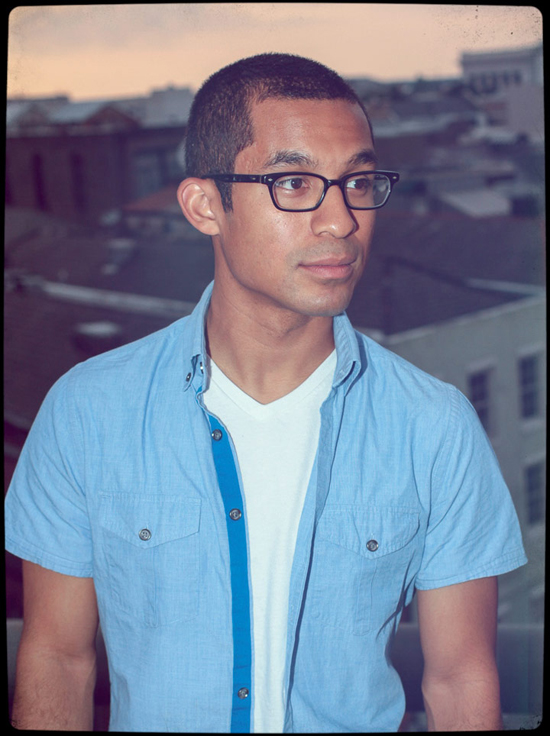 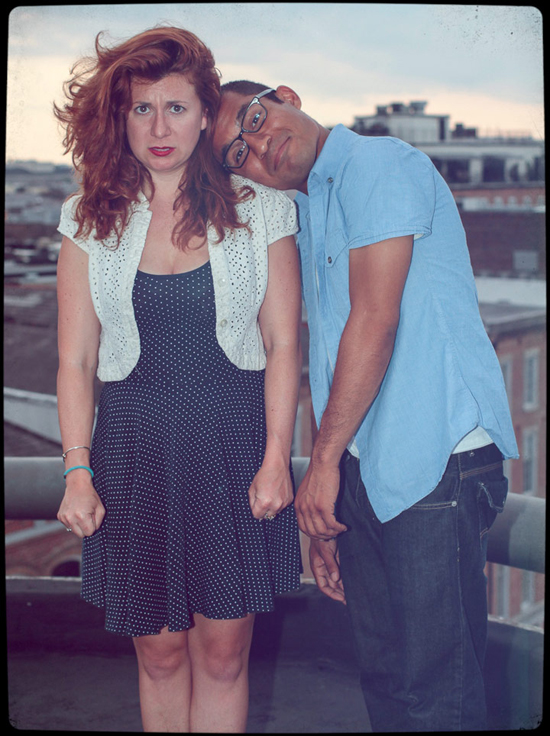 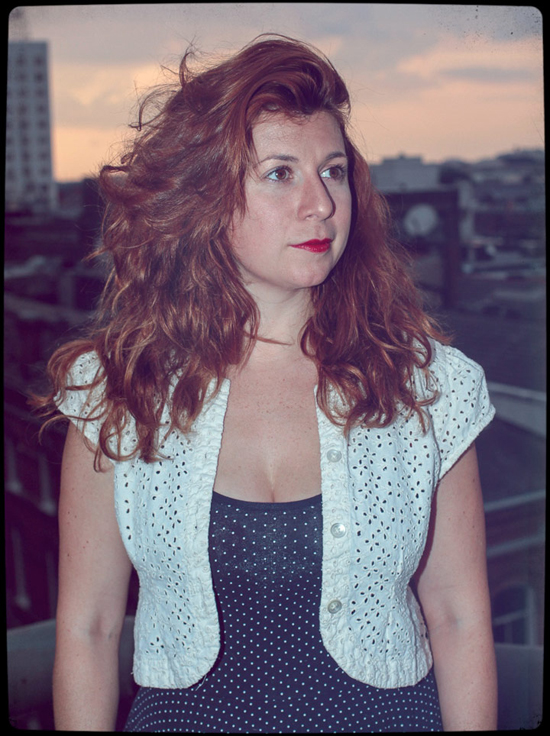 For the past 29 days, the team behind “Sunken City” launched into a huge Kickstarter campaign to help fund and produce the first season. They still need all the help they can get. Check out their Kickstarter clip below to catch a glimpse of what’s to come. We were thrilled to spend time with both C.J. and Kyle recently, and they were kind enough to pose for the camera. Check out the images below.

“Let’s make an award-winning comedy series, inspired by the characters of New Orleans, crafted by the creatives who live here”. “Sunken City is a comedy web series made in New Orleans. Inspired by the city’s one-of-a-kind characters, the show unlocks a hidden world of crust punks, old money aristocrats, wide-eyed transplants, pirate people and countless other schemers and dreamers – all fighting to leave their mark on a new and shifting New Orleans.”

I’m insanely proud and cannot wait to see what’s to come of “Sunken City”. It’s a wink wink nod nod to Nola and is truly indicative of the characters we’re surrounded by each and every day. Contribute, follow, like, and check out the pilot all with the info below.