It’s been years since I opened up a comic book. Actually, the last time I had one in my hands was the day we packed up the house before evacuating for Katrina. It’s those moments in time where you truly begin to decide the fate of objects as just can’t leave behind. 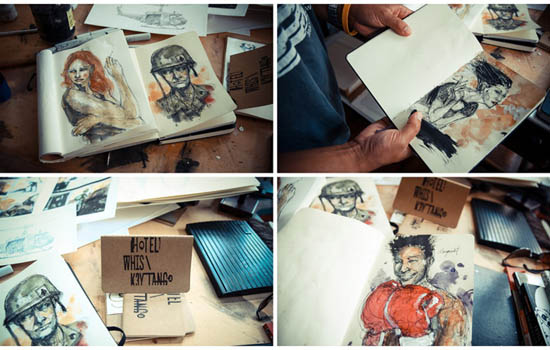 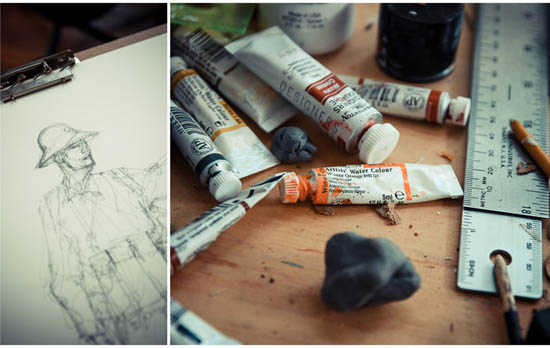 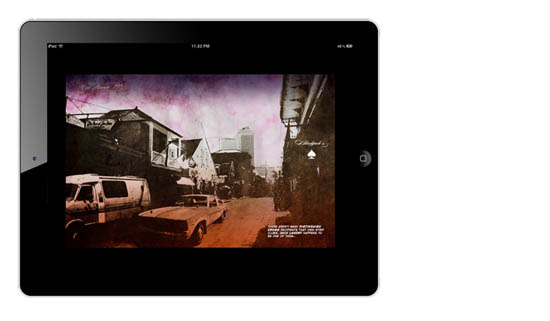 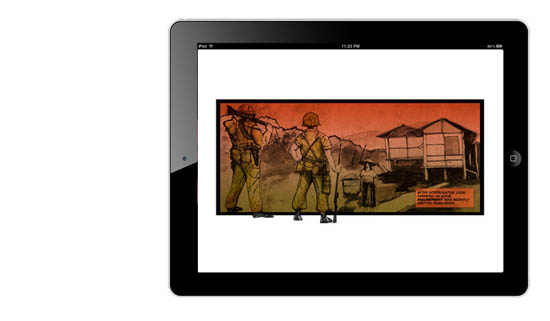 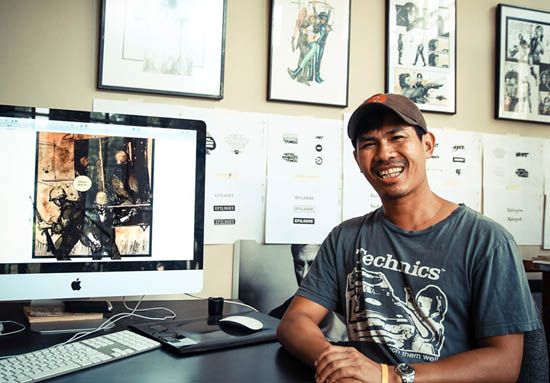 On that hectic and anxiety filled day, I remember distinctly going through a plastic crate filled with 3 dozen or so comic books from my past. One that stood out was “Spawn” #1, which when I was collecting as a teenager, was the one book I could never let go. Since that day, I have yet to re-gain my interest in graphic novels/comic novel until now.

In 1979 a heroin smuggling operation goes awry when a cargo plane is shot down over Cambodia and the shipment and pilots are captured by Khmer Rouge rebels. A New Orleans drug kingpin, Carl Bertrand, hires decorated Marine sniper, Jack Landry, and a group of skilled mercenaries lead by retired SOG veteran, Dean Wallace, to retrieve the shipment and recover American POWs who have been imprisoned for over 10 years in Southeast Asia. The rescue operation is ambushed by an unknown adversary followed by a hostile confrontation within the group that eventually leads to betrayal.

Hopefully you are as inspired as I am to return to the world of comics/graphic novels, I can’t imagine any better way to consume such great illustration and content that via an iPad. HWT, is perfectly and elegantly laid out and the visuals are stunning to boot. Ron and his partners at Epilogue are pushing the limits and everyone to re-think what’s possible, and inspiring folks to pull their collections out of their dingy boxes and into their iPads.

Since I sat down with Ron, things have progressed past the speed of light. Ron + Epilogue launched their own Kickstarter campaign to bring Hotel Whiskey Tango to print in the form of a very unique book. It’s always great to see things like this come to fruition and Ron’s project is so exciting.

I always find it interesting to see what swag is offered to folks who contribute to Kickstarter projects. Hotel Whiskey Tango’s offerings are quite awesome and unique. Their swag includes : custom Moleskine HWT notebooks, posters, T-shirts designed by I Am Always Hungry studio’s NESSIM HIGSON, 7″ vinyl w/ digital download included, and topping off the list, Original character portrait from Hotel Whiskey Tango created for just for you by Ron Domingue. Watch the video below and click on the graphic to contribute.