Ever since the late 1920’s Airline Highway (U.S. 61) or shall we say Airline Drive, has been a major link to New Orleans not only from the western part of Louisiana, especially Baton Rouge, but also linking the South to northern cities as far as St. Louis and beyond. 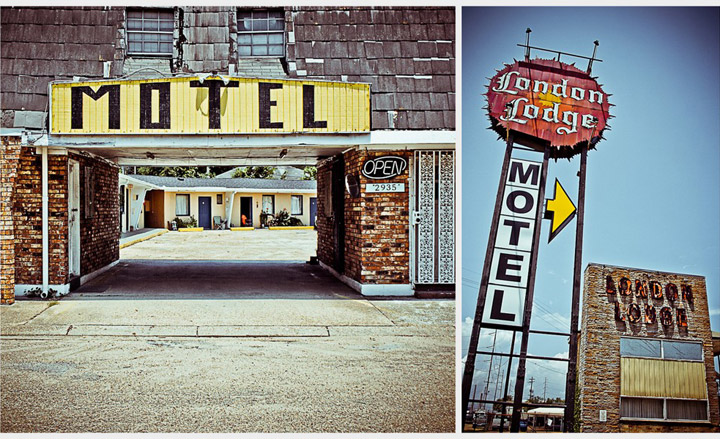 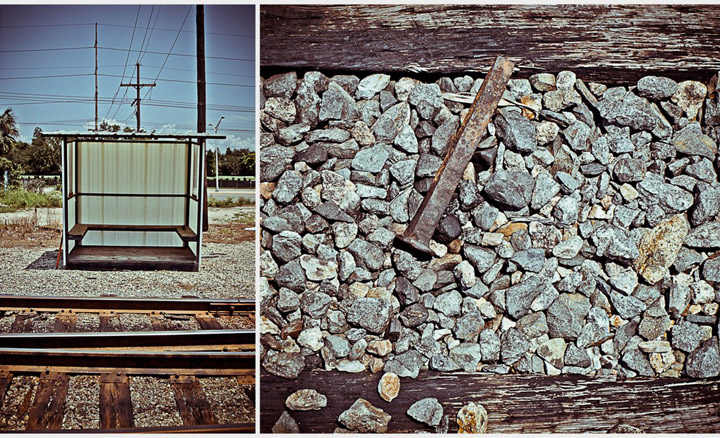 Just recently, after forgetting about renewing my driver’s license until the last minute, I made a trip over to the DMV on Airline Drive for a renewal. After finishing in record time (less than an hour), at the DMV, I decided to take a jaunt down Airline and re-fresh my memory of one of our busiest thoroughfares.

To be quite honest, my opinion of Airline hasn’t changed in quite sometime. Like most folks trying to get around town know that Airline is a great way to avoid traffic build-up on I-10 and certainly serves a great alternative to the interstate during evacuation. I wanted to take some time since I had some much left over after the DMV to start at the edge of Airline (where Tulane Ave. begins) and ride through.

Back in the day, before I-10, Airline drive at least between here and Baton Rouge was the main drag for most folks traveling back and forth between our capital and our most beloved city New Orleans. Notable travelers include governors, famous music men and women, and droves of folks drawn to the spectacle and culture of the Big Easy.

There’s certainly no escaping the seedy history of the highway, most notably a certain preacher, his evermore careless prostitute, and the little motel by the name of The Texas Motel. News of Jimmy Swaggart and his antics quickly became national news, and has been a punchline for quite sometime.

Since of course the Texas Motel is still standing at the corner of Airline and Labarre Rd., it’s certainly a glaring reminder that not much has changed. At beginning of the ride, It seems as though nothing really has changed. The seedy motels still exist, the trains on the tracks near the Metairie Country Club are riddled with graffiti, and besides mostly fast food joints, I’m begin to wonder if it will ever change.

As I continued down the road, moving into the heart of Metairie, there seems to be some progress being made. Of course the highlights include The Zephyrs beautiful new stadium, The New Orleans Saints’ training facility, and more CVS/Walgreens locations than you can shake a stick at. Other than that, as I made my way towards the Airport in Kenner, I began to get a tad bit depressed.

I totally get that I-10 has changed the landscape of Airline Drive, but there is still a ton of traffic going back and forth each and every day. Is it all just commuter traffic just avoiding the interstate? Veterans Blvd seemingly is about the same distance, gives drivers very little direct access to New Orleans proper, and continues to mushroom in growth. Airline Drive is essentially missing all of the components of a successful corridor. It needs to become relevant again, yet I’m not sure if it’s capable of just that. Only time will tell of course, and I hope we give it that second chance.