For years GQ editors, writers and photographers have been drinking, eating, and grazing their way throughout Nola without any recourse, and just like a tourist. They seem to enjoy themselves just like everyone else, but continue to fais chier on us. I’m over it! Shortly after Katrina their words and photos were bit more forgiving, and they seemed to finally soak us in. But in the last few years, GQ has forgotten about our charm, wit, love and devotion to our culture, and more importantly the essence of our city.

Recently this all came to a screeching streetcar line halt with the Alan Richmam’s 2009 article “Yes, we’re open”, and most recently with GQ naming New Orleans number 12 of 40 worst dressed cities in the USA. For those of you who have yet to experience the glorious splendor of Christopher Swetala’s ode to NOLA, please give it a quick glance below.

“Back in the ’90s when the Saints were the chronically ill Aints, a genteel New Orleanian would never wear a baggy black jersey emblazoned with a golden fleur-de-lis. But now? Drew Brees leads the team to its first Super Bowl victory and suddenly the whole city is dressed like they’re in the Superdome on a Sunday afternoon. What happened to all the older bearded gentlemen that made bushy hair and sideburns so graceful? The ones at Jazz Fest taking the big easy in khaki shorts, loose linen shirts, and straw hats? The ones strolling the grass in sandals and nursing a to-go cup of Abita and forking a fried oyster? We’re afraid that another Super Bowl victory might very well turn y’all into black-and-gold Zubaz pant-wearing maniac keg guzzlers sucking Buffalo wing meat clean off the bone. Oh, no, wait, is that ranch dipping sauce in your beard? Seriously, it’s scary.”— Christopher Swetala

For what’s it worth Mr. Swetala, after going through what we went through a few years, I’d say we’re entitled to wear our pride filled black and gold anything anytime we so desire especially on game day. I must also say that New Orleans truly hasn’t seen Mark Twain, the man you so aptly described above, since the days of Huck Finn. Furthermore, our fashion community rocks it out and has been expanding exponentially every year. We have a true seasonal NOLA Fashion Week in which the best of the best around town and beyond come to show their unique and inspired lines. With NOLA Fashion Week and beyond, we’re making a statement in fashion.

“Something like that occurred with Katrina. It was never the best idea, building a subterranean city on a defenseless coastline. Residents could have responded to that miscalculation in any number of conscientious ways, but they chose endless revelry. New Orleans fell in love with itself and acted accordingly, becoming a festival of narcissism, indolence, and corruption. Tragedy could not have come to a place more incapable of dealing with it.”

This is what they had to say about Boston, coincidently GQ’s No.1 worst dressed city : “1. Boston : Boston is like America’s Bad-Taste Storm Sewer: all the worst fashion ideas from across the country flow there, stagnate, and putrefy.” Last but not least, the GTL loving Jersey Shore came in well under NOLA at #19! 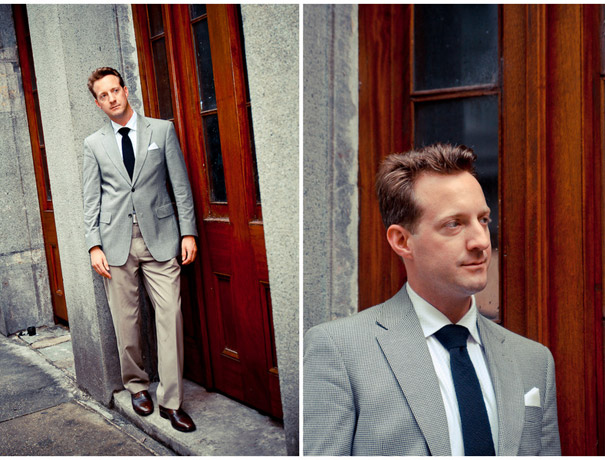 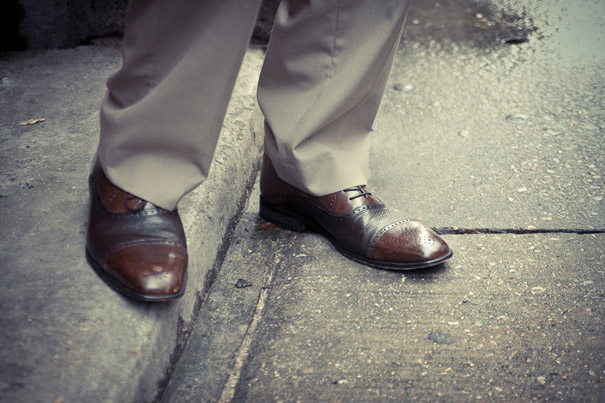 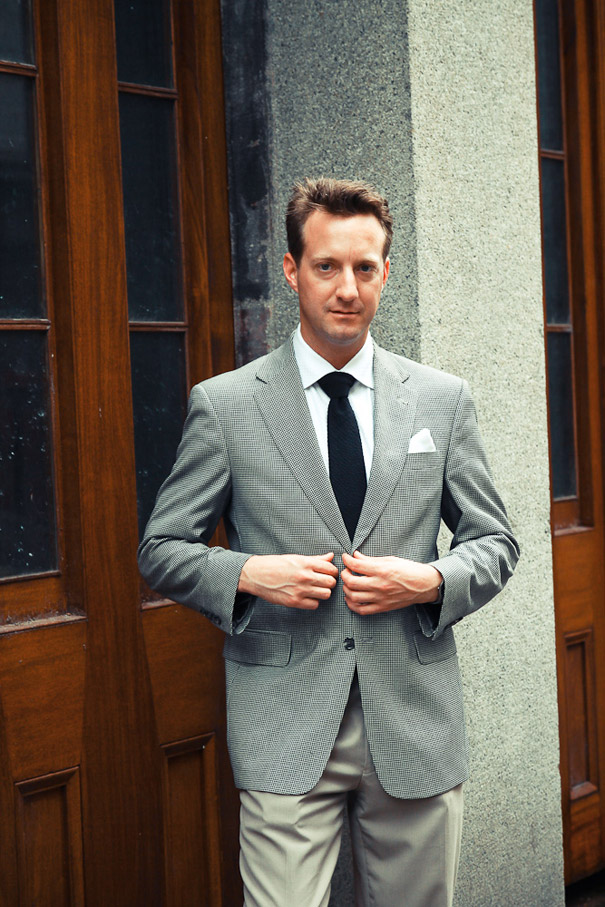 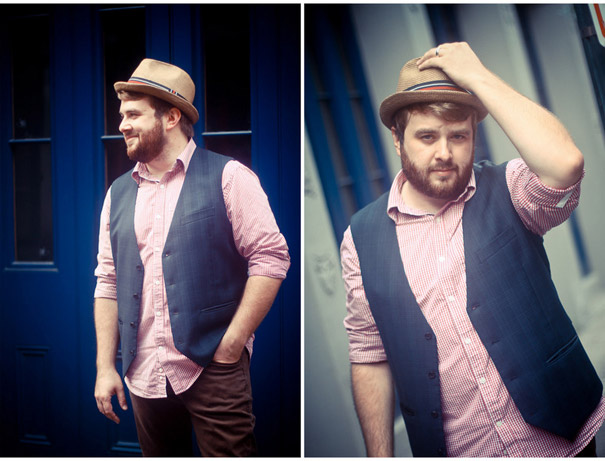 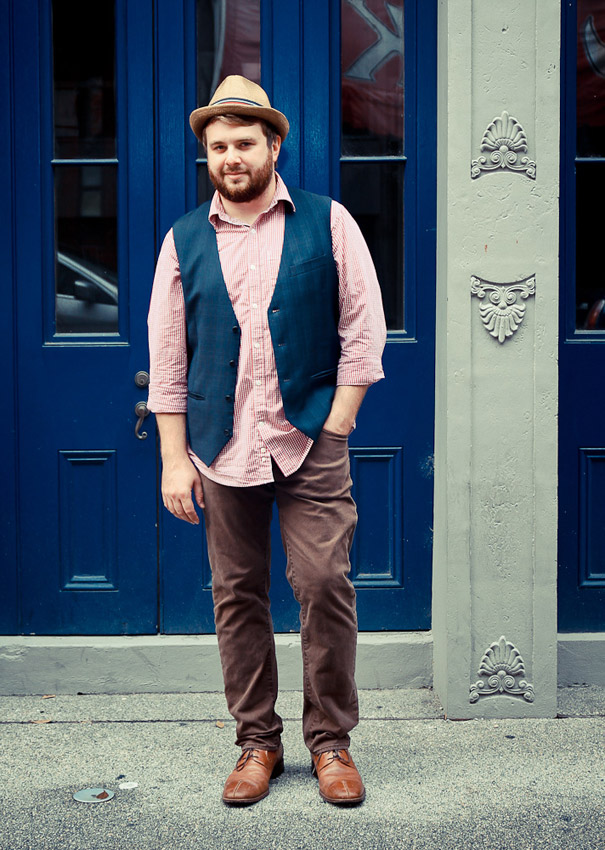 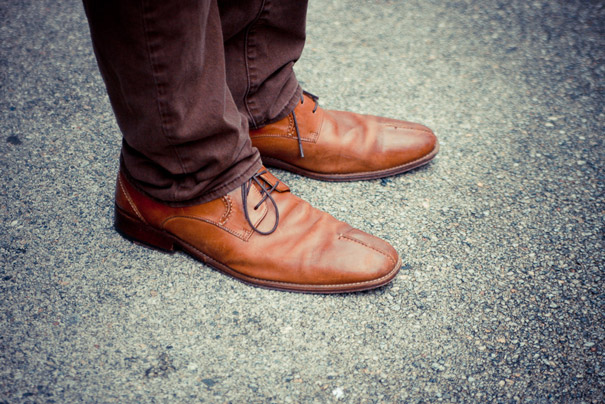 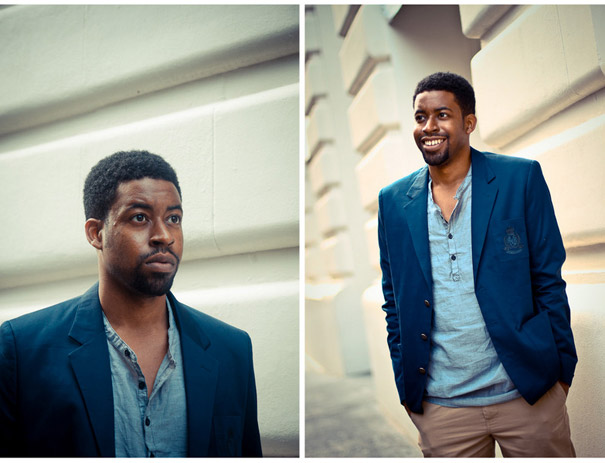 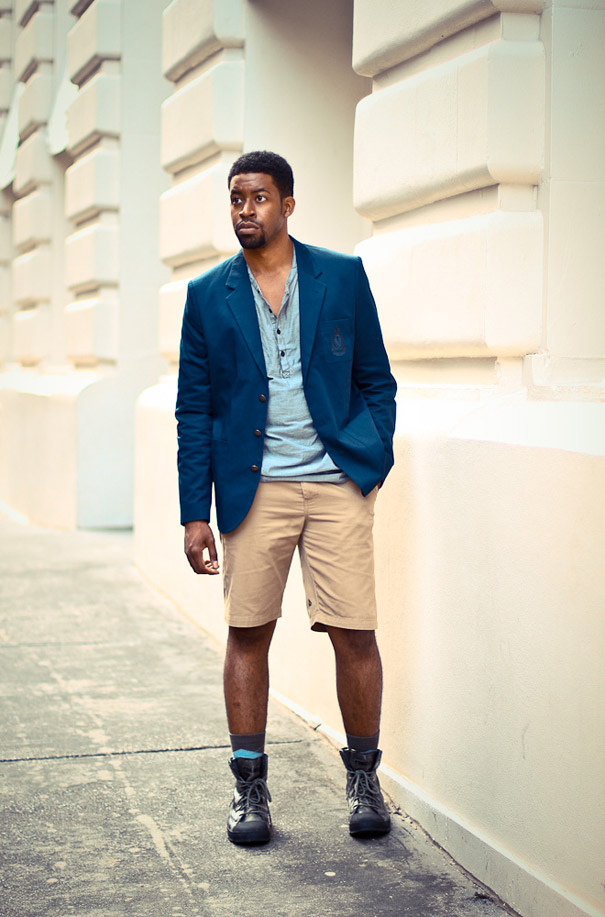 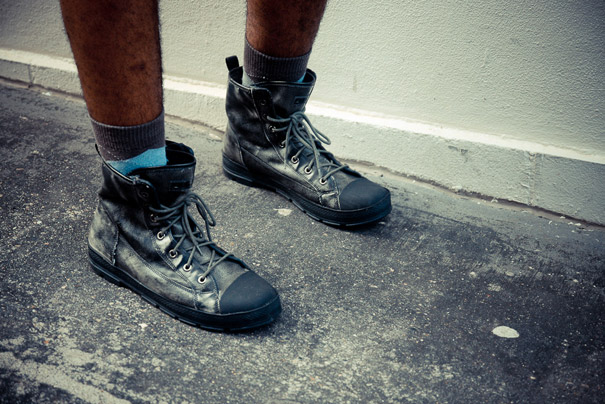 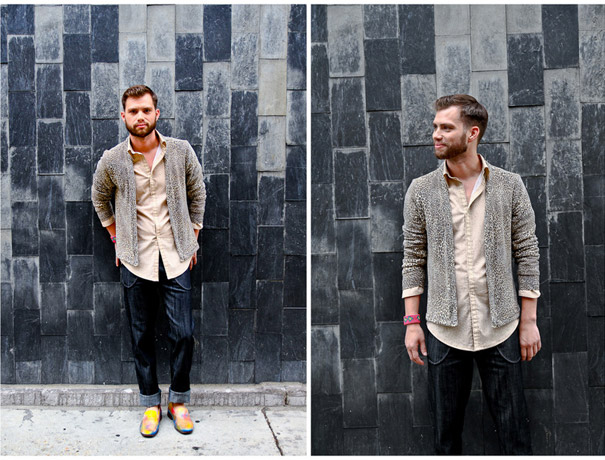 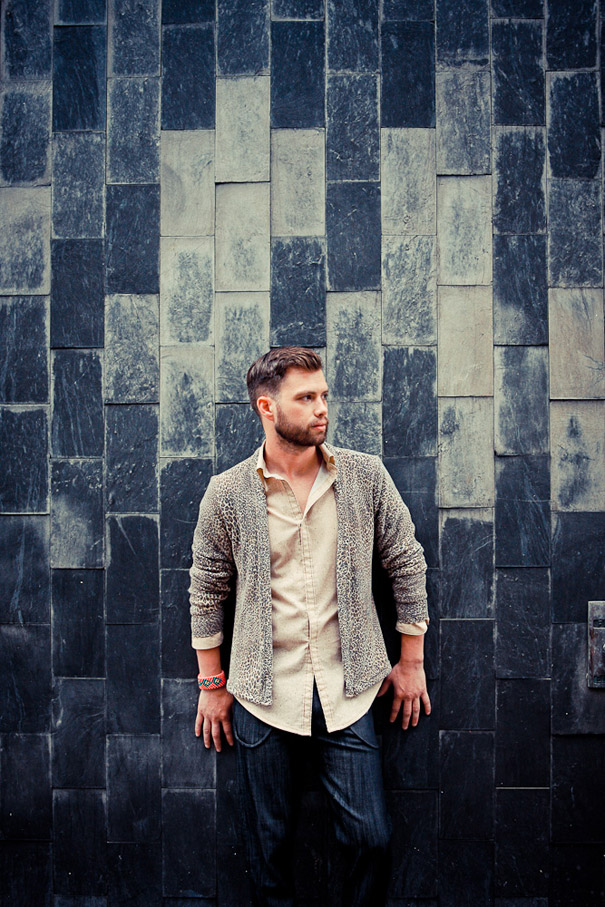 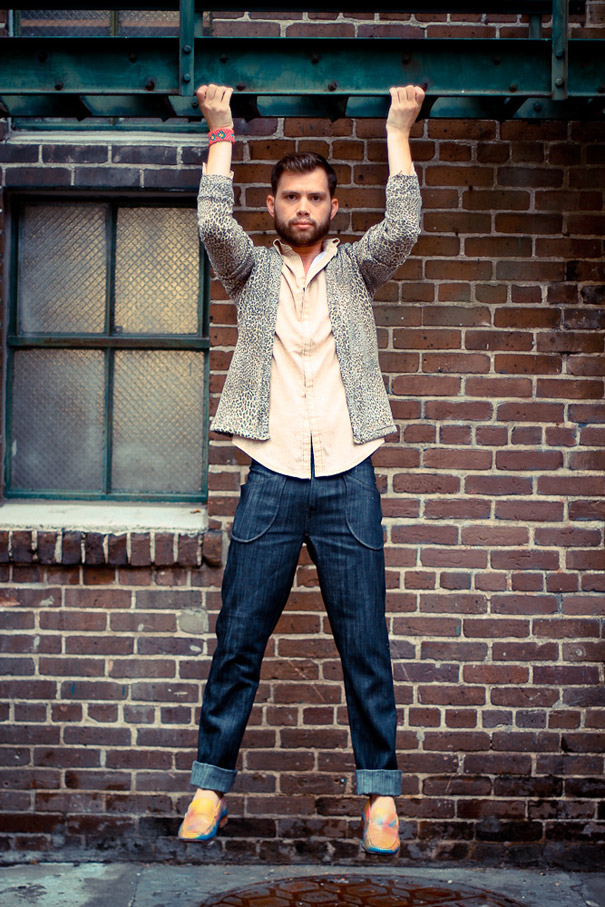 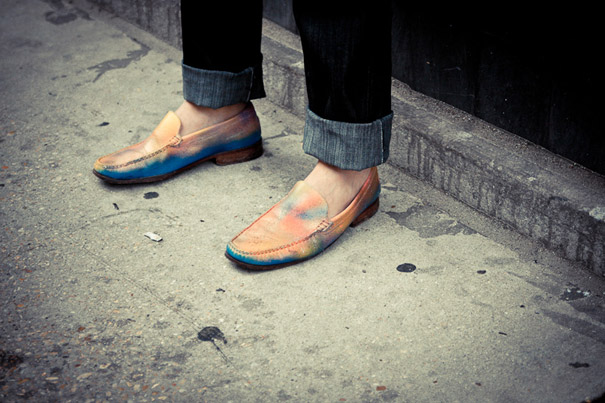 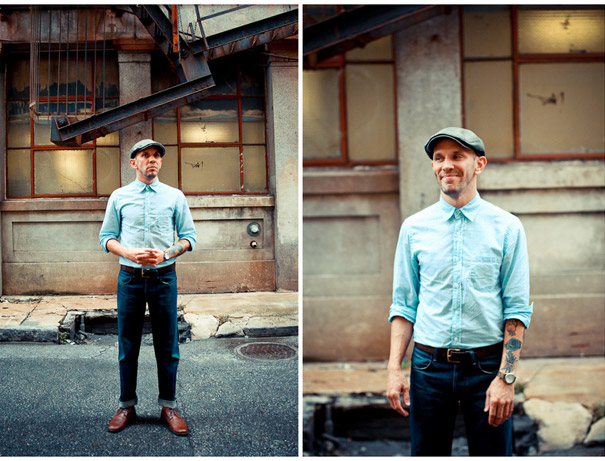 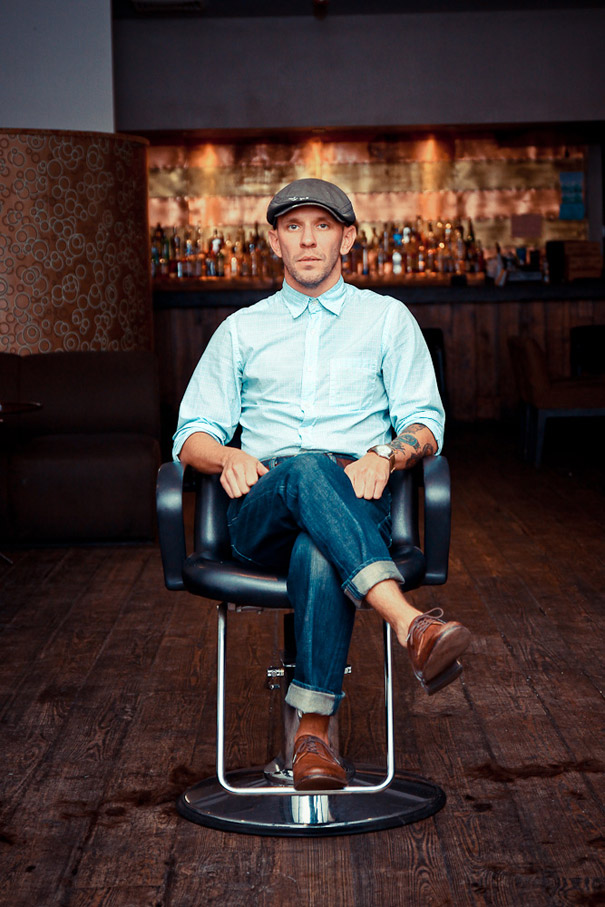 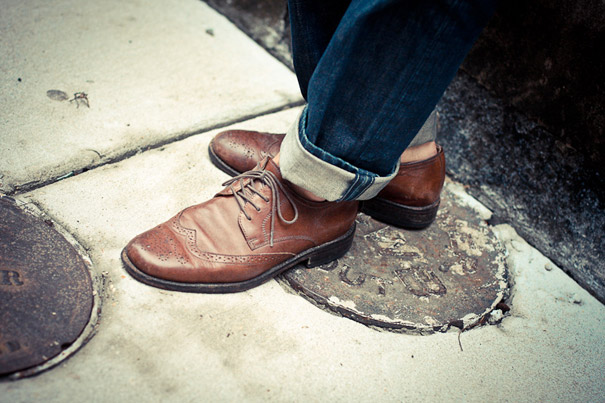 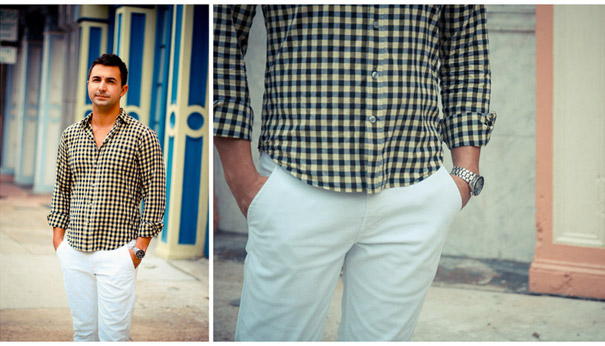 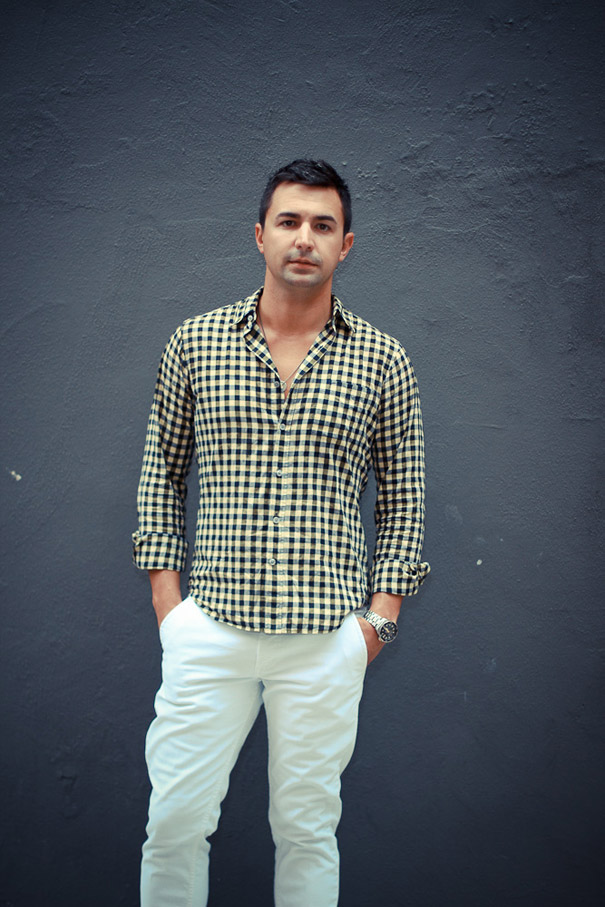 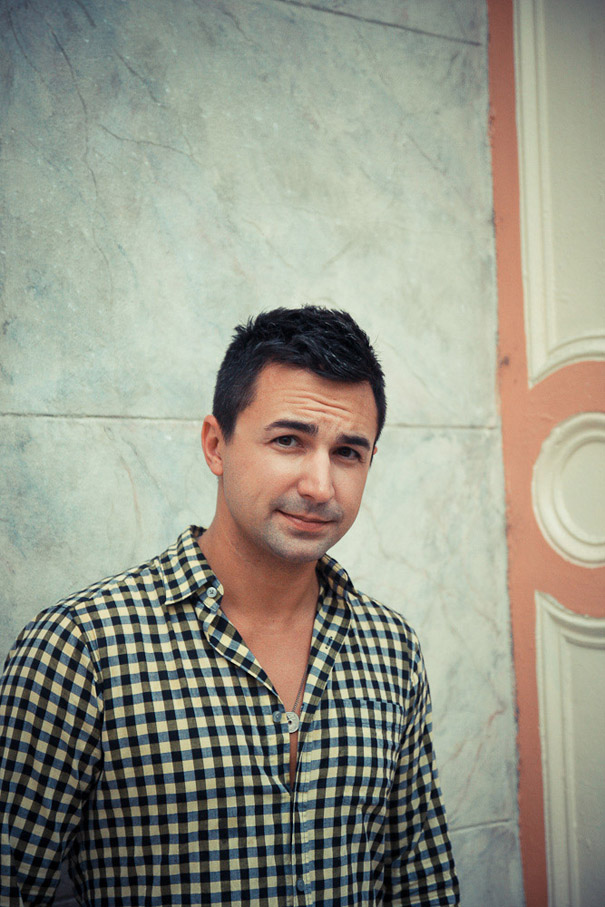 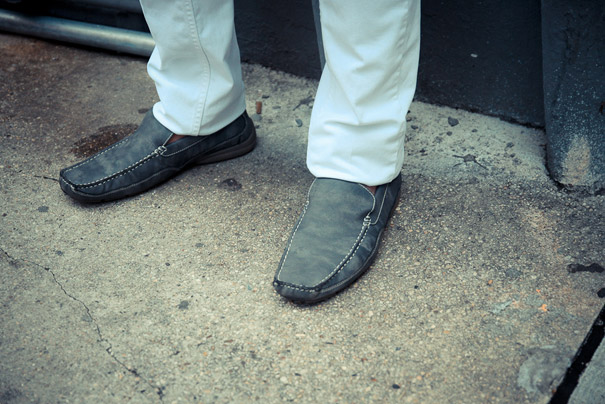 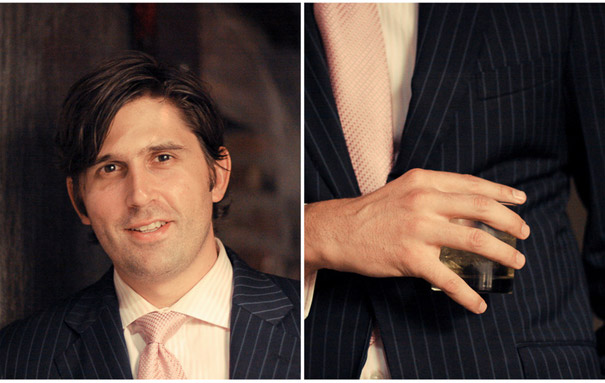 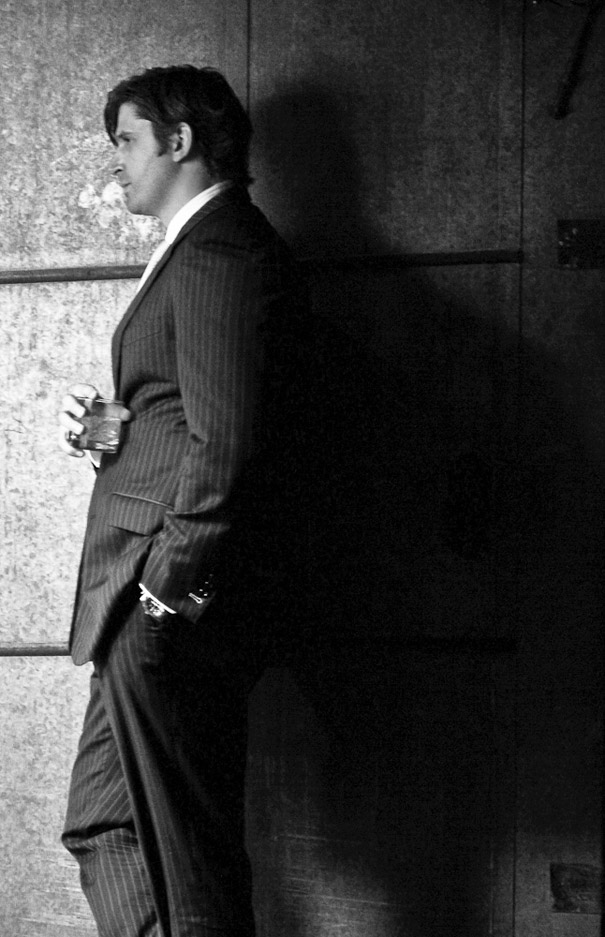 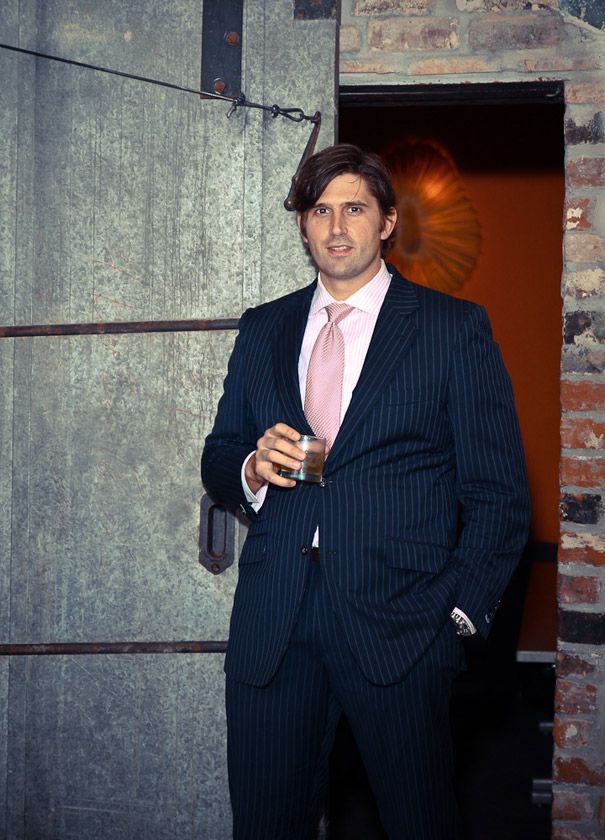 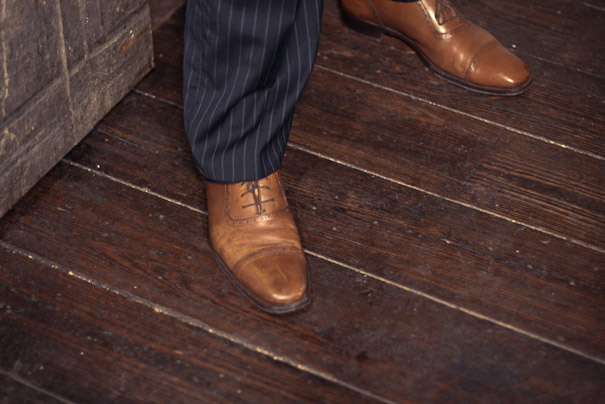 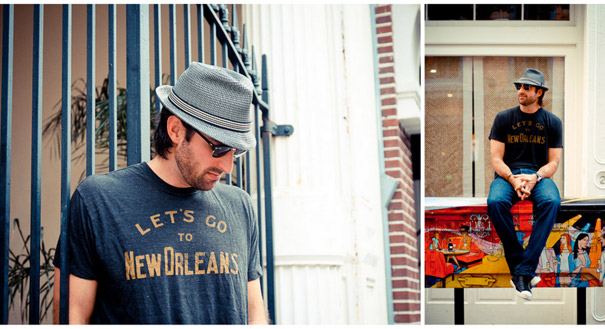 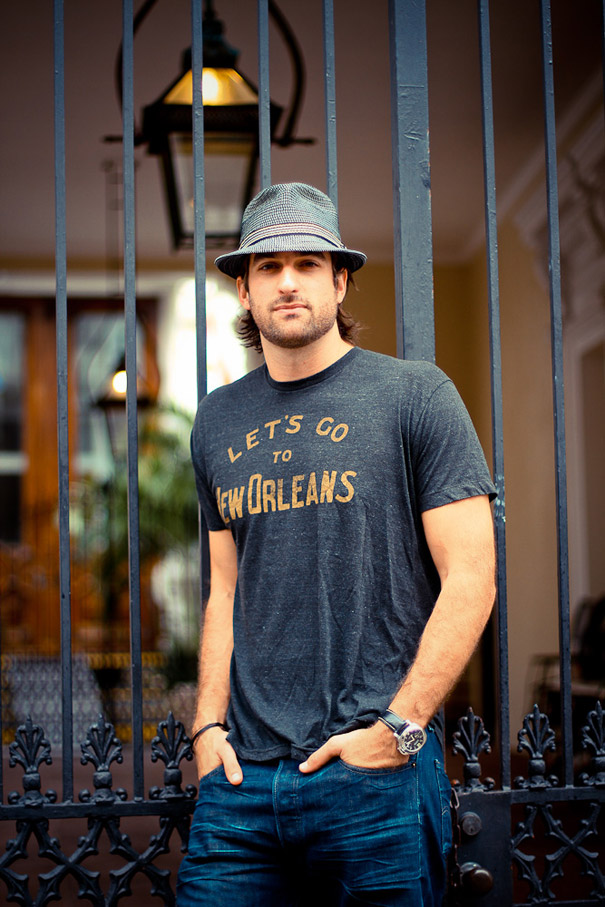 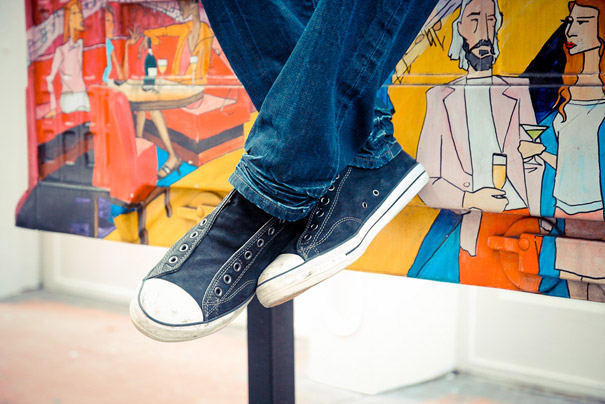